This emerging ecosystem — which is developing unique applications for marketing, ads and search — comes with its own lingo. 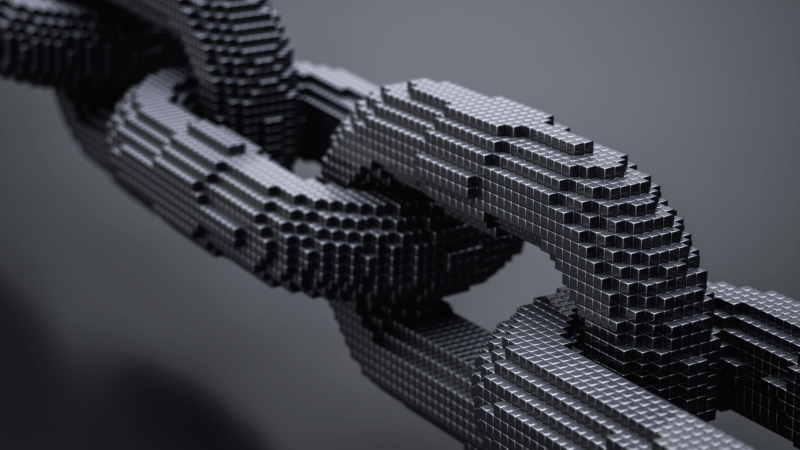 Well, time to unwrap your head once again. Because an ecosystem built around blockchain technology is coming to marketing, search and advertising, and new ecosystems bring new vocabularies.

Best known as the tech infrastructure behind the cryptocurrency bitcoin, blockchain tech is now becoming the foundation for a variety of other uses.

Essentially, it’s a shared, permanent ledger in which all transactional steps are immediately recorded for everyone in the blockchain to view. It makes possible several new kinds of applications, such as smart contracts, and it can facilitate a variety of decentralized communities, reward systems or transactional networks.

To help get a sense of this new blockscape (OK, that’s just a word I invented), I spoke with Alanna Gombert. Until recently, she was the General Manager of the Interactive Advertising Bureau’s Tech Lab, and now she’s Global CRO for MetaX, which is building blockchain-based protocols and applications for advertising.

Gombert first pointed to three major blockchain protocols, each with its own characteristics: Bitcoin, Ethereum and Hyperledger. Other versions are emerging, but let’s start with these.

“Going cross-chain,” she pointed out, means some activity that employs several different kinds of blockchain protocols.

Bitcoin is the name of one blockchain type and of the cryptocurrency it generates. Its focus is on “computational mining,” a series of intricate steps of computer processing that result in the creation of new bitcoins.

Ethereum can also do computational mining, but its focus is controlling implementable code.

All the apps created in Ethereum, Gombert said, are some form of smart contracts. These are agreements embodied in software code that have the ability to implement their own terms and to directly control assets.

For instance, a smart contract might consist of an agreement between a publisher and an advertiser. Expressed as software code that has a trigger and a payoff, it could specify that when the advertiser’s ad is shown on the publisher’s web page, a certain amount of money — possibly in cryptocurrency — is automatically released to the publisher through a payment mechanism. Although all Ethereum-based applications are smart contracts, they’re not all open-source and therefore not always open to the public.

Apps built around smart contracts are called decentralized apps, or dapps. When a dapp is described as having been “built on Ethereum,” it means it was built with one of the several programming languages available for Ethereum, such as Solidity.

Hyperledger was originally developed by IBM and then donated to the non-profit Linux Foundation. It is an incubation project for blockchain-based distributed ledgers, focused on providing a collaborative, open-source community that can build tools for businesses, such as the smart contract application engine Hyperledger Burrow.

Unlike bitcoin, Hyperledger allows participants to set their own governance rules for their private shared ledger, instead of being an open environment managed by algorithmic rules.

In this case, these digital miners use computer processing to solve a series of computational problems that validate hundreds of recent transactions, such as ones involving the exchange of cryptocurrency, or of records, or of other information in the blockchain network.

This validated transaction, combined with others, creates a block of data that is added to the ledger, which is a chain of validated, permanent blocks of data that everyone in the blockchain can view. As a reward, the miner receives some cryptocurrency, such as bitcoins or, in an Ethereum blockchain, ether.

They are related to cryptocurrency and are built using smart contracts, although they differ from ether, the Ethereum native cryptocurrency. One token format that is growing in popularity is called ERC-20. For marketers, tokens are interesting because they are becoming a dynamic unit of value to pay participants in a market, whether they are loyal customers, creators of content or incentivized vendors.

Because they are tied to smart contracts, visionaries contend that tokens can eventually make it possible for self-managing entities to pay themselves after performing their contractually agreed task.

Gas. Like miners, “gas” is another term that has gained traction in Ethereum environments even as it is starting to fade in the physical world.

“Let’s say I want to write a smart contract to [an Ethereum] instance,” Gombert said. “You have to pay ‘gas,’ or a transaction fee,” in order to participate in the network.

But there is no efficiency benefit from having fewer blockchain-specific terms. So, best to understand these terms … and get ready to learn more as blockchain tech and applications evolve. 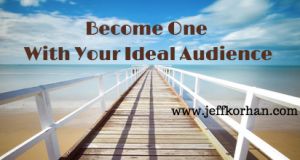 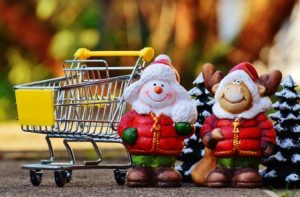 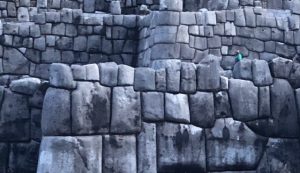