SendGrid says email marketers are sending an average of 8.1 emails per month this year, down from 2016’s 9.8 sends per month. The report analyzed more than 50 billion emails from 100,000 senders spread out over 25 different industries.

According to SendGrid’s data, eight of the 25 industries were desktop dominant when it came to how their audiences were consuming email in 2016. This year, only two industries — insurance and government — remained desktop-dominant, highlighting the growth of mobile email consumption.

The report also revealed the technology industry saw one of the largest increases in open rates, growing from 38.6 percent last year to 72 percent in 2017. Emails from e-commerce companies saw a jump in open rates as well, while send rates dropped from 18 per month in 2016 to 14 emails per month this year.

To see the breakdown of email benchmarks by industry, download the full report at: SendGrid’s 2017 Global Email Benchmark Report. 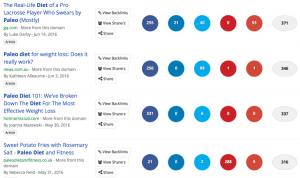 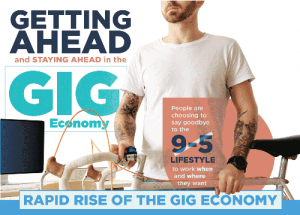 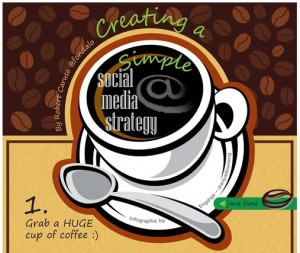 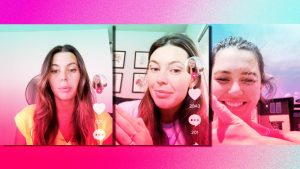 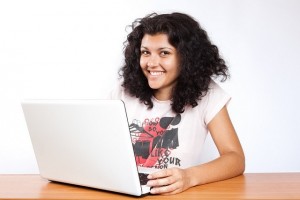 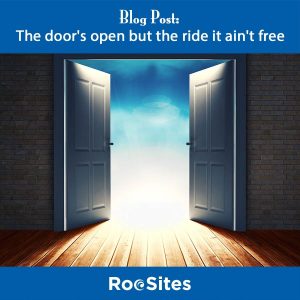