I’m going to address a topic that isn’t often discussed formally by top management within a business, certainly not out in the open: favoritism in the workplace. It’s a major topic in HR circles, I’m sure. It’s also a major topic in hushed tones around the water cooler and during lunch among friends. But regardless of how little formal attention it gets, this is an important issue that exists in nearly every workplace, large and small. While it’s not something that gets addressed in management meetings or SEC filings, I’d venture to guess that it can have as much effect on a company as most “high profile” management topics.

The problem with workplace favoritism

If you’ve ever worked in an organization larger than two people, I suspect that you’ve seen it. Favoritism is part of human nature. No two people interact similarly to any other two, so it’s impossible for all workplace relationships to be “equal”. It’s only natural to gravitate to people that you share common interests with and with whom you have an easy rapport. And of course, there’s nothing wrong with any of this, on the surface. The problems surface when one of three distinct things occur:

So you might be thinking, hey, this is pretty subjective stuff. There are many people in the workplace who are extremely sensitive and are looking around every corner for perceived slights and injustices. Women can be suspicious that they’re being shut out of participation in the best projects, or advancement, because of the “Old Boys Club”. Oftentimes this suspicion if for good reason, unfortunately – but not always. There are also many under-performers who look askew at other employee’s relationships, in an attempt to convince themselves that it’s something other than their own shortcomings that is preventing them from getting ahead.

I don’t believe that you can, or should, treat everyone exactly the same. I’m not an advocate of communism. People who perform well should be rewarded. And a single management style doesn’t work equally well with all employees. Some people need more attention to fulfill their potential, while others will only excel with less attention and more autonomy. And speaking strictly about nepotism, just because an employee is related to someone in a position of power in a company doesn’t ensure they are lazy, incompetent or unworthy of their position–regardless of perception or popular opinion.

So when does smart, individualized management of employees cross the line into unfair favoritism?

It crosses the line when an employee receives extra benefits that are perceived to result from a “special relationship” rather than from excelling in job performance.

The actions in question can be pretty subtle and the employees who feel slighted might be very good at hiding their true feelings. So it’s also very easy for a manager to think there’s no real problem and often be totally oblivious to perceptions of favoritism.

But it is extremely important for management to be hyper-sensitive to this issue. While this is a universal business issue, I feel it is particularly important to high technology enterprises. High tech companies–particularly startups and other early stage companies–are built to move very fast. A big aspect of that speed advantage is often the company culture, which tends to be open and collaborative. To ignore this issue in a software or hardware tech business is to invite a loss of productivity–or in extreme circumstances– an actual destruction of the company culture that you’ve worked hard to create. Resentment can build quickly when favoritism is suspected. Resentment quickly becomes bitterness and bitterness leads to all sorts of behavior which creates problems for companies. Plummeting productivity, divisions between the perceived “haves” and “have-nots”, absenteeism and attrition are all very common in these circumstances. All of this has the potential to slow down or even stop a fast-moving but embryonic tech business very quickly.

It’s the perception of favoritism, not reality

I want to emphasize that it’s the PERCEPTION of favoritism that actually does the damage. If there is actual favoritism, you can argue that the damage caused is just management getting what they deserve. But I’ve seen proud managers who think that since they’re not actually doing anything wrong, that should be enough—people will recognize it and the perception will eventually match reality. They may also feel that they are too busy worrying about “real” problems that are critical to the business in the near term to be concerned with such “soft”issues. They’ll let HR worry about such things. Or since they’re not actually guilty, in their mind they believe that they just don’t need to defend themselves further. Lastly, they might think that since they’re the “all powerful” boss, they can do what they want and no one will challenge their decisions.

In nearly all cases, no matter how right or wrong–guilty or not, the companies and managers who ignore perceptions of favoritism will suffer as a result of the oversight.

This is a pretty confusing topic, with a lot of room for bad optics on both the management and employee sides. But it’s extremely important for management to directly address the issue head-on. So what’s a manager to do to avoid the PERCEPTION of favoritism, which as discussed above, can be just as damaging as actual favoritism?

I propose that it’s not all that hard to take a common sense approach to reducing the perception of favoritism. Here are the rules I suggest management try to live by:

Do you have an experience with the perception of favoritism that adds to the discussion? Post a comment so we can all benefit from the lessons learned.

More Tech company management articles by Phil Morettini can be found at Morettini on Management. Phil is an accomplished senior executive with over 25 years experience in high tech businesses. In 2000 Phil founded PJM Consulting to provide practical, hands-on assistance to companies in the software and technology… View full profile › 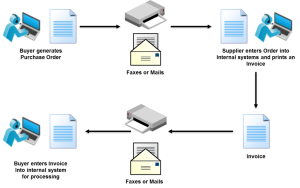 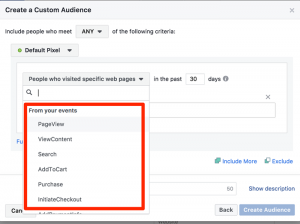 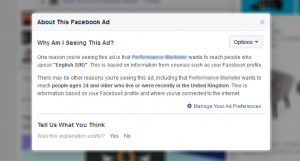 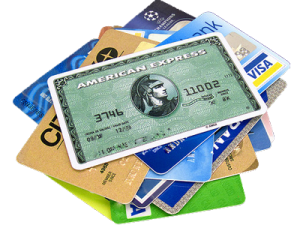 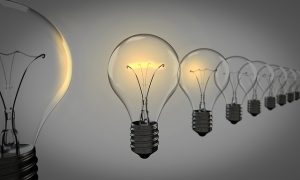