Major brands, including IBM, Delta Airlines and WPP, as well as the IAB and the Ad Council, have publicly committed to raising awareness about, and mitigating, bias in adtech. The announcement came at the Cannes Lions International Festival of Creativity. IBM is encouraging brands to take the Advertising Fairness Pledge.

The initiative builds on research conducted in 2021 by IBM Watson Advertising that showed bias — often unintentional — being scaled and iterated by automated adtech processes. IBM also announced the release of the open source, extensible AI Fairness 360 toolkit including metrics to test datasets for bias, as well as algorithms to mitigate that bias.

What this means. We spoke to Sheri Bachstein, CEO of The Weather Company and GM of IBM Watson Advertising, about the background and implications of the announcement. “We set out on a research project about a year ago, looking at bias in advertising. We did it because, as IBM, we have a fairness toolkit that we have used in other industries and we were curious if this toolkit would be applicable to advertising.”

Using Ad Council data, and 75 metrics, IBM was able to demonstrate that it could identify bias in advertising at scale. “We were able to use one of the thirteen algorithms that are part of this toolkit to mitigate that bias.” At Cannes, IBM is asking brands, agencies and adtech companies to acknowledge that the problem exists and to pledge to help with mitigation.

“We’re at a really interesting point in the industry,” said Bachstein. “We’re having to rebuild it because of privacy, identifier changes, cookies and so forth; so as we’re rebuilding our industry, let’s rebuild it right.”

Why we care. We care about advertising bias not just because it constitutes a disservice to many audiences, but because those audiences are important and brands need to reach them with the right messages.

One challenge many brands face is the sheer scale of their marketing efforts — especially brands with distributed marketing organizations, numerous brand partnerships and global audiences. It’s quite possible to serve biased ads without knowing it’s happening. Automation is going to be essential to analyze and improve advertising at scale. IBM Watson is well positioned to be a leader in this initiative. 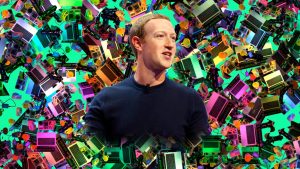 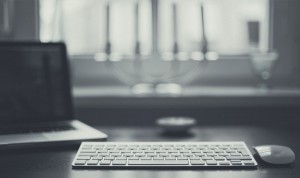 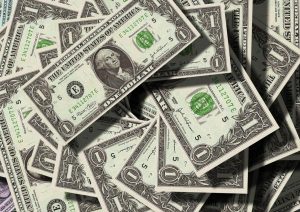 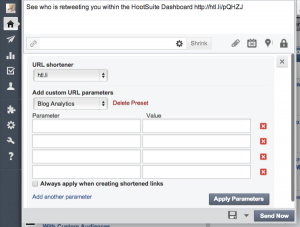 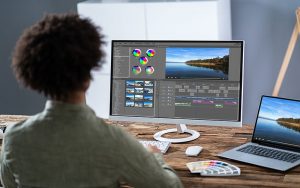