Don’t you love people who try to sell their social media marketing skills based on their number of followers? A lot of people have even taken their allegedly huge list of followers and used it to become product influencers and ambassadors. Before you fall for some of these claims, here is how you find out the truth. 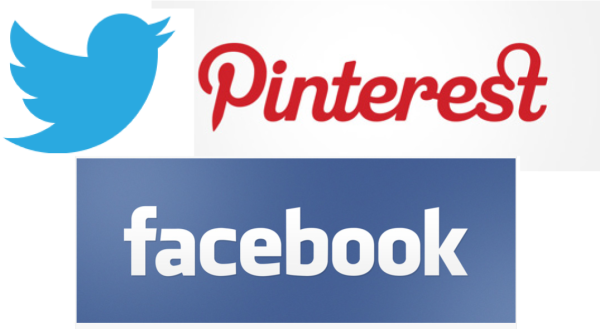 Use Taylor Swift as an Example

What Are Their Shares, Favorites and Retweets?

I was on a Twitter account the other day of someone who proclaimed to be a social media expert with 330,000 followers. The funny thing was none of their tweets had any retweets or favorites. Doesn’t that seem odd to you? According to the .1% calculation, their tweets should have had at least 330 retweets and favorites. Makes me wonder, is anyone really out there? Same with their Facebook page, no comments on their posts and low shares and likes of just 1 or 2. With a Facebook following of over 90,000 fans, doesn’t that seem fishy to you?

Now go over to Pinterest where some of the heavy hitters over there have millions of followers. I follow quite a few of them and I was looking at one pinner who has 12 million+ followers, and their pins, on average, have 50 to 150 likes and anywhere from 50 to 1,500 repins. Now the repins will bring the pin an even wider audience so the coverage is good, but the numbers still don’t quite add up to the response of what we are being led to believe is 12 million+ followers.

So, What Is Their Real Audience?

So don’t get caught up in someone’s social media following because these numbers are typically inflated for three reasons: A lot of businesses buy followers, or have fake profiles set up just to be look like a follower; people fall off social media but are still listed as a follower even though they haven’t looked at their Twitter or Facebook account in months: a lot of social media content has only a very short life to be seen (unless it goes viral) because followers just are not on their social media feeds 24×7.

Also remember, traffic is not sales. Again, on average 1% to 5% of traffic will convert into sales. 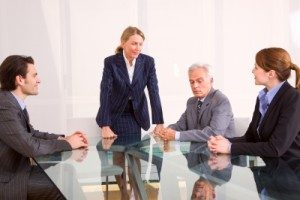 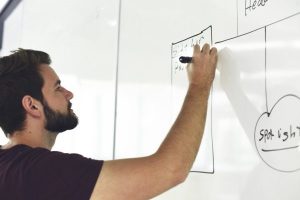 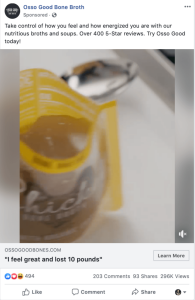