What You Need to Know About Distributive Negotiations 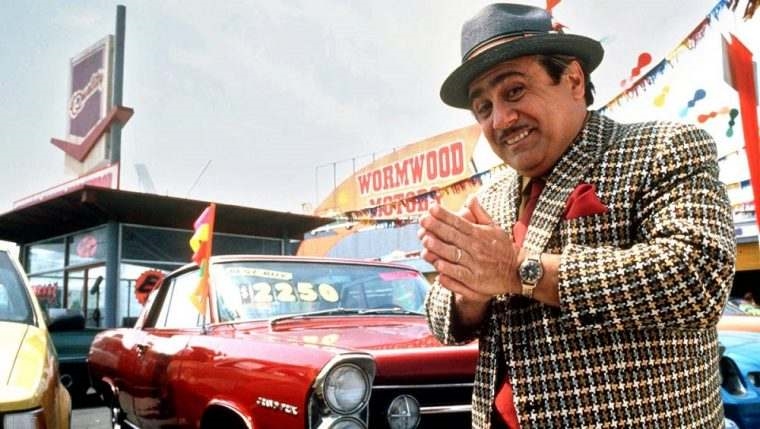 The most effective distributive negotiators spent a lot of time preparing. Many use the “I FORESAW IT” model. They enter every distributive negotiation with a clear understanding of their “Best Alternative To a Negotiated Agreement” (BATNA)– which is what they’ll do if they don’t achieve their goals and walk-away price.

To maximize the amount of value you can claim in your distributive negotiations, you can use the following five strategies from the book “Negotiation Genius: How to Overcome Obstacles and Achieve Brilliant Results at the Bargaining Table and Beyond” by Deepak Malhotra and Max H. Bazerman.

Focus on the Other Party’s BATNA and Walk-Away Price

For example, if you’re not willing to spend more than $ 3,000 (your walk-away price) for a piece of equipment and you believe the seller might be willing to part with it for $ 2,500, the ZOPA ranges from $ 2,500 to $ 3,000 or $ 500. According to Malhotra and Bazerman, negotiators who focus on the other party’s BATNA tend to aim higher and capture more value.

Once each party has made an initial offer, avoid the trap of making another concession before your counterpart has reciprocated with one of their own. If the other party won’t match your concession, it may be time to walk away and exercise your BATNA.

Be Comfortable with Silence

Negotiators are inclined to make undue concessions or retract their offer when the other party seems to be taking too long to respond. However, keep in mind that the other party’s silence may be strategic and designed to make you feel uncomfortable, or to make think that you have exceeded their walk-away price to encourage you to make further concessions.

As human beings, we have an innate tendency to reciprocate any gifts and concessions we receive from others. Due to this powerful norm of reciprocity, we tend to make concessions of our own when offered one by a counterpart in a distributive negotiation. At the same time, negotiators can be motivated to undervalue or overlook one another’s concessions to escape those feelings of obligations. For this reason, it is important to draw attention to your concessions by clarifying how costly the concession will be to you and making it clear that you’re reluctant to give this value away.

For example, you could say “I’m willing to pay that price if you can promise me early delivery.” Contingent concessions can not only secure commitments from your counterpart but also broaden the number of issues up for discussion. This could possibly transform a distributive negotiation into an integrative one and create value in the process.

Below are five distributive negotiations tactics

Play Your Cards Close to Your Vest

Make as little information available to the other party. The less the other party knows about your interests, the better your position. This should include why you want to make the purchase, your preferences, or the point at which we will hit your walk-away price and exercise your BATNA. Expressing your eagerness to negotiate a deal or why you need the deal will reveal a weakness that the other party could exploit in the negotiations.

Learn as Much as You Can About the Other Party

Use whatever means you have at your disposal to obtain as much information about the other party as possible. Check out their website, look for press releases, and do a Google search on the company and key members of their team. Use tools like Reference USA to find revenue trends and their credit rating. For even more information- especially in larger deals- bite the bullet and pay the fee to get a Dun and Bradstreet (D&B) report. Here is the kind of information contained in a sample D&B report. Any information uncovered is potential leverage to negotiate a better deal.

Let the Other Side Know You Have Options

I often say that “ye who mentions price first loses, because the price offered will set the ceiling price, and the buyer may have been willing to pay more. However, there are occasions where you will want to make the first offer as it will act as a negotiation anchor. The anchor price becomes the point on which the rest of the negotiation will likely be tied to. In some cases, you will want to make the first offer to ensure that price negotiation discussions start off in your favor.

Being too greedy or stingy will likely result in no agreement, so it’s better to keep your expectations realistic.

How will you apply your new-found knowledge about distributive negotiations? 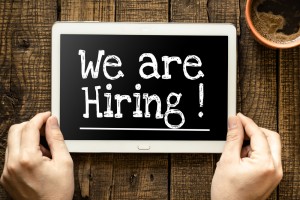 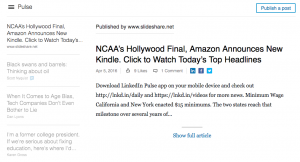 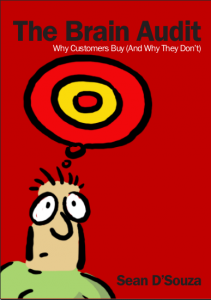 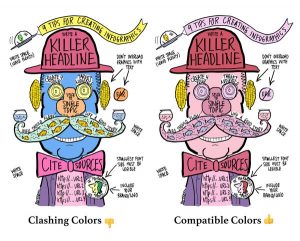 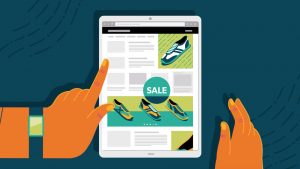