“My boss just doesn’t want to hear it!” I heard this line from three different managers this week, and each time it was related to the challenges of returning to the workplace rather than continuing to work from home. This is a complex situation that affects everyone differently — and it’s likely to have an impact on customers, company financial success, and the employees who are expected to comply with what the boss wants.

Although these complaints sound the same, they might be triggered by problems of decision-making; the communication around the decision-making process; or the boss’s need to enforce their will, pure and simple.

But while a vacillating boss can upset team members, the reverse situation — leaders who truly want no interference — is just as frustrating. These leaders don’t share information, and they try to control exactly how the work is done and what gets said about it. They’re not interested in choice. They want to make the rules and have team members agree and comply agree no matter how they feel about having no input.

If you have a leader who makes decisions unilaterally — without consulting team members, colleagues, or experts — yet you feel responsible for the wellbeing of employees who want a different approach, where can you find a little leeway? How can you avoid being nothing but a mouthpiece and enforcer?

Start by getting curious about the mechanisms and rationales your boss relies on, and track to see if they’re consistent or truly arbitrary. Look for circumstances in which your boss has considered anyone’s opinion besides their own. What can you learn from those examples? Was your boss relying on the opinion of someone who has more power? Was your boss somehow protected from all risk? If either of these things is true, you may be able to find a decision-maker with more power who is willing to make a rule that satisfies your team members, or perhaps discover a way to reduce or mitigate your boss’s perception of risk.

Try to learn what motivates your boss. Is it looking good, having impact, or making a choice they’ll be rewarded for? Can you — with ethical and moral behavior — help them attain one of those outcomes more easily or quickly? Can you show that you’re helping them achieve their goals, or that you’re bringing them the kind of information they want and presenting it the way they like it?

If their decision-making seems inconsistent, try to establish their preferences upfront: “Do you want my input? Do you want to know what my team would prefer? Will you consider our input when you make the decision?”

If You’re the Boss

If you appear to change your mind after every meeting or new bit of data, what feels like openness to you could seem like waffling to your team. On the other hand, decisiveness can seem like a lack of caring and empathy: If your team members want one thing and you want something else, then the fact that you’ve listened to their views may not matter to them if you just do what you wanted anyway.

Help your team members understand how to work with you in tricky situations. Most teams can live with quite a wide range of answers if they feel that you heard them out, took their views seriously, and incorporated their data and perspectives into the final plan — even if the eventual result is not exactly what they would have preferred.

If you say you want their input, make sure you collect it before you take any action. If you know you prefer quantified data to anecdotes, make that clear so they can prep numbers for you rather than simply present you with a couple of dramatic stories.

If you’re not ready to come to a decision yet, that’s okay, as long as you explain how you’ll decide and when the team can expect your decision. Describe what is holding you back and what your considerations will be. And commit to letting them know what you’re thinking when you do make up your mind.

At the very least, look for ways to incorporate some of the team’s ideas into how your decision will be implemented, particularly when it’s something they don’t want. If, despite other companies choosing to maintain work-from-home or hybrid situations, you feel absolutely committed to bringing everyone fully back to the office, explain your reasons and give your lieutenants some liberty in how they implement this change.

Perhaps they can sequence which groups return first or create flex-time schedules to reduce people’s total commute time, or provide flexibility to deal with their dependents. You could even provide free meals or services on premises to sweeten the deal a little. This way, you’ll be getting what you want — a mass return to the office — without coming across as a brutish authoritarian about it.

If You’re Not the Boss

Sometimes, a leader’s behavior can seem uncaring and their plans arbitrary or changeable; the team might feel crushed or whipsawed and you may have to represent decisions you don’t believe in. That’s part of being in middle management.

But what if you consistently feel uncomfortable standing up for your boss’s decisions, or you’ve tried to understand their thinking but just feel that things are wrong? Then, instead of complaining constantly or becoming either embittered or passive, consider whether it’s time to think about looking for a new boss. 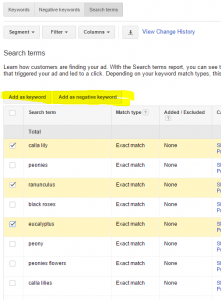 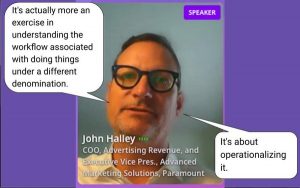 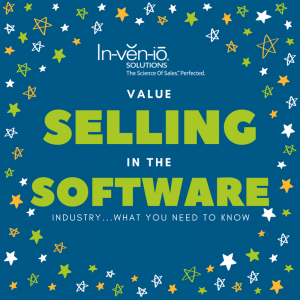 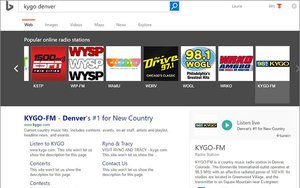