If you’ve worked in the social media marketing world for more than five minutes, you know how most brands treat “engagement” on Twitter. 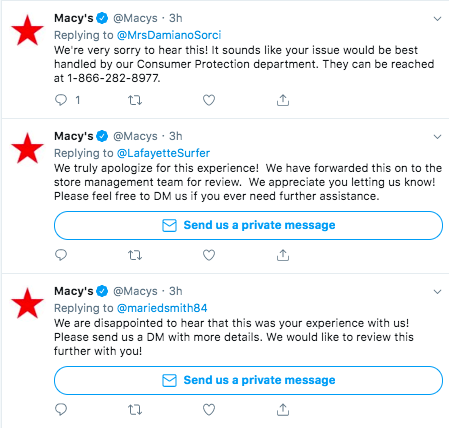 There’s not a lot of human touch to responses like this. In fact, it’s pretty close to automated responses via AI at this point (and, in fact, if you DM many brands on Facebook, that’s exactly what you’ll get!).

And, more and more people are turning to social for customer support. 1 in 3 social media users prefer social media customer care services to telephone or email. And an estimated 67% of consumers now use social media networks like Twitter to seek resolution for issues.

Yep, in 2019, brands “engaging” with customers just isn’t as fun and interesting as it was 5-6 years ago. It’s all about customer service.

Enter Target and its branded gifs.

Target has done something brilliant–but exceedingly simple–on Twitter. It’s created a series of branded gifs its community management team can use in a variety of responses to customers. Case in point below.

Another great example–this “aww” gif, which could be used in a variety of responses:

What’s so smart about using gifs in responses on Twitter? After all, this isn’t a new concept.

First, because most of the gifs feature actual Target team members (educated guess), they “warm up” the persona of the Target brand on Twitter. It adds a “human-ness” to the brand that’s typically missing in social (sadly). What’s more, the gifs even feature a diverse mix of team members. More proof Target has put a lot of thought behind this.

Second, branding gifs makes all the sense in the world. Many brands do use gifs in responses on Twitter–but they’re using existing gifs featuring characters on the Office or the Simpsons (I love a good Mr. Burns gif!).

On the other hand, these are gifs of actual Target team members (again, that’s my guess) so they’re building the brand with every response.

Finally, these gifs were most likely (another educated guess) created in one photo shoot–and I’m also guessing maybe they piggy-backed on an existing photo shoot to grab a slew of these gifs. This way, one simple photo shoot = 15-20 gifs their community team can use for MONTHS afterward. Great use of resources. Great approach to bolster community and engagement.

They even created a few gifs that were even more generic with no team members–gifs they could use in a wider variety of responses. I like this because it’s yet another content asset for the community team to use for…well…probably more than a year!

Now, the true brilliance of Target using these gifs is this: They don’t use them in every response. In fact, they only use them in roughly 1 in every 15-20 responses. So, they’re unique and special! They easily could use these gifs in responding to many more tweets, but in reserving them for 1-2 responses a day, they’re creating a little bit of exclusivity. Like “we respond with these gifs” every time–you are special to us. That’s personalization 101, folks. That’s what customers want–to feel special.

And Target is nailing it with these branded gifs on Twitter. Kudos! 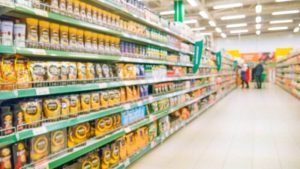 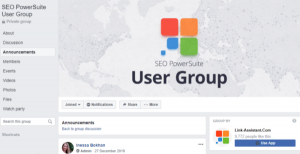 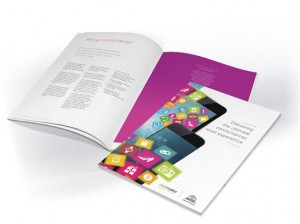 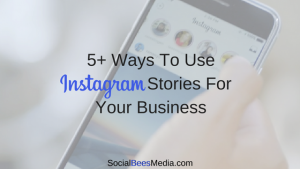 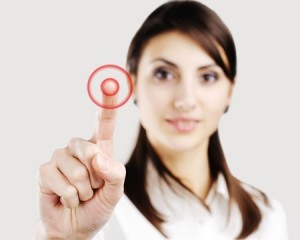 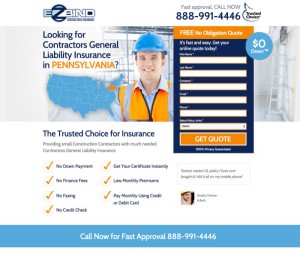 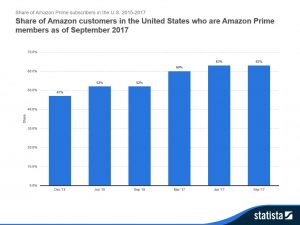