How Media Buying Changed And What Performed Best In 2020

How Media Buying Changed And What Performed Best In 2020

Local ad agencies typically work with larger and more sophisticated buyers that historically place their money with brand-building media, such as broadcast TV, radio, and outdoor. In 2020, that changed.

At least two-thirds of agencies said they believe targeted forms of advertising, such as OTT, social media and addressable advertising, had the most impact, according to Borrell Associates.

The analyst firm points to TV budgets as the biggest concern. Seventy-one percent of agencies now buy OTT, and roughly half cannibalize funds from cable or broadcast TV budgets.

While 87% of agencies’ broadcast and cable TV effectiveness remained steady or grew in 2020, print, outdoo, and radio competitors didn’t fare as well. Some agencies think the missing media is digital.

Borrell’s 2020 Local Ad Agency Survey, fielded between September 3 and November 1, summarizes the landscape of local ad agencies and the media they do to support clients. Here’s the breakout of participants: 342 agency respondents and 2,262 who worked for companies that advertised directly.

Local agencies typically manage or buy on average 12 media types for clients. The top 10 include paid social-media advertising, ranking at the top with 79%, followed by banner ads on general websites at 74%, radio at 70%, search engine marketing at 70%, events and sponsorships at 65%, email at 64%, magazines at 62%, out of home at 60%, newspapers at 58%, and geofencing at 57%.

One-third of agencies believe their brands and the companies they work with under-use digital media.

Online video, addressable ads and social saw the biggest growth in effectiveness this year, according to local agencies participating in the survey. The five least effective media this year: magazines, out-of-home, newspapers, printed directories, and events and sponsorships.

The effectiveness of broadcast and cable TV suffered a small hit in 2020. Some 71% of agencies that buy broadcast or cable TV have purchased OTT, Connected T, or VOD, and 64% of agency OTT buyers have found OTT to be more effective than last year.

Three popular social platforms remain uncontested when it comes to growth. Despite Facebook’s challenges in 2020, it remained local agencies’ most favorite social platform, with about 91% using it to help brands reach consumers. Instagram at 77% ranked No. 2, followed by YouTube with 65%, LinkedIn at 46% and Twitter at 45%. Pinterest ranked No. 6 with 23%. 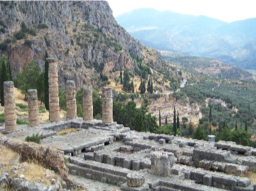 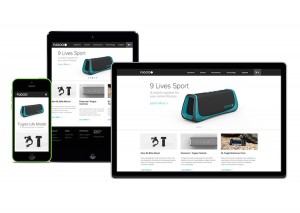 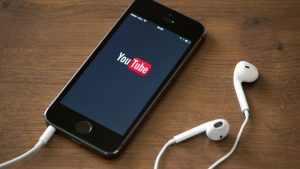 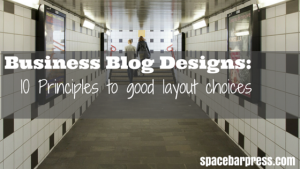 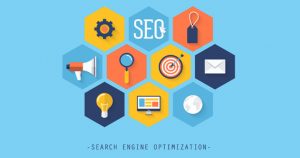 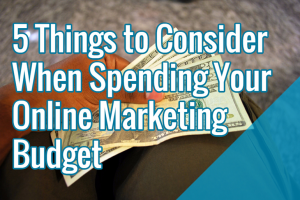 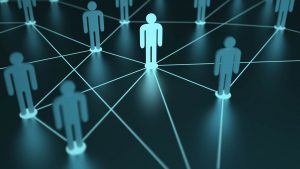