Building A Search Engine Is Complicated, Especially When It Comes To Removing Bias

Building A Search Engine Is Complicated, Especially When It Comes To Removing Bias

Patrick Danial, cofounder-CTO at Terakeet, started the company in 1998 at 18 years old by building a search engine during the early days of Google’s launch. Now he almost seems thankful that it failed.

“We tried to build a financial search engine, one safer and more credible by crawling some trusted and authoritative publishers,” Danial said. “We didn’t allow the crawler to crawl and index just any information it found.”

The model for the Money Crawler was to keep spam from leaking into search results. The search engine was based on an advertising model and foreshadowed the company’s move into search engine optimization on behalf of other brands.

The Money Crawler failed, but by building an index and crawler, the entrepreneurs learned how search engines work.

Perhaps it was a smart move.

These days, search engines have been struggling with keeping bias out of search results, which isn’t an easy task for any search engine, such as Google, or video site like YouTube. Barak Turovsky, head of Google Translate, believes all types of bias are inherent in artificial intelligence.

So how do you remove bias from search engines?

“I’m not sure you do,” Danial said. “Look at the way Google seems to have gone with machine learning. They allow patterns to dictate where they discern a lot of trust and award additional authority to sites that exhibit those patterns.”

Search results are driven by user behavior and patterns. People are biased, and it only exacerbates the problem. Danial said if a lot of media leans Left on a topic, it will train the algorithms to influence those topics. Publishers with that type of content will outrank others. The same happens if it leans Right.

Google relies on the algorithm to search for patterns that return quality results. Over time, based on a brand losing a following, they will get dinged for the loss of quality and credibility in the algorithm and their content won’t surface at the top of results, he said. 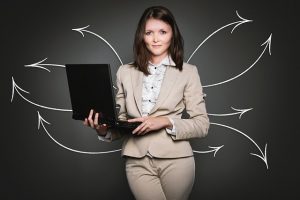 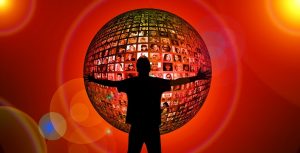 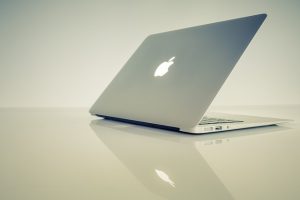 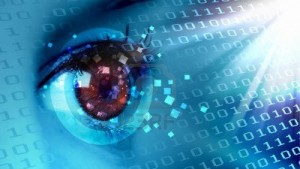 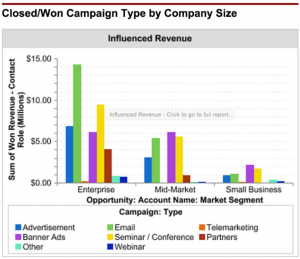 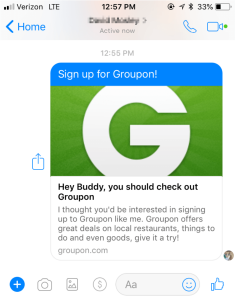 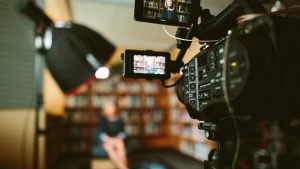 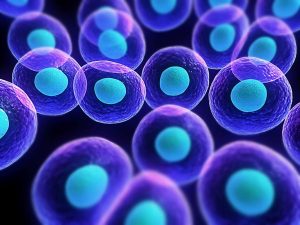