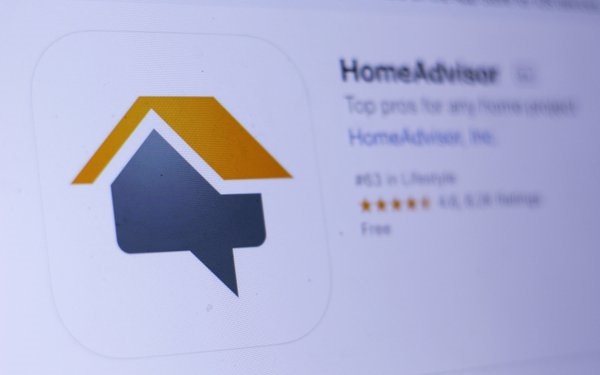 The Federal Trade Commission (FTC) filed a complaint against HomeAdvisor, saying that since 2014, the company overcharged small and medium- sized businesses, and misrepresented the likelihood leads at much higher rates than HomeAdvisor’s own data supported.

IAC Interactive — a media company that is home to many major brands and products including HomeAdvisor, Vimeo, The Daily Beast, Investopedia, and Match Group’s online dating portfolio, which includes Match, OkCupid and Tinder — is a majority shareholder in ANGI Homeservices, which is the parent company of HomeAdvisor.

In 2017, IAC entered into an agreement to acquire Angie’s List and merge the company with its services business HomeAdvisor. The two brands continued to operate as a new publicly traded company called ANGI Homeservices Inc.

“I had heard stories about HomeAdvisor providing low quality leads but apparently their sales tactics went beyond the over-selling of questionable leads into outright deception,” Mike Blumenthal wrote in a post. “That’s according to the U.S. Federal Trade Commission.”

Blumenthal explains how the action illustrates some of the problems of using marketing qualified leads (MQLs) from third parties and affiliates, mostly because it’s difficult to determine lead provenance and quality. He said that without adequate scale, lead-generation companies like HomeAdvisor do not really,work in local at a national scale, and companies that are looking to succeed in this arena need to sell nationally to both urban and rural service businesses and across regions.

“Gig economy platforms should not use false claims and phony opportunities to prey on workers and small businesses,” stated Samuel Levine, director of the FTC’s Bureau of Consumer Protection, in a release. “Today’s administrative complaint against HomeAdvisor shows that the FTC will use every tool in its toolbox to combat dishonest commercial practices.”

The FTC explains that service providers joining HomeAdvisor’s network pay a $287.99 annual membership fee, in addition to a separate fee, for each lead they receive. As part of their HomeAdvisor membership package, many service providers also pay an additional $59.99 for an optional one-month subscription to a service called mHelpDesk that has software to help with scheduling appointments and processing payments.

The complaint also alleges that HomeAdvisor’s sales agents misrepresented the cost of the optional one-month mHelpDesk subscription by telling service providers that the first month is free with an annual membership package. The first month of the subscription is not free, resulting in a package that costs $59.99.

Including all the fees, the total subscription jumps to $347.98, with the mHelpDesk program automatically renewing at $59.99 per month until it is canceled.

The FTC’s complaint alleges that since 2014, HomeAdvisor has made false, misleading or unsubstantiated claims about the quality and source of leads the company sells to service providers.
MediaPost.com: Search & Performance Marketing Daily 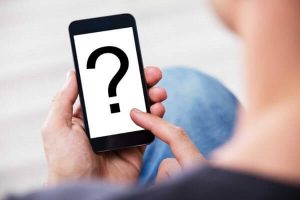 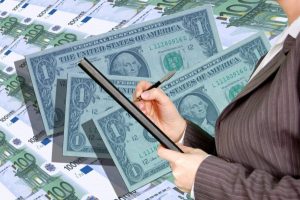