The rate at which Google featured snippets and Knowledge Graph results are served up in search query results continues to change. While change makes it even more difficult for marketers and publishers to keep up, it’s necessary to stay informed because it helps with the optimization process, according to one consulting firm.

Google featured snippets, used by the site as a source of information, typically change frequently over time. Analysis from Stone Temple Consulting released Tuesday suggests that Google is undergoing an optimization process designed to improve the overall results. So, the latest analysis looks at the general stability of Google’s featured snippet results.

To measure Google’s rate of change, analysts analyzed nearly 5,000 queries for 124 consecutive days. These queries previously served a featured snippet. The goal was to see how often they changed over time. The analysis shows a change could include showing a knowledge graph instead of a featured snippet, showing neither, or swapping out the source site.

Stone Temple Consulting analysts also examined the domains that tend to get the most featured snippets. The top 10 domains for desktop were en.wikipedia.org, biography.com, britannica.com, youtube.com, imdb.com, quora.com, webmd.com, drugs.com, education.jlab.org, and Investopedia.com.

About 1567 of the keywords on desktop used more than one site for returning a featured snippet during the analysis, according to the study.

Marketers can view the analysis and report here. 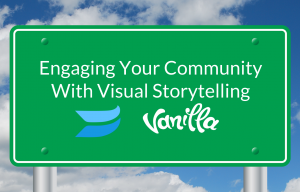 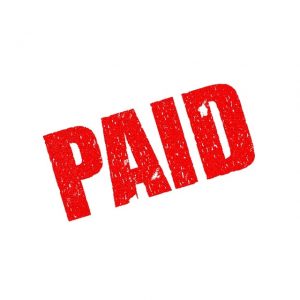 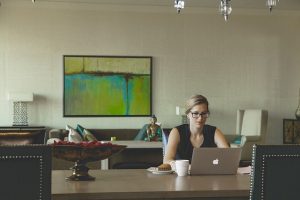 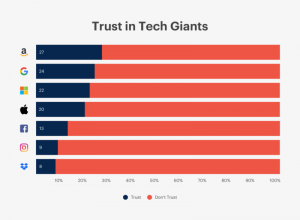 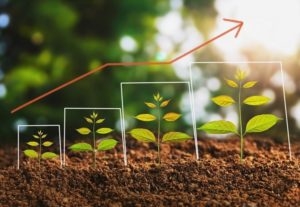 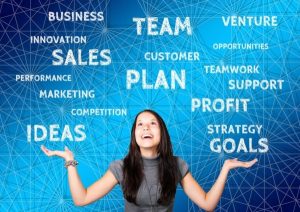 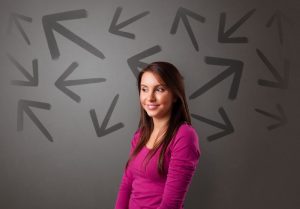