Get Ready for Gen Z: 4 Benefits They Want Most

admin May 14, 2019Generation ZBenefits, most, Ready, They, wantadmin
Hi, Welcome
Welcome back

This month, millions of Generation Zers will graduate college. As some of the first members of their generation — the youngest of whom were born in 1996 — to enter the workforce, they’ll give employers a crash course in what digital natives want in a job.

Although Gen Z is anything but monolithic, research giant McKinsey sees some common threads. To a degree greater than even the Millennials, Gen Zers embrace diversity. They’re pragmatic in their personal decisions, but they’re idealists when it comes to world issues. In Gen Zers’ minds, there’s no challenge that can’t be solved without dialogue. They treat technology not as a tool, but as a central part of life.

What do those tendencies mean for the business community? They mean, among other things, that employers need to rethink their recruitment strategies.

Unlike Millennials, Gen Zers are entering the job market in an age of low unemployment and rising wages. To distinguish themselves, employers need the following benefits:

1. Student debt relief
One thing Generation Z and Millennials do have in common? Student debt. A Business Insider survey of 104 U.S. Gen Zers found nearly 10 percent of them pointed to debt as the top issue their generation will face. Given the ever-rising costs of college and the fact that fully half of them expect to learn less than $ 45,000 a year after graduation, they may be right.

Employers can’t make college cheaper, but they can help Gen Zers pay for it after the fact. Services exist to let employers make payments against team members’ student loan balances. The digital generation gets an app-based platform for managing their loans, while employers get a tool to retain a famously flighty age group: An American Student Assistance survey noted 86 percent of employees say they’d spend at least five years with an employer that helps pay down their student loans.

2. Fits-in-your-pocket fitness
Say goodbye to gym memberships: Generation Z turns to their smartphones for a workout. A UNiDAYS survey of Gen Zers in U.S., U.K., Australia, and New Zealand revealed 65 percent use workout apps. They do seem to have a soft spot for group exercise, though: UNiDAYS also discovered 61 percent of Gen Zers would take fitness classes if they received discounts like student pricing.

Although those might sound like competing priorities, group fitness apps can accommodate them. It gives users access to live classes in cardio, yoga, strength training and more. And because fitness apps can be accessed from anywhere with a data signal, users are part of a diverse group — another high priority for Gen Z.

3. Retirement assistance
Americans may not like to save, generally speaking, but Gen Zers do. A study by money management app Current showed that 80 percent of the youngest generation are already saving for big-ticket items, such as cars and college.

Gen Zers extend that mentality, it appears, to retirement planning: More than a third of them want to start saving for retirement in their 20s, the National Society of High School Scholars suggests, while 10 percent started as teenagers. 401(k) matching might not be a “sexy” perk, but it’s one that’s likely to woo Generation Z all the same.

4. Volunteer time off
Move over, Millennials: Gen Z may be the most socially minded generation yet. Among U.S. and U.K. Gen Zers, nearly half want to volunteer and 32 percent have donated their own funds to nonprofits. Considering that most of the generation’s members haven’t held more than an after-school job, those figures point to a serious social conscience. What do employers get out of the VTO bargain? Other than competing with the 61 percent of employers that already offer it, they gain positive press and better community relations.

As Gen Zers hunt for their first “real” job, they’re looking for more than a decent starting salary. Despite their age, they’ve got a good grasp on adulthood: Staying fit, slaying student debt, serving others, and yes, even retiring someday, are what Gen Z wants out of a career.

Editor in Chief of Under30CEO. I have a passion for helping educate the next generation of leaders.… View full profile › 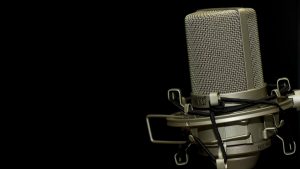 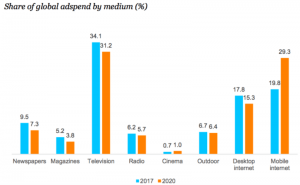 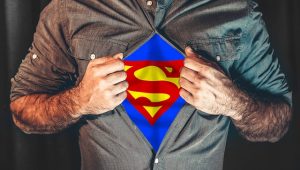 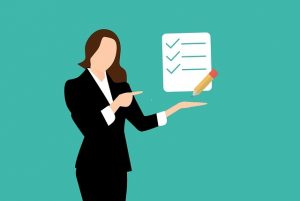 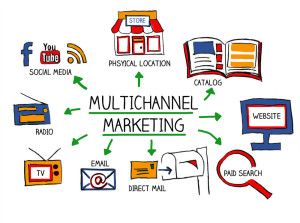 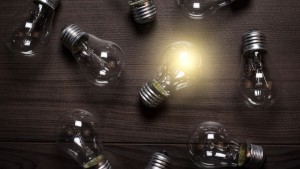 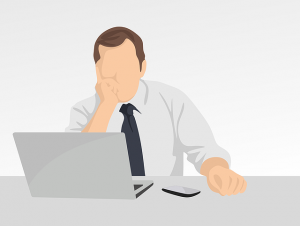