If you still think Social Media is not a viable resource to share news, search for information or even marketing and advertise your business you really need to get with the program.

This week House Democrats, a bunch of older politicians, proved that Social Media is a very powerful tool and used that tool effectively.

As most everyone knows the Democrats held a sit-in to force a vote on gun control. Cameras in the House are controlled by the House, so when the Speaker ended the session cameras turned off and C-Span went black.

However, these savvy politicians found a way around this and whipped out their phones and began to use the Live Video feature on Facebook and Twitter’s Periscope to stream the events on the floor live.

Congressmen Scott Peters (D-Ca.) and Eric Swalwell (D-Ca.) turned to Twitter and its live video feature Periscope. They also implemented the hashtags #NoBillNoBreak and #HoldTheFloor. The broadcasts have been tweeted 1.4 million times since the sit-in.

C-Span even started to broadcast the Periscope videos on their station.

This left a few, including Elizabeth Warren (D-Ma.) wondering what Periscope was, it’s pretty simple to figure out what Facebook Live Video actually is, but Periscope is not as well-known in some circles.

Periscope is an app that lets you share and experience live video streams direct from your smartphone or tablet. It can be used to capture the atmosphere among fans at an important match, to broadcast an unfolding news story or to experience what it’s like to walk down the streets of New York or Dubai. (Source)

Or, an app that lets Democratic Congressmen/women stream video of a history making sit-in on the House floor, live and while it is happening real-time.

Periscope is owned by Twitter and the video features the ability to live stream right from a phone or tablet and it allows those watching to interact with the live video in real-time by “hearting” the stream or interacting with the person streaming the video with the comments/chat feature.

Congressman Peters told USA Today that it was his very first time using Periscope and he was “amazed” by the “volume of support he received.”

While it was not his original idea, according to Politico, it was an aide to Rep. Scott Peters (D-CA) who suggested the Democrats simply broadcast themselves on Periscope. Peters downloaded the app and began broadcasting. (Source)

Regardless of who had the idea to use the live video feeds or whether they used Facebook or Twitter, the result of this is that Social Media is a powerful tool.

These live streams allowed the public to know exactly what was happening while it was happening. Proving that Social Media is more than just a dry update or a hashtagged Tweet. These tools are powerful resources to communicate with people and get them involved in what is happening.

If the bureaucrats, whose very definition is to be overly concerned with procedure at the expense of efficiency, have figured out Social Media is extremely important, it’s time for your business to get on board.


To see the Periscope videos – 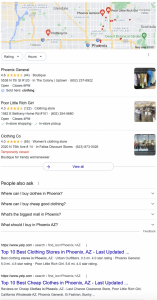 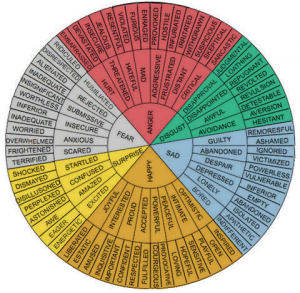 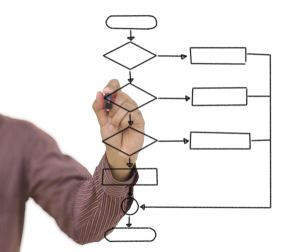 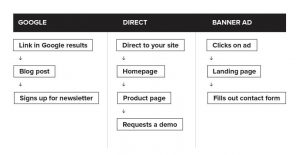 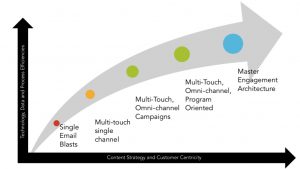 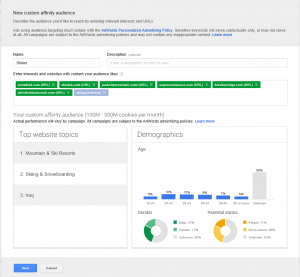