In the spirit of Halloween we thought it would be fun to compile a few daily design terrors that graphic designers run into more often than they should.

Cringe-worthy typography is one of those nightmares we can’t escape. It creeps up on us everywhere: websites, brochures, newsletters, and flyers. Restaurant menus seem to be the place it haunts us most. White space or hierarchy often doesn’t exist and they’re jam-packed with cutesy system fonts stretched to fit “perfectly”. The prices aren’t what have us quivering, it’s the lack of alignment!

“We’re out of coffee,” is already a horrifying thought to most, but watch out when a designer hears that. Add in a rush job for a client that needs to be done for EOD without a caffeine kick? Well… lets just say you might be seeing a real monster this Halloween before the sun goes down.

We call them ghost files because you can see them, but they’re not really there. Either you’ve received a Microsoft file with embedded images or you’ve opened an InDesign file containing broken links. Regardless of the situation, you’ll be miserably digging through your computer’s graveyard of files.

The Spinning Wheel of Death

It strikes when you’re at your weakest. It threatens to erase the last 3 hours of unsaved work that’s due the next morning. Sometimes it leaves you unscathed and other times it finishes you with the “Adobe Illustrator has quit unexpectedly” alert. A harsh lesson we never seem to learn from…R.I.P. social life.

Tip: Save on your file after every major change or edit.

Working in someone else’s file can be a little scary and completely terrifying if it’s a cobweb of unnamed layers. Untangling the madness can be a lengthy process of trial and error.

Tip: Name your layers as you go. Use groups where it makes sense to (and name those too).

Gathering feedback is important, but it can be a lot like trick-or-treating. You’re not quite sure what will happen after you ring that door bell. You could be pleasantly surprised with helpful, constructive notes. Or you might fall through a trap door into a pit of critiques such as “make the logo bigger”, “doesn’t pop enough” or “Could you jazz it up a bit?”. *Shudder*

Hint: Check out our “Why your Logo Doesn’t Need to be Bigger” blog. 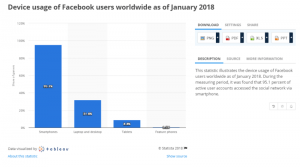 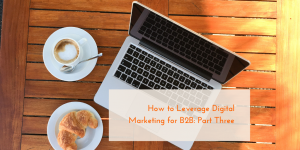 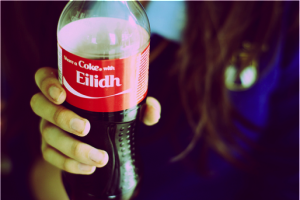 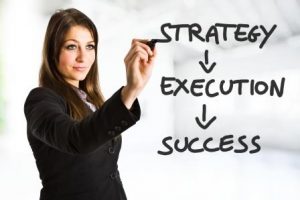 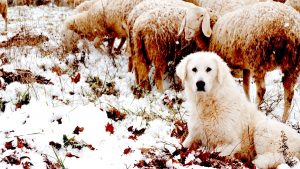 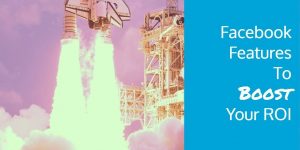 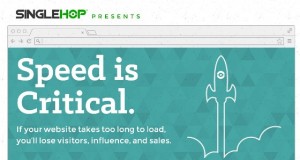 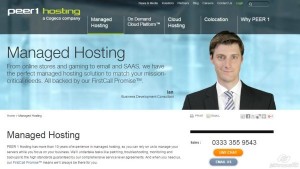 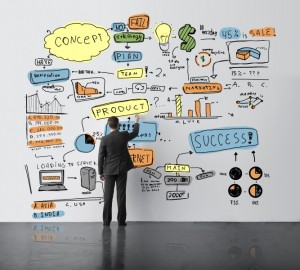