Even Your Grandmother is Using Voice Search Now

Google announced something surprising back in 2016: the news that voice search made up 20 percent of their mobile queries that year.

Before 2015, no one was searching by voice. Over the course of that year, however, over 50 billion voice searches per month were performed globally. That number is only growing, and you can expect voice search to change the way SEO happens, as well as the functions of devices and internet usage overall. In fact, as we researched this article, we used voice search. 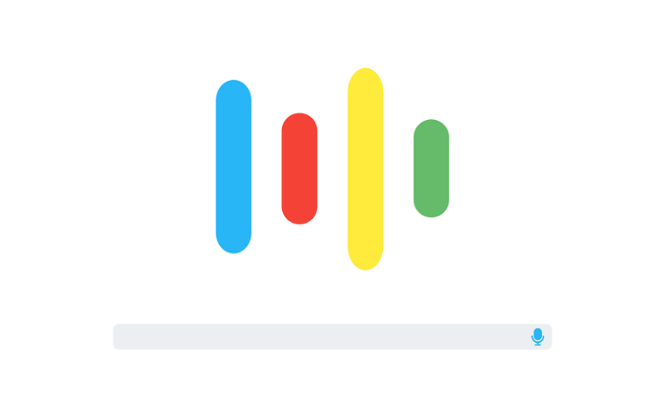 The Rise of Voice Search

The numbers stated above show, without a doubt, that voice search is quickly taking over huge swaths of the search market. There are several reasons that explain why voice search is rising so quickly. Most of these reasons are situational, but are strong hypotheses nonetheless.

Some languages are harder to type than others.

And, when a country that has a high population, high technological use, and complex spoken language, it makes sense that an alternative input method would spread like wildfire. Take India, for example, where over 1.3 billion people live and many speak Hindi.

Hindi is one of those languages that is hard to type, and voice search is very popular in the country. It’s so popular there, in fact, that Google has optimized voice search for native Indian dialects and accents. The search giant spent time with over 700 volunteers to dial in machine learning and comprehension of the distinct language.

That may strike you as obvious now that it’s on the table, but there it is. Nearly all voice search performed, about two of every ten searches in the world, is carried out by voice on mobile devices. Countries like the United States, where people spend twice the amount of time on mobile versus desktop, lead the voice search numbers.

In some countries, however, desktops are still very widely used — like Japan, for instances, where people tend to spend nearly equal time with mobile devices as with desktops. Still, the global trend is toward mobile, and even in Japan youths are driving mobile usage to higher places that desktops.

Users are coming to technology for the first time.

Imagine teaching your grandmother how to use her phone to search for things on Google. It would be a massive waste of time, not to mention a potentially harrowing undertaking, to teach her first, as you would have to, the usage of a QWERTY keyboard.

Instead, show her the little microphone button that allows her to translate her speech directly to text. Not only will you save the time, but she will be more successful with the input overall. Adults aged 65 and over are more likely to use mobile devices than other devices such as desktops or broadband service, which, when combined with how high use of mobile leads to high use of voice search, shows why older users are more likely to drive up the numbers of voice queries worldwide.

All of the statistics about the rise of voice search do little to speak about the impact to search. For example, when searching with voice, people tend to ask questions. It’s a natural way to communicate, and when using a virtual assistant like Cortana or Siri that can reply and interact, even in a limited way, asking questions feels good. The difference here is that when searching on a desktop, people tend to use search phrases rather than question formats for their queries.

What’s more, because people ask questions, the queries tend to run a little longer on voice search than traditional search. That is a game changer in SEO, where determining search terms and guessing at meaning and intent is crucial. For SEO professionals out there, play around with longer search queries that are more specific and more voice-friendly.

Mobile devices have truly changed how we interact with technology, and with the rise of voice search being not only heralded but ushered by mobile devices it’s no surprise that regions with high mobile usage over desktop usage are at the forefront of the statistics on voice search.

Expect big changes as voice search meets and then exceeds total non-voice query numbers — changes to SEO, changes to devices altogether. We’re in the midst of the voice search revolution, and the numbers have nowhere to go but up. 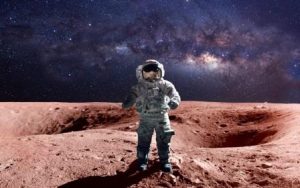 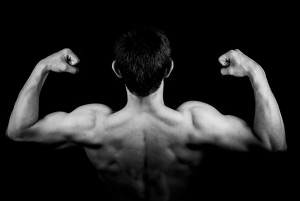 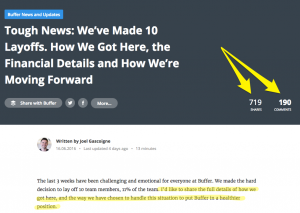 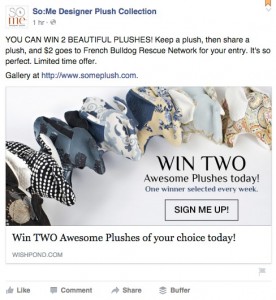 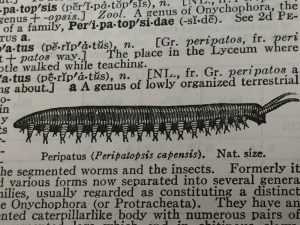