Does Grammar Even Really Matter in Social Media Marketing Anymore?

Let’s just get this out of the way. In my opinion, the answer to this click-bait-ey headline is a resounding “yes.”

It definitely depends on the audience you’re targeting–and in some cases, the platform you’re using. 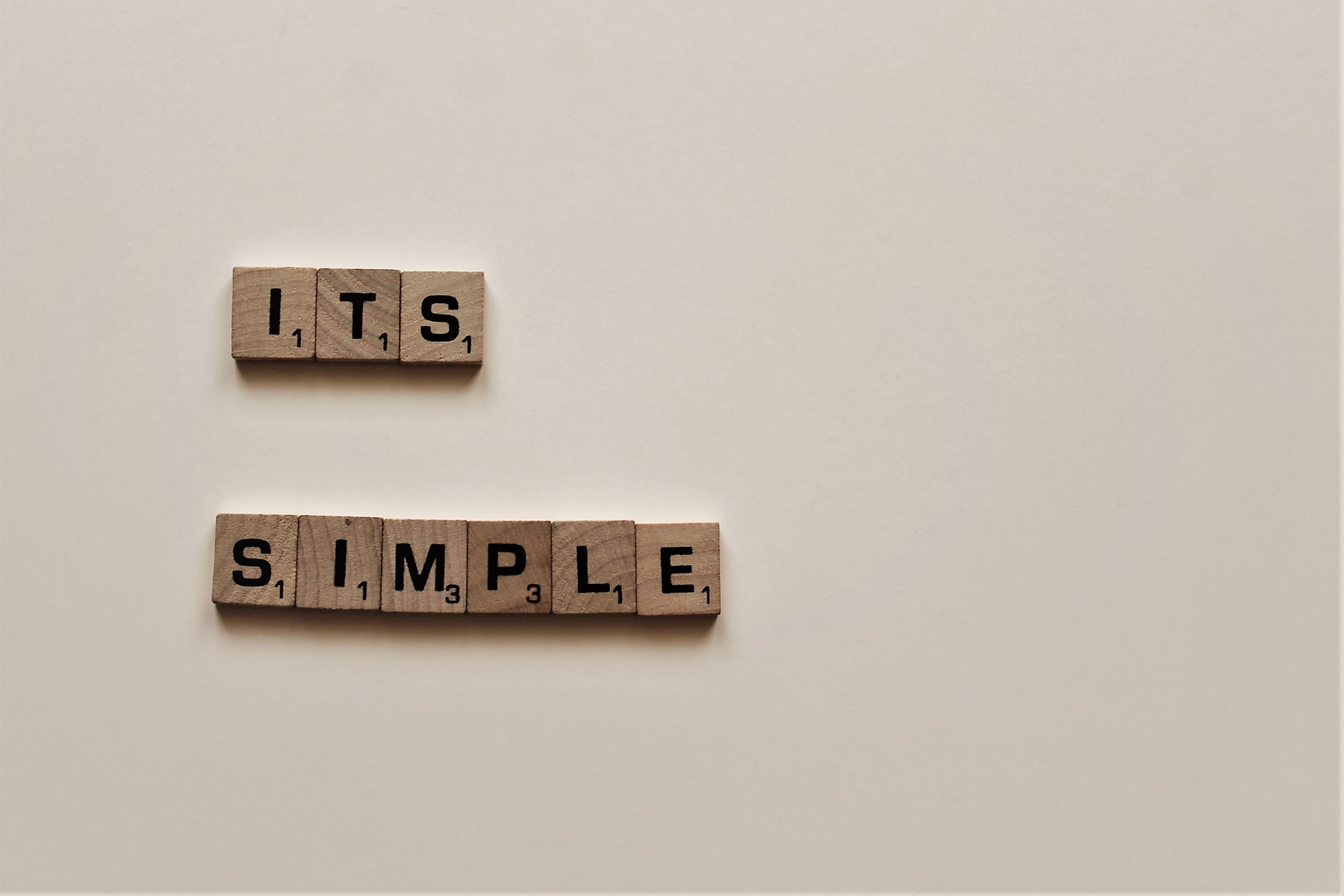 For starters, we’re all getting a lot more stupid–at least when it comes to grammar. According to a recent survey from something called Tidio, 94% of US participants say they are attentive to grammar. Yay, grammar nerds!

However, when shown sentences that included seven common grammar mistakes, only 2.8% of those same people who said they were attentive spotted all the issues.

So, we’re not that smart. That’s relevant point #1 in support of “grammar doesn’t matter.”

Point #2–if you’re targeting a younger audience, they may not care as much about grammar as an older set might. Think about how Gen Z has grown up with a phone in their hand. They’re not nearly as text-based as the generations before–they spend more time on YouTube and TikTok and use emojis and forms of broken English to communicate on Snapchat.

In fact, I’ve seen brands like Glossier post this kind of thing on the regular on TikTok.

Which brings me to point #3–writing in the voice and style of the platform. In many ways, platforms like Snapchat, TikTok, Instagram and even Twitter, in spots, favor brands who communicate with fans without abiding by common grammar rules.

Just look at what McDonald’s does here. 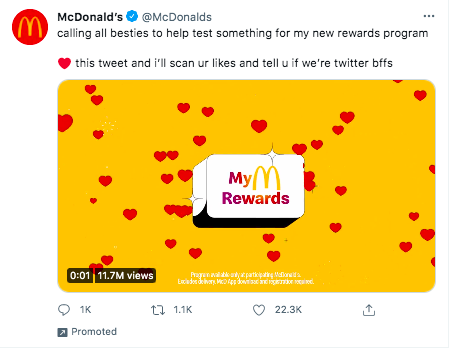 No capitalization–multiple times! And, McD’s is using text short-hand for “your” and “you.” Can’t believe that’s in McDonald’s brand style guide to do that! But, here they are, doing just that. Because they’re writing in the style of the platform–and in the language of their customers (many people don’t cap on twitter and use text short-hand, as McDs did here).

Finally, point #4–the focus is much more on the visual anyway. Pick your social media platform–in almost every case (with maybe the exception of LinkedIn), the visual is going to be the thing that captures customers’ attention–not your copy. So, how grammatically correct does it really need to be? I’m not saying you need to go out of your way to make your posts grammatically INCORRECT. But, maybe you don’t have to invest as much time in the approval process making sure everything is 100% correct from a grammar perspective.

My take: Grammar matters. 100%. But, I could see certain situations where, if you’re targeting a younger audience, maybe you do throw caution to the wind in an attempt to connect with them a bit more.

Not only is it possible–it’s happening on the internet every single day. 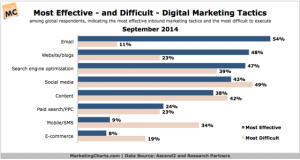 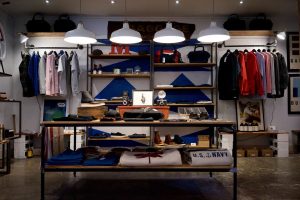 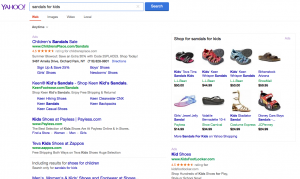 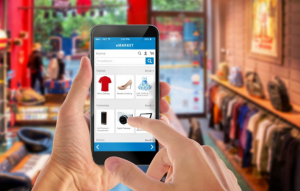