Dig Through Your Customers’ Garbage to Learn About Them. Or, Try This Instead 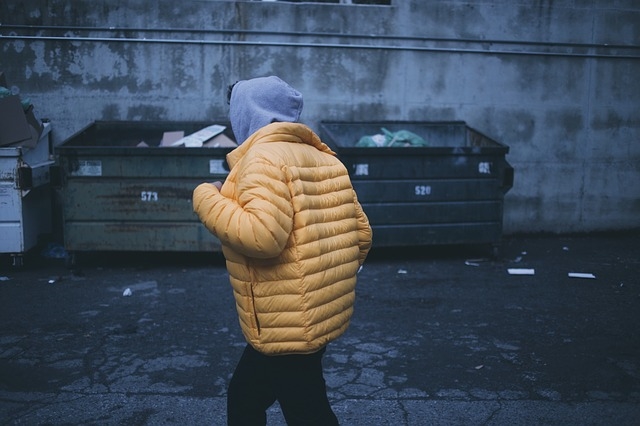 Imagine someone walking down the street wearing a t-shirt for your favorite band. You could have easily started up a conversation by saying, “That’s my favorite band! Have you seen them live?” Your shared love of that band would provide a subject to connect over, instantly establishing rapport.

What’s the modern-day equivalent of this phenomenon? Public-facing social media posts from your customers and prospects. Social media gives you the tools to instantly build rapport with people without seeing what they’re wearing that day.

Your ability to establish rapport with your connections will make or break your networking and sales efforts, and will save you from small talk hell.

Before social media, this was harder. When I used to make sales calls, I would walk into a prospect’s office and immediately start scanning their walls and their desk for something to connect on, something to establish rapport in a non-creepy way. Sometimes, I’d notice some photos from the golf course. Hey, I see you like golf. What’s your home course? Once we got started into an interest we shared, it would often lead into a more intimate conversation.

Seeing someone’s public profile on social media is like seeing the inside of their office. It’s not like looking inside their house, it’s not like digging through their garbage. The interests, photos, and articles they post publicly are the things they’re okay with people seeing in public. You never want to weird out a client, and it’s not weird to refer to something that’s on their public profile.

Think about your own office — the stuff you hang on your walls is stuff you’re okay with other people seeing and talking to you about. In fact, you’re probably proud of it.

If you Google anyone, you’ll almost always find something about them that’s publicly available. They might have shared some photos on Facebook, or listed interests or community involvement on LinkedIn. They’ll usually have something that indicates who they are and what they care about.

At a recent speaking engagement, I met a law student who said he was an introvert, and he had found a way to use social media to make networking events easier. If he saw someone across the room and thought he should go up and talk to them, he would step outside the and look them up on social media. Then he’d go up and say, “Hey, I saw this online about you.”

I love his approach. Arming yourself with the details gleaned from social media is a little bit like peering into the mind of the person you’re trying to connect with. It takes the pressure off of you to come up with something witty or clever to say, and it will rescue you from the dreaded small talk loop. You can introduce yourself and launch right into a specific question about them.

I know the idea of cyberstalking your prospects still makes many people uncomfortable. You think you’ll catch them off-guard if you mention something from their social media profile.

Here’s what you can do. Before you meet someone in person, while you’re checking out their profiles, give them a quick like or share on Facebook. Let them know that you’re listening to what they put out there. It could be a week before you meet them or a few hours before you meet them. Either way, when you bring it up in person, they will already know how you know that they just got back from a rock climbing trip to South Africa.

But here’s another caveat. You want to build rapport, but you don’t want to seem phony. When you’re looking around the walls of someone’s office, or reading about their interests online, you need to find something that you can honestly appreciate.

So what if you’re looking around the office, or on their public profile, and you don’t find anything in common? They’re super into hunting, or golf, or opera music. You’re into none of those.

You can still find common ground, but you might need to think of their interests in a broader sense. Hunting becomes traveling. Golfing becomes the outdoors. Opera becomes live music.

And then, don’t be afraid to be honest. Here’s a sample conversation starter when you’re talking to the person with golfing photos: “I’ve never been into golf, but I love the outdoors. What do you like most about golf?” The person might then respond, “I actually suck at golf, but I like that it gets me outside.” You don’t need to have an in-depth knowledge of the subject they’re interested in, and you definitely don’t want to fake it, because it’s a very real possibility that they’ll call you out on it.

If they have mounted exotic dead animals around their office, you could still find common ground, even if you’re completely opposed to sport hunting. “That’s some amazing taxidermy — you must love to travel. Tell me about the most fascinating place you’ve been.”

The goal isn’t to just break the ice. The goal is to genuinely find out something about that person that gives you a touchstone. It will help you close deals, but more importantly, it will help you be a better service provider. 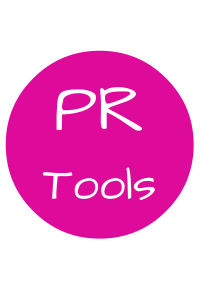 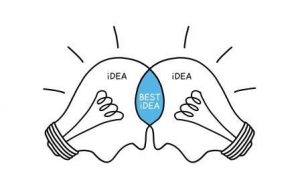 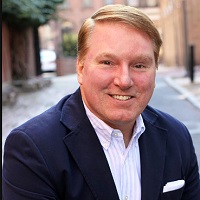 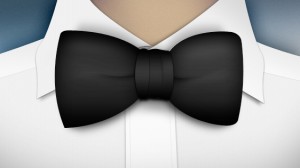