Committing to Charity with Purpose: The Good, Bad and Ugly of Creating Cause with Effect


Benevolence can be consumer catnip when it comes to brand likeability, but it does not work when its rewards are fleeting or veiled.

Several retailers have learned this firsthand. Like the child pointing out the emperor’s wardrobe deceit, consumers see through marketing campaigns that are dressed up like charitable events, and history shows they are not so charitable in response. As we head into another busy holiday and back-to-school season, we can expect to see more of such efforts.

Yet several companies have and do pursue cause marketing smartly, as is evidenced by a few recent campaigns detailed in Marketing Daily and elsewhere:

• Macy’s has introduced the Fashion Pass, a $ 5 “ticket” that earns users storewide discounts and then donates all ticket proceeds to several charities including the Ronald McDonald House and the Children’s Cancer Research Fund

• Penzeys Spices offers its customers coupons for free ground pepper with every $ 10 purchase, and then for every jar purchased or redeemed it donates one jar of ground pepper to feed people in need. Through Aug. 11 Penzeys is donating two jars and also is asking customers to share places that feed those in need while also supporting good cooking.

• Staples on Aug. 2 launched Teacher Appreciation Week, which increases the percentage that members of Staples Teacher Rewards earn back when they buy school supplies. Through Aug. 8, Staples is offering teachers coupons that earn them 40 percent back on their school purchase, up from the usual 5 percent.

The message of each campaign resonates; the challenge for many is finding a message that aligns with the brand – and strengthens it. Because while cause efforts can polish a company’s image and may make for temporary sales bumps, the proof of their effectiveness is the extent to which they can turn shoppers into advocates.

Charity not a game of chicken

When it comes to cause marketing, the brand experience, from entering the store or website to using the final product, should remind customers of the purposes they want to support. When the brand experience and cause do not line up, or when the company’s product, service or actions simply do not support the cause, we get what is often a charity fail.

One infamous case involved a Walmart food drive that the retailer sponsored before Thanksgiving. The drive was promoted to help the community’s needier residents, but those turned out to include Walmart employees. Regardless of Walmart’s intention, the images of its own workers collecting food donated by other workers made the major corporation look miserly. Its effort ended up emphasizing its low-wage reputation.

For fast-food chicken chain KFC, the fail resulted from using its own products. A Utah franchisee partnered with the Juvenile Diabetes Research Foundation (JDRF) to prevent childhood diabetes, which is a good cause, except the fundraising required the purchases of soda – specifically, half-gallons of Pepsi. Soda is a major contributor to type 2 diabetes. “Complete your meal with a mega-jug,” the in-store promotions read.

Not specified was that this campaign, and the JDRF, actually supported research into preventing type 1 diabetes, which is not caused by sugary drinks or obesity. It is an important distinction that should not have been overlooked. Regardless, the health risks soda presents to children (especially children drinking a half-gallon of the stuff) is well documented. This effort was plain tone-deaf.

Brands have the opportunity to strike the perfect charitable pitch when they choose causes that reinforce the organization’s own mission, services or products. Procter & Gamble, for instance, chooses causes that support its stated purpose to improve the lives of consumers for generations. Customers who participate in its charitable endeavors are reminded of these purposes when they buy P&G products because the messaging and mission are consistent throughout.

Below are a few other lessons unveiled from these effective charitable endeavors:

Build through partners: The Men’s Wearhouse suit-donation campaign, like many good efforts, does not exist in a vacuum. The retailer establishes goals to drum up enthusiasm and identifies the kind of influential partners who could inspire would-be donors. This year, organizers hoped to raise the number of donated suits in the program’s eight years to 1 million from 850,000. Several NBA coaches including Brad Stevens of the Boston Celtics and Frank Vogel of the Indiana Pacers have pledged to donate their own suits. Penzeys, likewise, is essentially partnering with its customers by inviting them to identify recipients of its charity.

Recruit: Macy’s Fashion Pass runs only through mid-August, but the mission of its campaign, like that of Staples, supports a variety of other year-round programs dedicated to core causes. It also makes business sense, which is essential even for charity. By timing fundraising to July and August, Macy’s could attract back-to-school shoppers a little early (September is often a bigger back-to-school sales month). At the same time, the chain is exposing a critically important consumer group – youths – to the needs of these charities.

Make ambassadors: Staples hosts teachers campaigns in recognition of a market segment that struggles annually to meet its needs. (In 2014, Staples partnered with singer Katy Perry and donated $ 1 million to the classroom-funding group DonorsChoose.org.) By placing itself firmly in the teachers’ corner, Staples is building a community of reciprocal supporters. Similarly, the department store chain Kohl’s, through its “Associates in Action” program, strengthen ties between workers and their communities, as well as their customers. Launched in 2001, the program has attracted more than 1 million worker volunteers at roughly 176,000 local events.

These strategies support brand missions while also improving the companies that stand behind them. In part, they do this by mixing ongoing charitable causes with time-sensitive campaigns that benefit target groups when they most need it – without pretense. 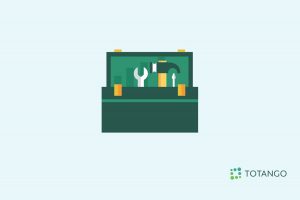 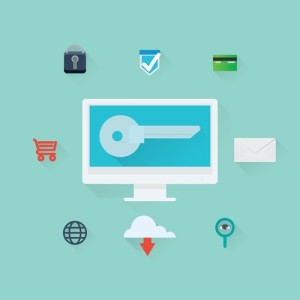 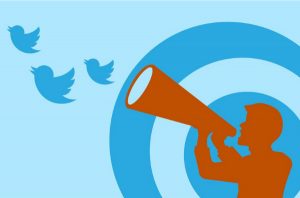 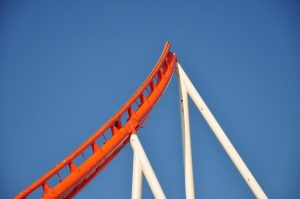