California’s highest court ruled 4-3 on Monday that Yelp can’t be required to remove a negative post that sparked a defamation lawsuit.

The ruling stems from a 2013 lawsuit brought by California attorney Dawn Hassell against a former client over a bad Yelp review. The ex-client did not appear in court to answer the lawsuit, and Hassell was awarded a default judgment of more than $500,000.

The trial judge ordered the former client to remove her review and also directed Yelp to take down the post, although Yelp had never even been notified by Hassell about the case.

After Yelp learned about the order, the company asked the judge to vacate the injunction. The company said it should have been able to appear in court and defend its right to display the review. The trial judge rejected Yelp’s argument, as did an appellate court.

Yelp then appealed to California’s Supreme Court. The company argued that it was protected by Section 230 of the Communications Decency Act, which immunizes online platforms from liability for content created by users.

The majority of California’s Supreme Court agreed that the trial judge should not have issued an injunction against Yelp. Three judges said in a plurality opinion that Section 230 protects Yelp from take-down orders.

“An injunction like the removal order plaintiffs obtained can impose substantial burdens on an Internet intermediary,” Chief Justice Tani Cantil-Sakauye wrote in an opinion joined by Justices Ming Chin and Carol Corrigan. “Even if it would be mechanically simple to implement such an order, compliance still could interfere with and undermine the viability of an online platform.”

Those judges also appeared troubled by the procedures used by Hassell, who obtained a ruling against someone who didn’t appear in court, and then used that judgment to force an online platform to remove content.

“If plaintiffs’ approach were recognized as legitimate, in the future other plaintiffs could be expected to file lawsuits pressing a broad array of demands for injunctive relief against compliant or default-prone original sources of allegedly tortious online content,” the judges wrote. “Injunctions entered incident to the entry of judgments in these cases then would be interposed against providers or users of interactive computer services who could not be sued directly, due to section 230 immunity.”

The judges continued: “Congress did not intend this result, any more than it intended that Internet intermediaries be bankrupted by damages imposed through lawsuits attacking what are, at their core, only decisions regarding the publication of third party content.”

Yelp cheered the ruling. “With this decision, online publishers in California can be assured that they cannot be lawfully forced to remove third-party speech through enterprising abuses of the legal system, and those of us that use such platforms to express ourselves cannot be easily silenced through such tactics either,” the company wrote on its blog.

The high-profile battle drew the attention of many online industry observers. Groups like the digital rights organization Electronic Frontier Foundation and companies including Google, Airbnb, Facebook and Twitter weighed in with the court on Yelp’s side. 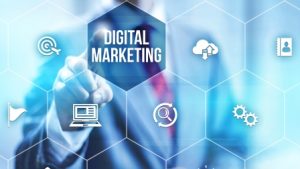 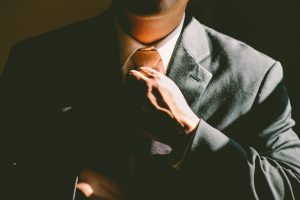 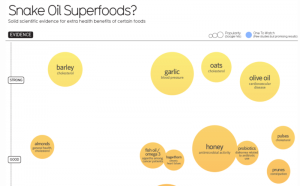 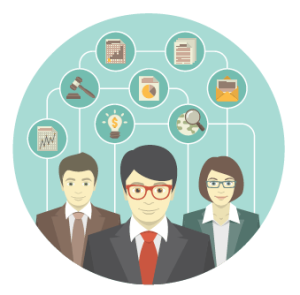 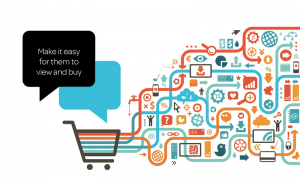 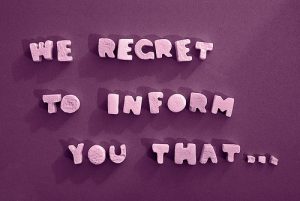 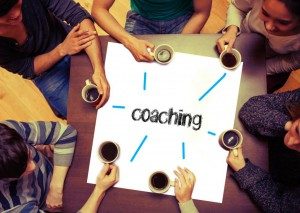