Anu Solomon’s Hail Mary pass to Austin Hill with no time remaining lifted Arizona to a 49-45 win over California.

An amazing comeback by the University of Arizona became a little bit more painful for Cal fans on Saturday night.

An email sent by the athletic department’s official store, sent moments before the Wildcats completed their comeback with a Hail Mary, congratulated the Bears on the win and offered 25 percent off the merchandise.

Like most schools, Cal’s store is run by an independent contractor. The site is run by Gameday Merchandise out of Littleton, Colorado, and has deals to run the official shops of both Cal and Oregon State.

Arizona was losing 31-13 heading into the fourth quarter on Saturday night. The team scored 36 points in the quarter, including a 47-yard Hail Mary as time expired to beat the Bears, 49-45.

A message left at a number listed at the corporate headquarters was not immediately returned, but the store’s Twitter handle tweeted out an apology.

A representative with the school could not be reached for comment.

Read the whole story at eSchoolNews » 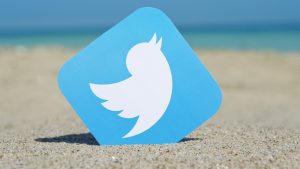 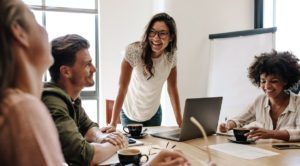 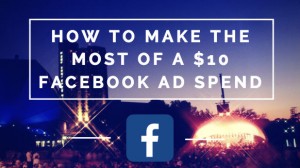 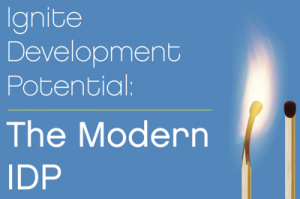