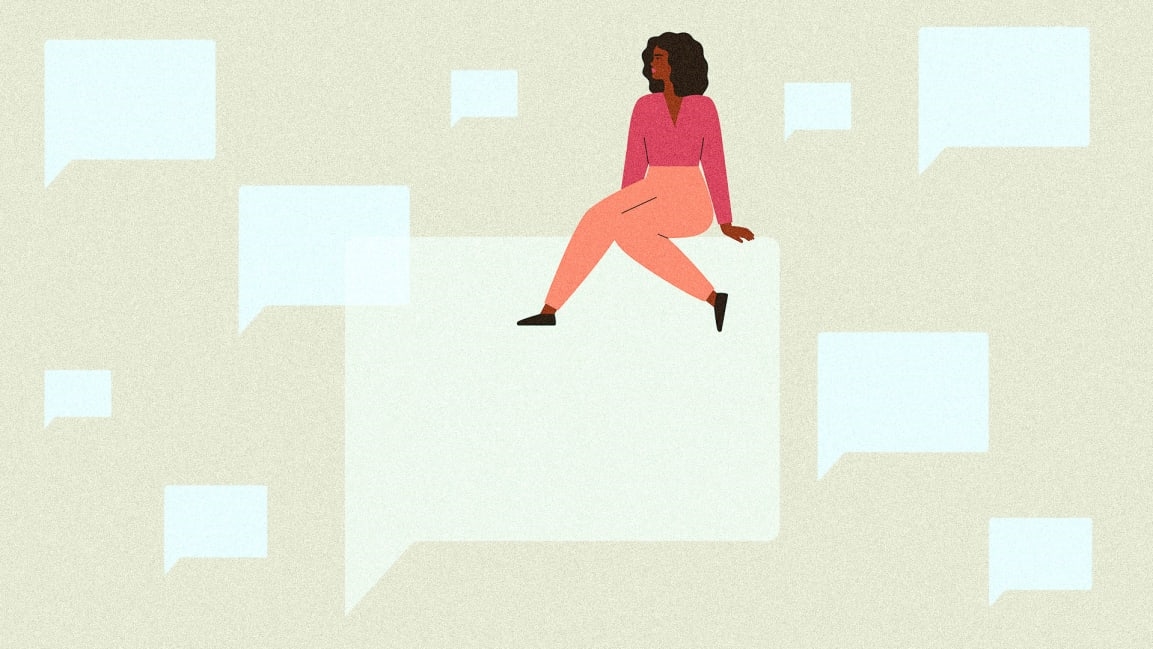 Glassdoor released its list of top companies that were ranked by Black employees as providing opportunities for career advancement. The list comes during the height of Black History Month celebrations.

The research also breaks down parts of the workplace that were most satisfactory and unsatisfactory to the demographic. According to the employees, the categories that received the highest rating were “diversity and inclusion,” while “senior leadership” was the area that received the lowest ratings. However, both of these rankings did not break 4.0 (at 3.6 and 3.1, respectively) on Glassdoor’s five-point scale.

Here are the top 10 companies for career development, according to Black employees:

On average, Black employees reported that they were less satisfied with their organizations when compared to the larger sample of employees. Black employees, overall, ranked companies 0.3 points lower than all the worker demographics, together. The research from Glassdoor was gathered using an in-website feature that breaks down employees’ opinions on their companies by demographic group.

Diversity and inclusion has only grown in importance in the corporate world, and research shows diversity initiatives are an important factor in retaining employees.

To create this ranking, Glassdoor collected data from employees who identified as Black employees through the entire year of 2021. Workers were both part-time and full-time workers from companies with at least 1,000 employees.

Read more detail on how Black employees ranked each company on Glassdoor. 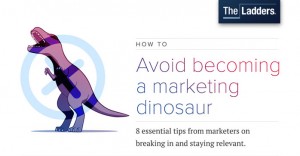 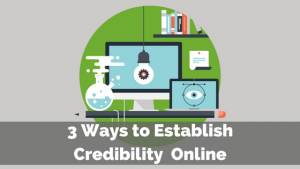 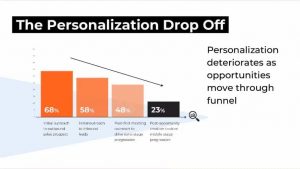 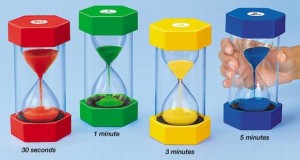 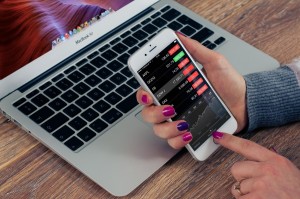 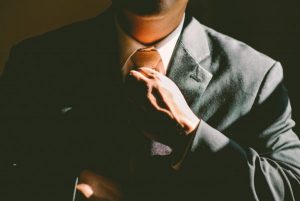 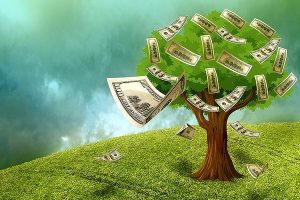