Basis Technologies has partnered with NOBL Media to offer a free way to prevent campaigns from serving programmatic ads on sites with low credibility, including those with Russian government propaganda. The technology determines whether there is disinformation through the language and language patterns on a web page.

The technology — now available to all Basis platform customers at no cost through April 15 — targets campaigns toward credible, trusted publishers, helping to limit the spread of Russian disinformation as Russia continues its war on Ukraine.

Propaganda sites supporting the Russian government’s war in Ukraine can sell ads through programmatic channels if their inventory is available through ad exchanges or ad networks. NOBL uses linguistic analysis driven by artificial intelligence to determine in real-time whether a web page’s content quality merits an ad placement.

NOBL Media recently verified that its technology had identified and stopped ads running on all of the sites that the U.S. State Department, Media Bias/Fact Check, and FactCheck.org identified as spreading Russian propaganda.

Basis Technologies — the first demand-side platform that NOBL Media has agreed to integrate with — wanted to find a way to support the people of Ukraine. “Many of the propaganda sites are being monetized by ads, spreading misinformation,” said Katie Risch, CMO, Basis Technologies. “It’s easy to block the most obvious, which we’ve done, but there are so many more.”

The company looked to its partnership with NOBL as a way to help. NOBL Media’s software scans web-page language to determine its quality, so a campaign can specifically avoid low-credibility sites and prevent the serving of programmatic ads on them, including those with Russian government propaganda.

When NOBL Media’s targeting technology is used on campaigns, it targets ad spend toward credible, trusted publishers. The AI-driven linguistic analysis identifies in real-time the ability to match the speed of programmatic transactions.

The technology — three years in the making — identifies misinformation, disinformation, and extremism and the support of it, says Matt Rivitz, chief purpose officer, NOBL Media.

“Advertisers tend to take a harder, blunt tool approach to this issue probably because they haven’t really had the tools to handle something of this magnitude,” he says. “They try to block every site or keywords like any page that says Ukraine or coronavirus. Or stop advertising on news sites. It’s like a chemotherapy approach. It kills disinformation, but also real news when we need it the most.”

Rivitz says the company has been working with chief language scientists who identify signals around disinformation. 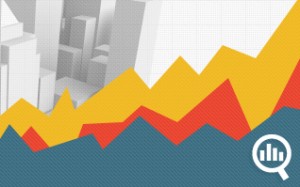 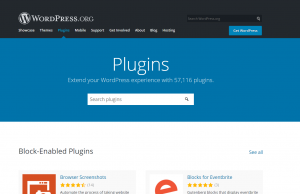 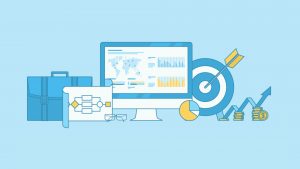 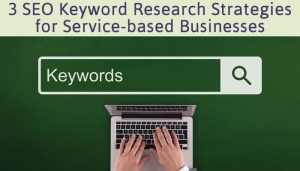