Email, once a direct channel between sender and recipient, is now subject to an ever-more complicated flow. And this is largely due to the mobile-duopoly battle between Apple and Google, judging by Email Flow Structure: Proxies and Privacy, a new paper by Campaign Genius.

Marketers will be “flying with fewer instruments, as the feedback signals in email have become weaker and (arguably) less useful,” the paper states.

It starts with Apple’s Mail Privacy Protection. Apple’s iOS 15, after a slow start, is now the dominant iOS version. And experts estimate that “MPP nominally a choice — is activated on nearly all iOS 15 devices.”

Google, of course, claims a 66% share worldwide, and it began handling email images with a proxy nearly a decade before Apple cam up with MPP.

But  are these numbers meaningful or accurate? They do not measure email by volume distribution. And, they fail to reflect “consolidation in the MTA (Message Transfer Agent) market between platforms and inboxes.”

It points that “Sparkpost, the largest MTA, sends 40% of the world’s commercial email (over 6 trillion sends per year.).” But data is scarce.

Anyway, is Apple the privacy protector that many believe?

Maybe not. Take location data, which Apple boasted it was blocking when it announced MPP in 2021.

How does this work? “MPP masks the user’s IP address by using a 2-hop proxy structure.” the study states.

Yes, but get this: “Apple went to considerable technical effort to assign IP addresses that do deliver a meaningful address,” it  continues. “Apple has published the list of over 370,000 IP subnets and the location assigned to each; global hot-spots like Saguache, Colorado (pop. 500) get their own IP subnet and location data.”

The result: “An informed MPP data solution can deliver accurate-to-the-town user location data, which Apple has apparently decided does not constitute a privacy infringement.”

On the hopeful side is Google’s AMP for email — a tool that could finally bring interactivity to inboxes.

But while Google may have the market share, Apple has “the biggest single grip on email clients in the key North American market, and a smaller but critical chunk of the EU market.” In addition, Apple is not likely to support AMP — and Google could lose interest.

Moreover, as a technology sector, “email is fragmented except in the inbox and the client.”

Absent a robust industry standards organization or the proverbial 800-lb gorilla vendor, or at least a couple of 400-lb chimps that agree that interactivity is vital to their competing businesses, as the man says, it ain’t gonna happen.”

Google has the largest usage. But does that reflect volume? Campaign Genius attempts to answer tough email questions. 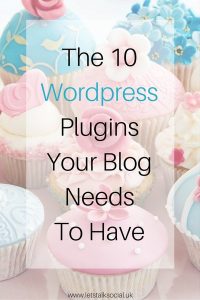 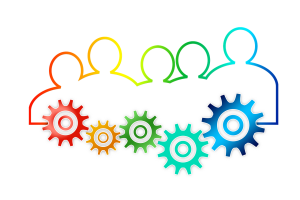 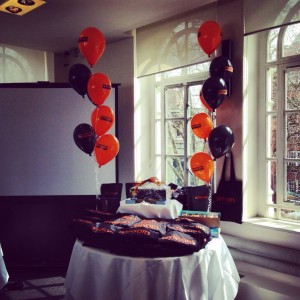 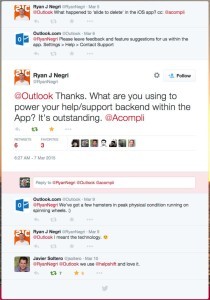 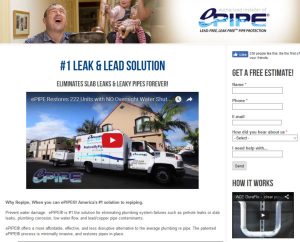