Earlier this week, Bradley Horowitz, one of Google+’s key architects and a Google VP, announced that he has been appointed as head of Google’s Photos and Streams products. It is strongly implied that these are not additional features to Google+, but two new products which will effectively replace Google+.

But how can a social network with the backing of one of the biggest companies on earth be effectively wound down after just three and a half years?

Too late to the party?
Was Google+ flawed straight from the off? Well, it was only launched in September 2011 by which time Facebook had 750 million members, LinkedIn had over 100 million members and Twitter was adding 500k new users per day. A lot of ground to make up even with brains as big as Google’s.

Its stats were impressive though?
Yes, they were – very impressive in fact. Google+ recruited 10 million users in just 16 days (the same feat took Twitter 780 days and Facebook over 850 days). And it seemed that even up to 2014 there were 540 million active monthly users of Google+. However, looking round Google+, it didn’t feel like there were that many people were actually contributing to the network.

The stats were boosted by the fact that if you have a Google account (e.g. Gmail), then you could integrate all Google tools under one account – this seemed to annoy people and turn people off Google+. Also, it was always a social network where discussions got quite technical – a good analogy is if a car was being discussed on Facebook, it would be about the looks of the car: on Google+ it would be about the engine components!

And it had good features?
It did! In my opinion, two features in particular were really quite clever. The concept of Circles was good – you could group your contacts into different Circles, and when you post just make your posts visible to a particular Circle. For example, I might have two circles, one for digital marketing and one for football, and Circles ensures that football fans don’t hear about the latest SEO news. The second feature was of course Hangouts. This was hugely successful, and offered live broadcasting as an opportunity for anyone (who could generate enough of an audience).

So, was Google’s approach wrong?
Yes, kind of. Google’s strategy behind Google+ was to be the one social network that satisfied all of someone’s needs. But this is flawed – people enjoy different networks for different purposes, and that’s why so many varied networks still thrive: Facebook (friends network), Twitter (quick-fire real-time messaging), Instagram (images), Pinterest (images), Tumblr (images and videos), and LinkedIn (professional network) all prove this point.

Is this really the end?
Even though all of the vital signs of Google+ are heading downward, if there was ever a company that can pull it round, it is probably Google. But I think with the latest announcement from Horowitz, and Google’s track record of killing off products that don’t work (Google Buzz and Google Reader anyone?), this is the end of Google+ at least in its current guise. 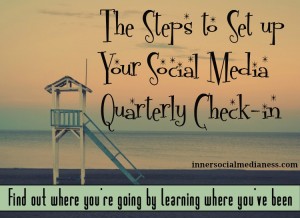 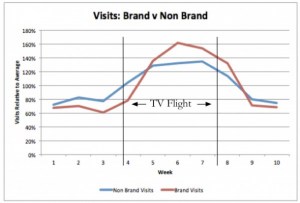 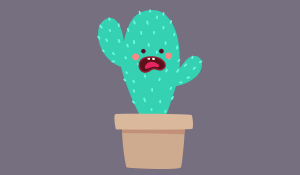 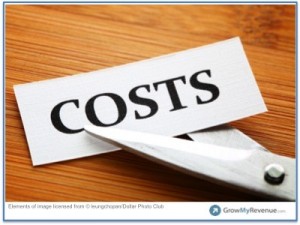 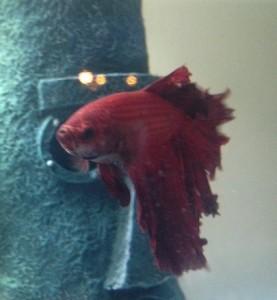 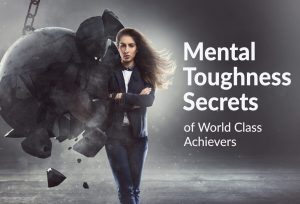