Since they were announced at the 2016 Google Summit, advertisers have been anxiously anticipating the day in which they can create expanded text ads in their account. Well, today’s the day! Expanded text ads are finally available to be created to all advertisers in the AdWords interface.

However, there is some bad news: As the traditional text ad formats are being retired, so are many of the best practices of the past 15 years, and advertisers are scrambling to figure out the best use of 50 more characters.

Luckily for them, we’ve spent much of the last 2 months testing ad copy with expanded text ads inside many of our accounts, and we were able to discover 7 new best practices for these expanded text ad formats.

Now on to those best practices…

I get it, you’ve worked hard perfecting your current ads. There’s a big temptation to take the ads that are working well now, combine your existing description lines, add a second headline and sit back and let the shiny new ad format do all the work for you. Even Google basically did this when they first showed this Guitar Center expanded text ad during their May announcement:

The problem with this tactic though is that you’re just using more words to say effectively the same thing. Guitar Center adding a second headline saying “The Destination for Music Gear” doesn’t make this a more compelling ad and doesn’t enhance the offer at all. Although we’ve seen most advertisers see at least a 28% CTR gain from expanded text ads, we’ve actually seen many advertisers who just add a second headline to their existing ads see their CTRs decrease.

As you write new expanded text ads, use the extra characters to supplement your existing offers and calls to action and include more value propositions than you could with a 95-character limit. Consider an ad like this in the old format:

If we take the challenge of writing new expanded text ads to heart and write entirely new ads, with a focus on highlighting what makes the product unique, appealing to the user’s emotions, and testing a new call to action, we get something like this:

One of our clients, Namely, took the challenge and did complete ad rewrites similar to the above for their all-in-one HR software. Here’s one example of an old ad:

The results speak for themselves – the new ads have a CTR 400% higher than their old ads!

2. Include your most important messaging in the headlines.

Even though your new 80-character description is by far the largest field in your new expanded text ads, they still command the least attention. The messaging of the two headlines of your expanded text ad are the most influential in improving the CTR of your ads.

Spend most of your time testing new ad copy focusing on your headlines and you’ll quickly find the headlines that improve the CTR of your ad the most. It’s worth noting though, that none of Google’s ad policies have changed regarding what you can and can’t include in your ads’ headlines. Most notably, you still can not include an explanation point in either headline!

The second headline may appear after a line break:

Or Google may truncate your second headline:

You can preview how Google may show (or not show) your second headline using the Ad Preview tool, but given that there’s no promise that your second headline will show as you intend it to, it’s best to avoid including critical information such as your call to action in headline 2.

5. Write your all your ads to speak to users on all devices.

Since more than half of all Google searches occur on mobile devices, it’s important that your ads can speak to all users across desktop, mobile, and tablet. Google’s new expanded text ads will serve to searchers on all devices, 90% of whom will use multiple devices before completing their final goal.

In the past, advertisers were able to create mobile preferred ads to serve different ads to mobile searchers. However, expanded text ads have no device preference which means the same message on desktop, tablet and mobile. Even if an advertiser has an old mobile preferred ad in their ad group, an expanded text ad is just as eligible to show that message on the mobile SERP, so make sure your offer and call to action make sense and are possible on different devices.

6. Include top keywords in the path fields.

Google’s new expanded text ads automatically pull their domain for your display URL from your final URL, so advertisers no longer need to specify the domain in each and every ad they write moving forward, which should save a lot of meaningless work for SEMs. Advertisers can also optionally add up to 2 fifteen-character path fields to append to their display URL.

Although optional, I highly recommend using these additional fields in your new expanded text ads. Not only does it reassure searchers that your ad will take them to a specific landing page relevant to their interests and boost your ad’s CTR and CVR. More importantly, though, including a top keyword in your display URL’s path, you make your ad more relevant to the keywords people are searching for and you can improve your ad’s quality score and consequently reduce your CPC.

SEMs have always used ad extensions to promote alternative offers and highlight important value propositions that they couldn’t include in the ads. We know that including ad extensions to appear alongside our ads can considerably improve our ad’s CTR and Quality Score.

However, as you create new expanded text ads and add more detail to your offers within the body of your ads, you’ll likely make many of your old ad extensions redundant. Google won’t serve your ad extensions if they only serve to repeat the text already included in your ads, so make sure as you update your ads you refresh your ad extensions with new, unique content to promote alongside your new, larger ads.

Advertisers should be excited to test out Google’s new expanded text ads as soon as they can, but don’t forget to do your work as a marketer and write great ads. As we test more, we’ll develop more best practices and publish them to our blog so be sure to check back regularly. What do your best expanded text ads look like? 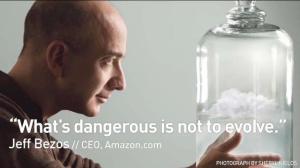 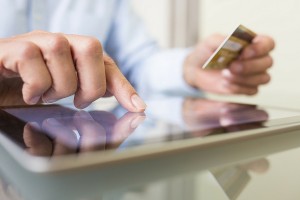 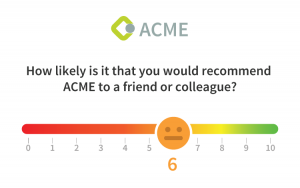 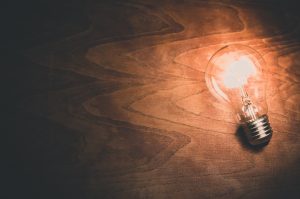 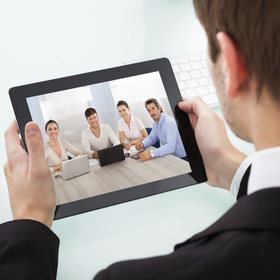 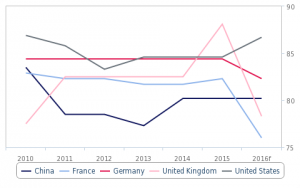 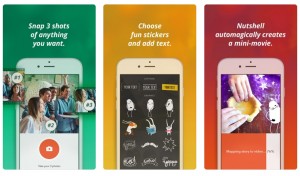 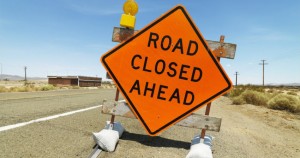