Want to succeed with expanded text ads? Columnist Frederick Vallaeys reports on findings from an Optmyzr study of 1.2 million ads to see what characteristics the best-performing ads had in common. If Google’s expanded text ads (ETAs) are supposed to perform better than standard text ads, why did Google delay the sunset for creating legacy ads from late October 2016 to the end of January 2017?

A recent conversation I had with a Google product manager explained it pretty well. To start: quality matters. When expanded text ads are well-optimized, they outperform legacy ads; however, standard ads have had years to go through numerous optimizations, and in some cases, a brand-new ETA may not immediately outperform.

The date was moved back to give people more time to experiment with their expanded text ads. The extra time is important so people have the time to test and iterate ads, while also giving holiday optimizations their proper due.

At Optmyzr, we were curious what characteristics great-performing ETAs have in common, so we looked at 700 accounts, 1.2 million ads and over one billion impressions. I presented our findings at the MarketingFestival event last week in the Czech Republic and wanted to share them here with everyone who couldn’t make it to the event.

We decided to look at click-through rate (CTR) as the benchmark for performance because that’s largely how Google evaluated their case studies, where they found that some advertisers were doubling their CTRs. We also believe high CTR is a reasonable KPI because the goal of an ad is to convince a user to click and visit a site. The job of the landing page is to convert that visitor into a buyer, so delivering high conversion is really the job of the landing page.

We visualized our findings using boxplot charts where the black line inside the box represents the median performance. The box itself shows the second and third quartile of the data. We removed outliers from the charts.

The data represents aggregate findings from hundreds of advertisers. To state the obvious, your account is unique — so results may vary, and you should run your own experiments to discover what works best for your situation.

Also note that we looked for correlations, but we don’t imply that there is causality. Our analysis does suffer from a self-selection bias. Advertisers who A/B test ads will gravitate towards better-performing ads, hence there may be less data about things that don’t perform well because advertisers over time tend to do less of this.

We filtered our data to only look at instances where an ad appeared on Google Search so that our data would not be impacted by different ways ads might be shown on search partners.

So, on to the questions we set out to answer and the results we found.

While some early studies showed that ETAs had worse CTR than legacy ads, our sample showed that ETAs typically have a better CTR. The median CTR of an expanded text ad was 28 percent better than that for a legacy ad. Using dynamic keyword insertion (DKI) is one of the oldest tricks in the AdWords playbook to create ads that look more relevant by repeating the keyword in the ad. We wondered if this trick is overused and may have lost some of its impact. Dynamic keyword insertion can be used to show the matched keyword from your account automatically in the text of an ad, thereby improving the “scent of the query.” Historically, using dynamic keyword insertion in an ad’s title delivered an improvement in CTR. This data is for all text ads evaluated in the study.

Then we re-ran the numbers, but just for expanded text ads. And here we had a bit of a surprise: using DKI in one of the two Headline fields actually correlated to a lower CTR. Looks like the best ads are the ones where advertisers take the time to create a strong message rather than relying on DKI. How many paths should we use?

Path 1 and Path 2 are new fields that can be used to supplement the visible URL with some more text to tell users what the landing page is about. Paths 1 and 2 are new ad fields that can be used to show a more informative display URL when users see your ad on Google.

We wondered if there was any correlation between CTR and how many of the path fields were used, and we got another somewhat surprising result: using just Path 1 correlated to a better CTR than using both path fields. Should we use the path text in the ad?

Just as DKI repeats the keyword in the ad, we wondered if repeating the same words used in the Path fields in the rest of the ad would benefit the CTR. What happens to CTR when the same text that is used in Path 1 and Path 2 is also used in the headlines or description field of an expanded text ad?

We found that using the Path text in the headlines seems to reduce the CTR. There were just a handful of advertisers using both Paths in both headlines, and this improved the CTR — but the data is pretty thin, so we’re not ready to say that this is what advertisers should do. I’m more inclined to say that the result is in line with what we saw about DKI in ETA headlines, where they decrease CTR.

Lazy headline creation with lots of repetition of keywords doesn’t appear to be a good strategy; rather, it seems that well-crafted, thoughtful headlines deliver a better CTR. It’s not really surprising that shortcuts don’t work that well. In the Description, on the other hand, re-using the text from Path 1 and Path 2 seems beneficial. What is the length of the perfect expanded text ad?

Now that we have more characters, should we use all of them? Jon Diorio, a Google Group Product Manager for AdWords, said during his keynote at HeroConf London that merely filling the extra space with useless text, like by appending a dash and the name of the company to a headline, usually decreases performance. So more text is not always better.

We agree. It seems that headlines perform about equally well whether they’re 30 or 60 characters, and very short headlines actually had a much better CTR (though this is based on very limited data, since most advertisers use at least 30 characters between both headlines). When it comes to the Description, though, longer does seem to be better. This makes sense: use the headline to capture the user’s attention with a unique statement, and then if they decide to explore your ad further, make sure you share as much detail as possible with the available 80 characters. If you miss the ability to create mobile-preferred ETAs, there is actually a way to get this ability back using Ad Customizers. In a simple setup, you could create a business data spreadsheet that contains one piece of text for use in mobile-preferred ads and another for all other ads. By using the column for “Device preference,” you can then assign the different pieces of text to different ads by device type.

You can then use dynamic insertion from that business data to show different variations of your ad depending on the device the user has.

Google will most likely make this much easier by introducing a new feature that’ll be similar to ValueTrack’s {ifmobile} and {ifnotmobile} parameters later this year.

Above all, focus on relevance. If you need some tips for what to test, here’s what our Optmyzr study found: 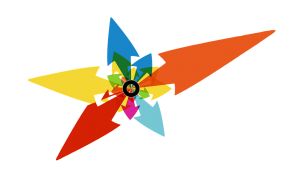 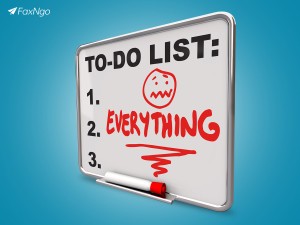 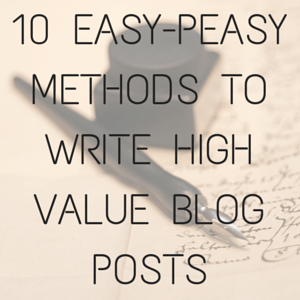 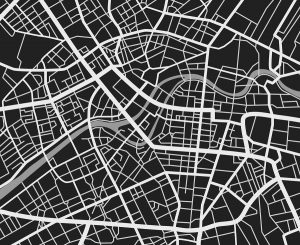 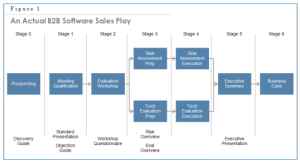