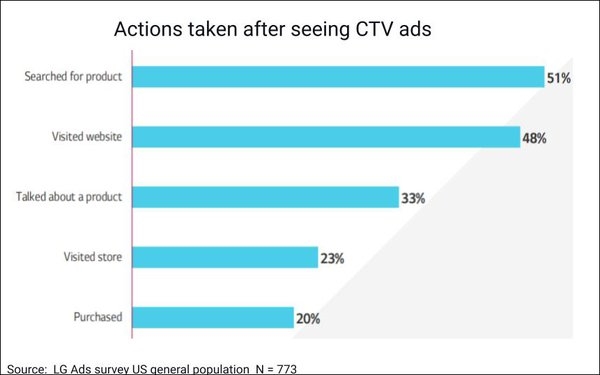 Nearly a third (30%) of U.S. consumers say they’ve dropped a subscription-based video-on-demand service in the past 12 months, while 25% say they’ve added a free ad-supported subscription service (FAST), according to a new survey from LG Ads Solutions, the advertising arm of the smart TV manufacturer. 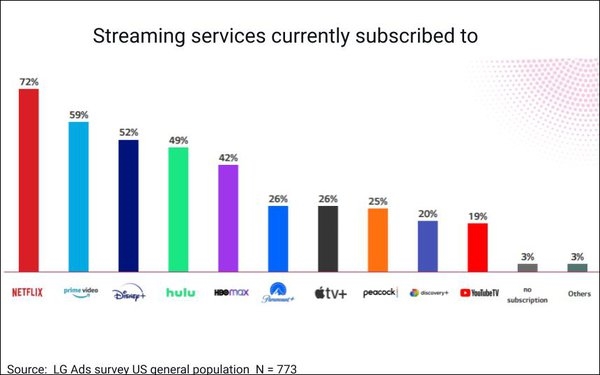 The survey, conducted in September with 773 U.S. respondents representative of the U.S. population as a whole, also found 31% reporting that they expect to remove at least one SVOD, and 23% expecting to add at least one FAST, in the next 12 months.

Asked what actions they had taken in the past 12 months after seeing streamed ads, about half said they have searched for a product, 48% said they’d visited a product website, 33% had talked about a product, 23% visited a store, and 20% actually purchased (chart top of page). 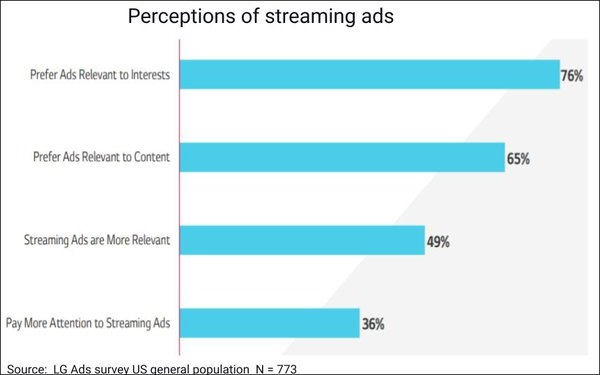 Nearly all (96%) say they sometimes use a mobile phone or laptop when watching TV, and 30% said they “always” multitask.

Eighty percent said that the living room TV is their primary TV.

Large majorities said that they prefer watching movies, sports and TV shows on TVs as opposed to mobile phones.

The exception was social video, where 57% overall prefer viewing on the mobile screen. But even there, in homes with kids, a majority (47%) prefer TVs to mobile. 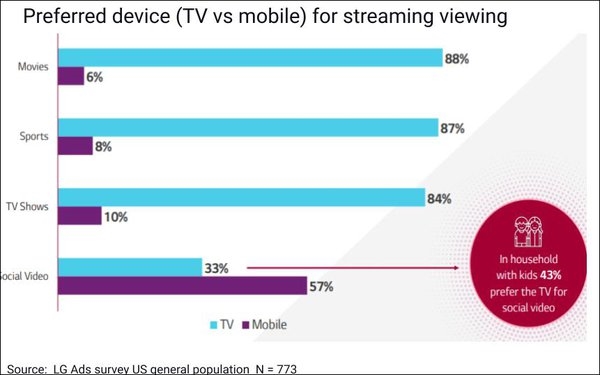 About half of U.S. viewers report that streaming ads have prompted them to search for a product and/or visit a website, in LG Ads Solutions survey.
MediaPost.com: Search & Performance Marketing Daily 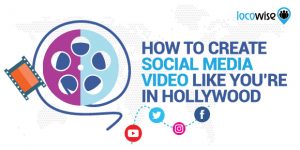 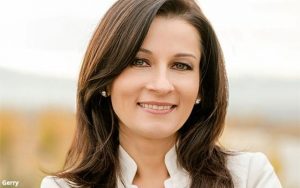 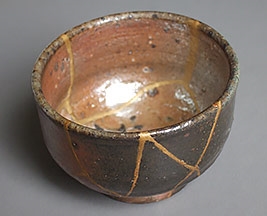 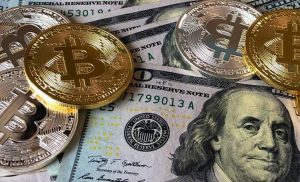 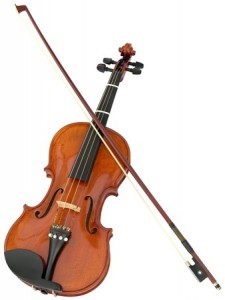 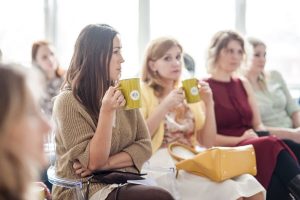