However, as users increasingly interact with the variety of screens and applications available, they have learned to become more detail-oriented. This is where microinteractions have started to take a more central role in outstanding UI/UX design.

Microinteractions aren’t limited to computers or mobile phones; in fact, they are a part of every device you may come in contact with throughout the day. Simply put, they are any button, swipe or action that only focus on performing a single task. Usually they are pulled from a more complicated function and make life easier in some way. Anything from pressing a traffic light button on the sidewalk to swiping right and left to view photos on a phone can be categorized as a microinteraction. Here is another famous example:

See that subtle glimmer that runs through the unlock slider? it’s single purpose is to prompt the user to swipe towards the right – and to be honest, despite its simplicity it’s quietly genius.

it’s all in the details

To the untrained eye these details might not seem like a big deal, but microinteractions actually make a world of a difference to users. We are so accustomed to speed, efficiency and comfort that having little extras that make a website or mobile app easier to use are incredibly welcome by users. Don’t feel pressured, though, a microinteraction doesn’t have to be anything overly complicated. In fact, simplicity is the beauty of microinteractions in itself. For example, on the Vordik website, as users continue to scroll down through the site’s pages, they will notice the menu bar subtly following along. Sticky menus are useful features that prevent users from losing their spot on the page, and help to avoid having to scroll all the way to the top again:

Want to be amazed? Hand a two-year old an iPad and watch their little fingers navigate through apps and games with all the agility of a professional gamer. Before they even learn to talk, they know that swiping down will cause a page to automatically refresh. It’s a learned behaviour that is now so engrained in the next generation that it is actually starting to blend with the innate. As humans, we tend to always have a desire to learn, so this creates an opportunity for companies to take these “near-innate” interactions and push them just a little bit further to make the overall experience even smoother and more interesting. This is where web and mobile designers can come in and start going through static elements with a fine-tooth comb and seeing where they can make subtle improvements.

As we all learned from PowerPoint effects circa 2007, not everything needs to pop, swipe, jump or sparkle out of the screen. With microinteractions you only pull out elements that are important to the UX and make them stand out above the rest. This way the flash is only where you need it most and you don’t end up with something tacky and all-over-the-place. Remember – even in the digital age, simplicity is bliss. 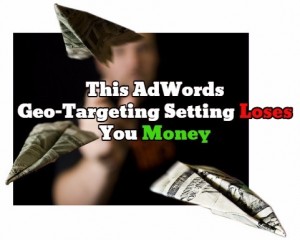 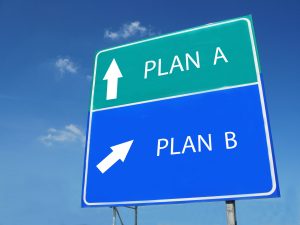 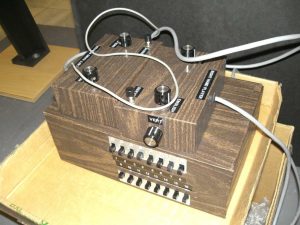 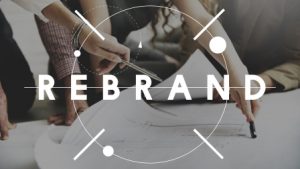 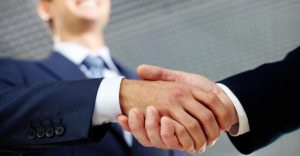