Recently, a new study called the “Content Marketing and Benchmarking Report 2015” was carried out by the folks at B2BMarketing.net and CircleResearch. It made some pretty awesome discoveries regarding the growth of content marketing, as well as the channels that are most effective at distributing that content. One of the more startling findings: by 2016, it’s expected that half of marketers’ time will be spent on content. And with that in mind, it’s imperative that marketers make sure they’re promoting their content across channels that have been proven to get the job done right. This is especially the case because these days there are so many different channels that allow us to get our news, and there seems to be widespread agreement that social media channels have become more than just a way to keep up with friends. In fact, a study conducted by Pew Research found that 63% of Facebook and Twitter users use those platforms primarily for the purpose of staying up-to-date with what’s going on in the world. In other words, users care less about the “social,” and more about the “media” and content that is accessible on such apps. That said, let’s look more into the study…

To begin, 99% of respondents all agreed that content marketing is important, and 83% of of them claimed that their has been an increase in the amount of content produced over the last year. That said, 82% believe there will be a further rise through the rest of 2015 and 2016. Supporting this claim is the fact that since 2013, each Content Marketing and Benchmarking study reported an increase in the time that marketing team’s spend on content. In 2013, the amount of time dedicated was at 37%, in 2014, 40%, and in 2015, 45%. At this rate, it seems by 2016, it could be quite possibly be 50% or higher – in 2016, and as new mediums pop-up. Further supporting this trend is the fact that budget increases have been made for the purposes of content marketing for the last three years as well.

Now on to some more startling findings: 91% of survey respondents felt their content strategy to be supported by senior management – Although 31% admitted that they have no formalised strategy in place. Moreover, it was found that 56% of respondents do not even personalize their content at all. This is quite a lost opportunity, in fact, if you read our post about why certain emails go viral, you’d understand how important personalization is (in all facets of marketing). But personalization isn’t the only strategy that marketers are missing out on – they also are not distributing their content as effectively as they can.

According to B2B Marketing’s study, 94% of respondents use social media to distribute content – which is quite shocking as only 31% of respondents find it to be a “very effective” channel.  As of now, Social Media is number 1 when it comes to usage by marketers, but the issue with this is that so many companies are vying for consumer attention, so it’s naturally becoming a less effective route of travel. Via the study, Email is the second most traveled route, but… it was also voted as the second most effective way to distribute content – aside from one-on-one meetings (which obviously isn’t a digital channel). Therefore, it seems as though email reigns supreme as the content distribution king amongst respondents in B2B Marketing’s study. 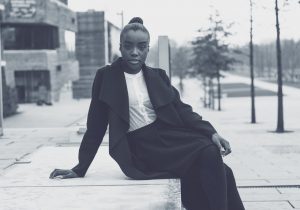 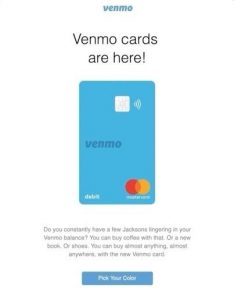 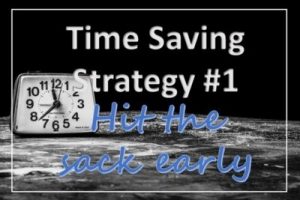 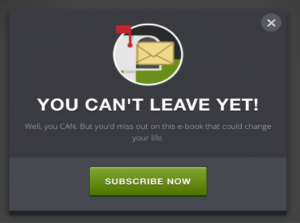