Why Viewability Is Irrelevant In Native Advertising

Viewability is a hot topic in ad tech. And with good reason—studies have shown that just half of all ads online are actually seen. This is, understandably, a big concern for marketers who are paying for ads that may never even get the chance to reach consumers.

While I strongly believe that banners ads should be bought based on viewability, I think it should play much less of a role in native advertising. In fact, I believe that viewability is a dying metric and expect it to pass into oblivion within a matter of years. Here’s why.

The Internet, for the most part, is a complete mess. There are billions of pages—most of which aren’t even optimized for mobile—with more being created by the second. Even the most outdated of research shows that tens of millions of content pieces are published on a daily basis, and you’d better believe it.

Website owners are struggling to monetize their digital real estate, and such astronomical competition for consumer eyeballs has slashed the prices of ads. This is forcing publishers to compensate by adding more and more ads to their sites, which unfortunately further increases the universal problem of so-called “banner blindness” amongst consumers. And it’s this vicious cycle that’s largely responsible for the widespread adoption of ad blockers.

The bottom line is that modern-day consumers refuse to be sold to. They ignore banner ads, and it’s a problem that’s not going to go away any time soon. Thankfully, though, that doesn’t mean that advertisers have to revisit the antiquated days of infomercials and telemarketing.

Some advertisers meet this conundrum with panic, others embrace it. Why? Because bombarding consumers with one-way advertising messages is not the way forward. Progressive marketers—the ones who are embracing the new dawn of online advertising—live and breathe content marketing. To them, content is the most powerful marketing tool they have at their disposal.

Naturally, as you produce value-adding content, the topic of distribution comes up next. Once your content is published, you now have to battle hundreds of thousands of organic posts on the web to get noticed.

The need to break through the noise and help consumers discover your branded content is what originally gave rise to the concept of native advertising—the integration of high-quality, branded content that seamlessly integrates into the organic experience of a given platform or publisher.

Be it custom content that’s been produced in a joint effort between a brand and a publisher’s editorial team or in-feed native ad units served programmatically, the idea is that users need to click on a native ad to be redirected to the branded content.

Let’s take a quick look at this native ad:

What is the aim? What does the advertiser actually want users to do with the ad? The answer is simple—the advertiser wants users to click on the ad in order to read the story in full. Having a user simply “see” the ad is not sufficient. The goal is to get them to click and fully emerge themselves in the story you’re trying to share with them.

The trouble with viewability

As a content marketer, I have little interest in how many people have seen my post on Facebook or read a preview of my article on Business2Community. What I care about is how many people have actually read the story, how long they spent reading it and, if I’m paying to amplify my content, how much each individual reader is costing me.

That said, pricing native ads on a cost-per-read (CPR) or cost-per-engagement (CPE) basis—where suppliers charge advertisers based on beyond-the-click user engagement—is a little too premature. The majority of premium publishers wouldn’t agree to put their revenue in the hands of advertisers who are responsible for creating a user’s post-click experience—an area that publishers have little to no control over.

The next closest thing to CPE is one step up in the user journey: cost per click (CPC). In my opinion, the only reason the whole native content distribution ecosystem hasn’t fully shifted to CPC bidding is because it operates on OpenRTB—a protocol largely reserved for the programmatic buying of ads through real-time bidding, where auctions are primarily held on a cost per thousand (CPM) bidding model.

More and more marketers are starting to dig deeper to understand the most fundamental metric when it comes to measuring the costs associated with the distribution of content: cost per engagement, often defined as a 15-second “time on site”. This will in turn push publishers to adopt CPC bidding models, which will erase the need for viewability metrics. After all, an ad clicked is an ad seen. 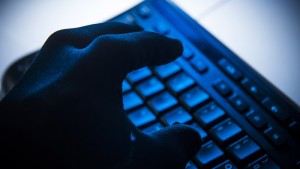 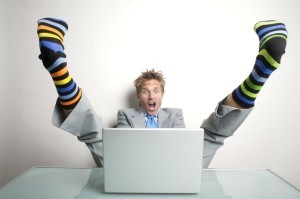 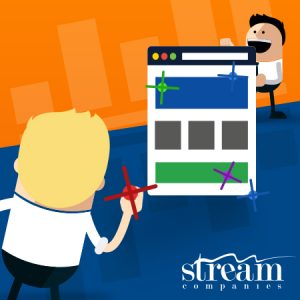 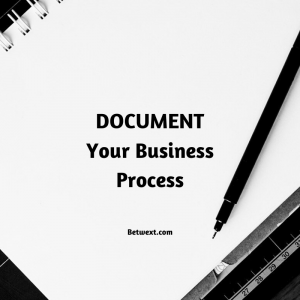 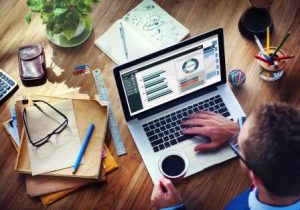 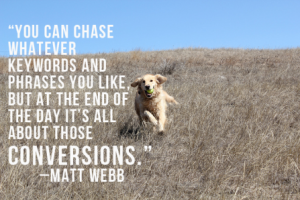