It is impossible to scroll through LinkedIn these days without finding at least a few posts from people sharing that they were laid off: estimates suggest that nearly 88,000 people have been let go in recent weeks—and that’s just in the U.S.

While the scale of these layoffs is worrying, we also need to urgently consider their long-term effects. Over time, most of the people affected will make a return to work in new roles, or even entirely new career paths. What may still remain, however, is the trauma: the lasting psychological impact of having gone through a lay off—for many people, unfortunately, more than once.

“It’s like being broken up with out of the blue, or finding out that your partner is cheating,” said Liz Desio, a community manager who was just let go for the second time in her career. “It’s not just about losing your income or your work community. It changes the way you see yourself, and leaves you questioning yourself.” It is these feelings that future managers of people like Liz will need to make space for, as they lead their new teammates.

So how can people leaders prepare themselves to be better managers for those who have been laid off? Here is some guidance.

Ken Matos, director of people science at Culture Amp, an employee experience platform, says that the instability of today’s working world means people can no longer believe in a just world where good work naturally brings safety, and that is what makes layoffs traumatic. “This leads to increased threat-seeking and contingency planning. Employees who are afraid of a repeat layoff will likely focus attention on making sure it doesn’t happen to them again.” He says this can look like high sensitivity to company financials, market conditions and leadership decisions, but also overreactions to feedback on performance.

How this trauma shows up in their day to day will depend on the employee—managers may want to be attentive to their reports’ “symptoms” to fully understand their experience, and prepare to respond with patience and empathy.

But managers are also employees, and in times of uncertainty, they may be distracted by their own insecurities. “Empathy and perspective-taking often require cognitive resources that fear and anxiety deplete,” Matos warns. This might make managers controlling or impatient, and it may numb them to someone else’s trauma.

To combat this, managers may want to nurture a practice of self-awareness to ensure they are responding to their teammates with nothing less than understanding and compassion.

Due to her past experience being laid off, Desio strongly suspected bad news was coming at her most recent job. But her manager continued to assuage her worries till the last minute. “Just a few hours before I was laid off, my manager told me I had nothing to worry about,” said Desio. That felt like a betrayal.

Today, as Desio interviews for new roles, one of the biggest questions she’s asking potential managers is: “How do you break bad news to your employees?,” looking to understand how they build transparency into their culture, especially when things get tough.

Matos advises managers to be a reliable source of trusted information for traumatized employees—nothing more. “Don’t try to be anyone’s therapist or over-promise security. Just focus on not being a source of stress by creating ambiguity where anxiety might fester, and help employees really understand where they stand in the organization. What skills would make them more likely to be retained?” 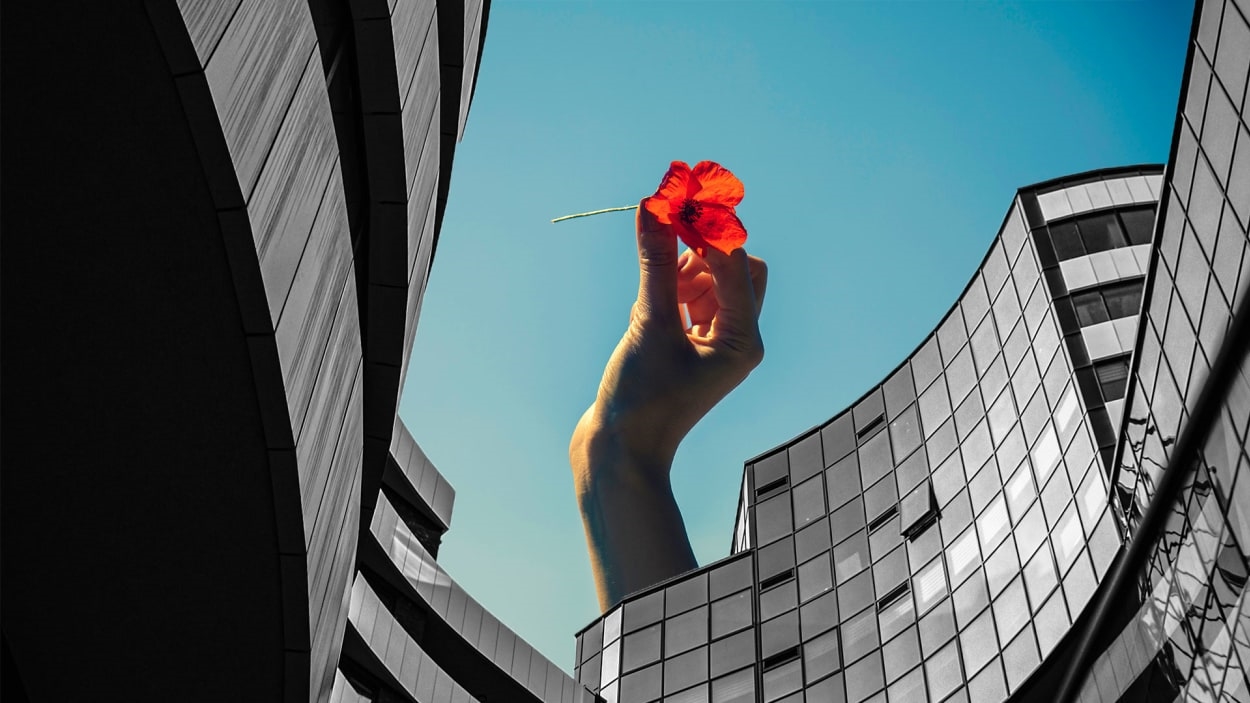 For example, being let go may be doubly traumatic for an employee from an under-represented group, who may have already been mistreated at work. Matos says that the advice to their new managers doesn’t change, but they should note that it might be that much harder to get them to a place of security. “These employees may have a deeper well of anxiety and mistrust, and layoffs can potentially drive that sword deeper. Managers need to recognize this and offer more patience than they might think is justified, especially if they don’t share these challenges,” he advises.

Normalize layoffs as a part of our work lives

One would think that layoffs are now an accepted, albeit unfortunate, part of our work lives: if anything, the sheer number of people being let go would imply that this is no longer about individual performance. But Desio says that while her LinkedIn is full of people who have been laid off, she doesn’t know a single person talking about it offline. “The stigma is still very real—this experience of feeling like you’re the only person you know who got laid off can be very isolating.”

Matos encourages people leaders to shift this perception. “Managers can help people by increasing confidence that layoffs are a normal part of the work cycle now—they don’t mark someone as less than others.” This becomes critical when thinking about how low self-esteem is a top effect of being laid off, often hounding people for years after.

While the tips above discuss people who were let go, they also apply to those who survived layoffs: they may also feel the anxiety and uncertainty that bad news brings, affecting their sense of belonging and security. Managers looking to repair the damage to their company morale after industry-wide layoffs must lead with compassion, trust and transparency towards both these groups, and beyond. 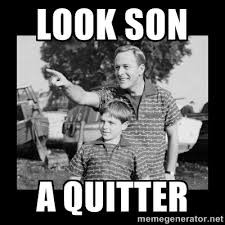 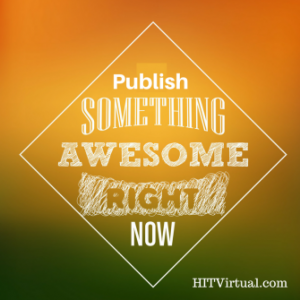 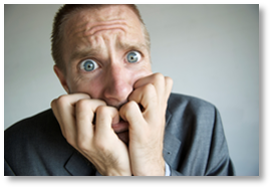 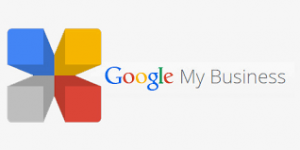 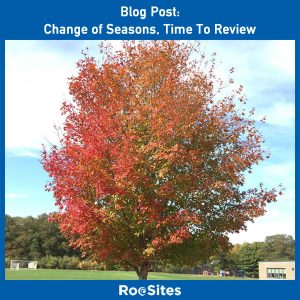 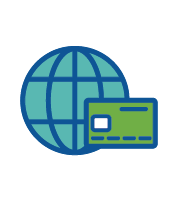