The Surprisingly Meaningful Difference Between Asking for Ideas and Questions

The pandemic has created many opportunities to see senior execs in action as they work to galvanize their teams, present new goals, and push for accomplishment and accountability, and I happened to notice two very different ways of inviting — or dissuading — participation from team members. At one Zoom meeting I attended, the CEO presented plans for a new initiative, announced that it was the most crucial focus in the near term, and then said, “Give me all your ideas to accomplish [the goal].”

I was greatly surprised that this CEO didn’t ask for anyone’s questions or concerns. He made it clear that input should be positioned in terms of how to reach the goal, not whether the goal was a good one or whether there were any known difficulties with trying to reach it. His expectation seemed to be that the team was completely on board already. Afterward, he and I had a little follow-up conversation:

LK: It was interesting that you were specifically asking for ideas, and there were several; clearly, [your team members] are used to participating and making suggestions for improvements or new ways to get more traction. But I’m wondering why you didn’t ask if they had questions or concerns. Were you assuming that everyone already agrees fully?

CEO: If they had issues, they would bring them.

LK: Why would they do that?

CEO: They’re responsible and dedicated. If they felt there were problems, they would raise them.

LK: As I recall, you’ve been known to say, “Don’t bring me problems, bring me solutions.” And these folks have been with you for a while. So they know what you like and don’t like. When they really have a question, what do you think they do with it?

He shrugged. It wasn’t his highest priority. Our continuing discussion identified a couple of people on the team who had long tenure and high credibility with the CEO, and therefore also had the standing to raise questions or issues. But even they didn’t raise concerns in team meetings, they only did so privately; that way, if the CEO became unhappy, the questioner could back away and there was no public controversy, and no one appeared to be “taking on” the CEO.

In contrast to this exec’s approach, another CEO client is fond of saying, “I don’t know what I don’t know.” He solicits questions in one-on-ones and town hall settings. His is actually a more hierarchical organization, so when his team is on-premises, he also goes on walking tours, stopping by subordinates’ offices to say hello and learn what’s going on. While he’s on these jaunts he will take the opportunity to probe for any concerns that team members might have about the current work and future goals.

Neither of these two very different CEOs’ approaches ensures success. The selection of goals and the quality of their implementation also make a significant difference, as do the skills of the team, the organizational strategy, and the openness of the marketplace in which these two CEOs operate. But it seems worrisome to me that some team members might be made to feel that a team meeting is off limits for raising fears, hesitations, or divergent approaches.

Even leaders who sincerely intend to ask for questions and concerns can sometimes come across as subtly indicating that questions are not really welcome. At many meetings, from daily stand-ups to full boards of directors, I often hear the prompt: “Any questions?”

When that particular question is asked in a perfunctory way, it is likely to mean — and to be taken as meaning — “Don’t bother me now” or “I want to move on to the next topic without delay,” as it is to be received as a true check on whether anyone in the room has a concern they’d like to raise, a fact they want to verify, or a logic sequence they aren’t sure they understand fully. So, depending on the speaker’s delivery, “Any questions?” can actually be quite dismissive.

That’s because “Any questions?” is a closed binary: it asks if there are questions or not. The possibility that there are no questions can be a relief to a presenter but can also force the audience to worry whether now is really a safe time to raise questions. The audience is left wondering things like: “Is it politically advisable to question the presenter at all?” “Will a questioner be made to look stupid or ignorant?” “Will we be taking things off course?” Or “Will someone be annoyed at us?” So, in many teams and organizations, only the people who don’t mind being designated as “negative” raise concerns at a time like this.

How to Invite Questions — and Be Taken at Your Word

If you want real responses, here are some better ways to phrase the leading question: “What questions and concerns came up for you?” “What needs clarification or review?” “What ideas do you have to make our initiative stronger?” Or “Please share your questions and thoughts with me, either now, or individually.” These invitations give real permission and legitimacy to have questions and concerns and to share them.

And when you want to see if there are still more questions, or if it really is time to move on, using a binary like “Any more questions?” or “Any other questions?” can also sound dismissive, as if the speaker is trying to be done and move on. Try instead, “What other questions do you have?” or even “What else would you like to cover?” Both of these approaches normalize asking questions and show that they are not only acceptable but also welcomed. 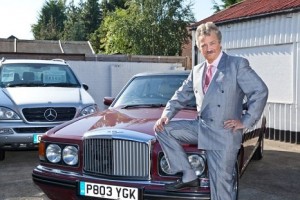 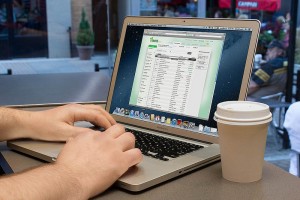 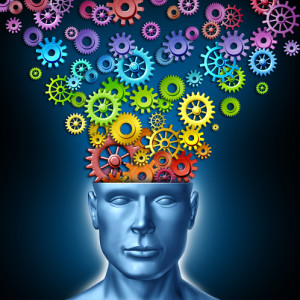 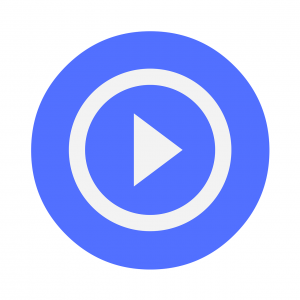 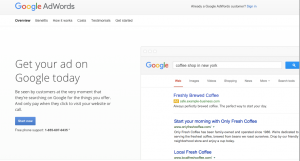 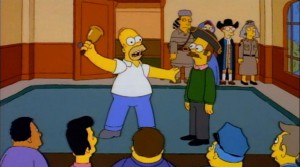