The Science Behind Bad Decisions: How It Affects Online Retailers

Have you ever found yourself giving in to temptation more at the end of the evening, chalking it up to a loss in willpower? Did you ever rush to complete the remainder of a lengthy survey after you already made it most of the way through?

Both of these scenarios are examples of decision fatigue. Research suggests that willpower – the ability to make a sound decision and adhere to that choice – may, in fact, be directly linked to mental exhaustion. As you make an increasing number of decisions, your brain fatigues and begins to make more shallow decisions.

Unfortunately, decision fatigue often works against retailers when it comes to online shopping. If customers are forced to make a lot of decisions over a short period of time, they grow weary and eventually default to the easiest choice: walking away without making a purchase. Let’s explore the idea of decision fatigue to find out why this happens.

The Science Behind Bad Decisions

In a study published by the National Academy of Sciences, psychologists studied one of the most prominent decision making scenarios– a judge deciding whether or not criminals should receive parole.

During the study, researchers observed 1,112 judicial rulings over the course of a ten month period. A parole board judge made all decisions on his own, some after a very grueling day of trial proceedings. Researchers actually found that the judge’s ruling was influenced most by time of day instead of sound logic.

At the beginning of each day, the parole judge was more likely to give a favorable ruling. As time wore on, the judge was delivering more harsh rulings. After a lunch break, the percentage of criminals receiving a favorable ruling jumped right back up, before eventually falling down to zero by the end of the day.

This trend remained steady through more than 1,100 cases. No matter what crime had been committed,  a criminal was more likely to receive a favorable ruling if their parole hearing took place at the opportune time of day.

It’s clear that the judge suffered from decision fatigue, and it happened to play the most prominent role in legal proceedings. Not only did the fatigue cause the judge to make rash decisions, but it also caused the judge to take the easiest route by denying parole.  In fact, that study has served the case of many cases since it’s discovery, with some well-known advocates using it to win cases.

What Does It Have to Do With Online Shopping and Retail?

To study decision fatigue among shoppers, researchers at the Florida State University visited a shopping mall. They interviewed shoppers about their experiences, and then asked them to solve arithmetic problems. The participants were asked to solve as many math problems as possible, but they were under no obligation to finish.

Similar to the study about the judge, it turns out that the shoppers who made the most decisions throughout their day were the ones who gave up on the math problems  first. This is because they were suffering from decision fatigue, and they had less willpower.

The more decisions customers have to make during a shopping experience, the more likely they are to walk away –it’s  the easiest decision they can make by default. Making a conscious purchase decision requires research about the product, as well as personal assessment. It may not seem like a lot of work on paper, but when they do it hundreds of times in a short span, it can  eat away at their mental energy.

As an e-tailer, there are two major ways you can use this information to your advantage.

The first method involves cutting down on requirements for customers making a purchase. Try to limit the interaction required of a customer, as well as the steps for checking out. The more choices a customer has to make before purchasing an item, the more likely they are to walk away.

The second method involves selecting defaults for your customers. For instance, your site might recommend priority shipping by default which is a bit more expensive than standard shipping. This is a great example of setting desired defaults. You don’t want to go overboard by selecting expensive options and racking up a customer’s bill, but subtle suggestions don’t hurt.

For example, most online floral companies provide a sample of the bouquet their customer is purchasing. Once the customer selects a package, they are taken to the purchase screen, where they must choose the desired size ranging from standard to deluxe. Of course, the product images always show the best bouquet money can buy, meaning the deluxe version. 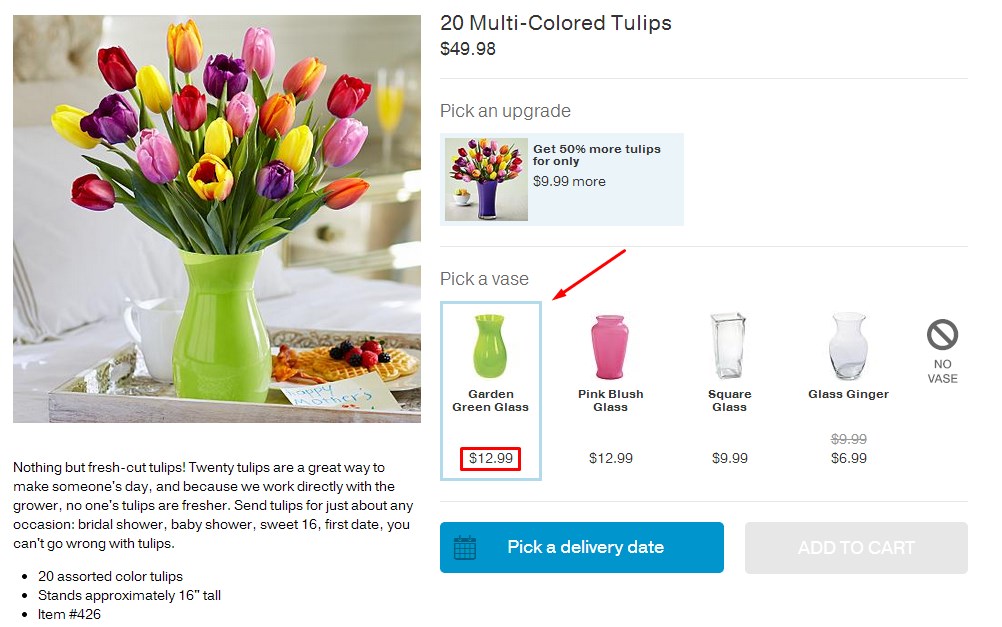 Naturally, the deluxe option is selected by default on the screen which usually costs a bit more. The customer can then decide whether or not to purchase the bigger and more beefed up bouquet, or the less involved version. Because the deluxe bouquet is selected by default, customers are more likely to go with this option – thus paying a little more – especially when they are plagued by decision fatigue.

Save Your Customers’ Mental Energy

It’s important to be mindful of your customers’ mental energy, and implement strategies that help preserve that energy so they don’t walk away from the purchase.

Whether you try different default options or limit the amount of steps your customer has to take, understanding decision fatigue will help you harness your customers’ mental stamina and increase sales. 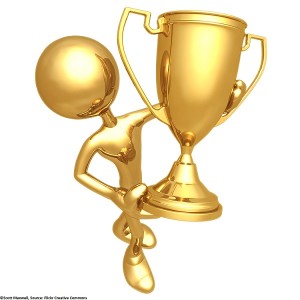 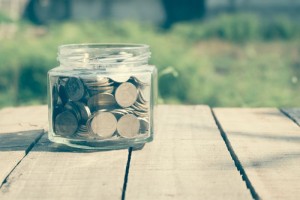 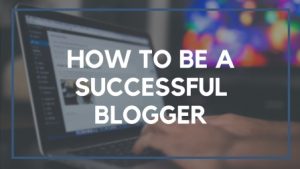 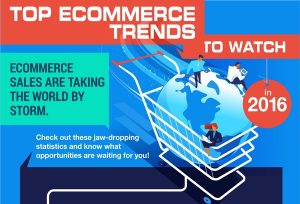 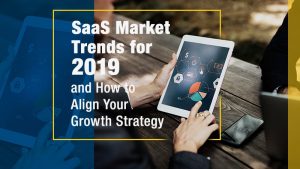 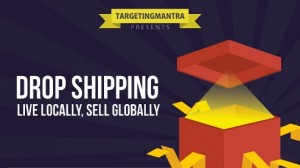 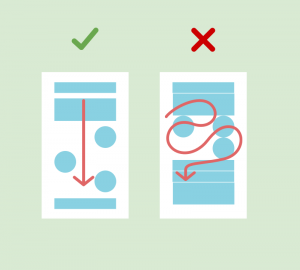