The Impact of New Emojis in Email Subject Lines

You’ve probably already noticed it if you receive our newsletters or have been reading our content for a while, but here at Mailjet we’re addicted to emojis. Seriously, we love them. Which is why we’re so excited about being able to celebrate them today.

Fun fact: Did you know that the date for World Emoji Day (July 17th) was chosen because it is the date shown on the famous calendar emoji? There, something super hip for you to share with your friends during your next dinner. 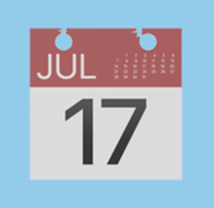 In this post, we’ll take a closer look at whether emojis work in email subject lines or not. To find out, we tested different options in four countries. The results are summarized in an infographic below.

They were developed in 1999 by Japanese interface designer Shigetaka Kurita, as part of NTT DoCoMo‘s i-mode mobile Internet platform. The ideograms became an instant hit, first in Japan and then all over the world.

Even though the names sound quite similar, emojis are different from emoticons. Emoticons were developed in 1982, are purely text-based and reproduce typographic facial expressions. Unlike emojis, emoticons have the advantage that all browsers and devices can easily display them (but… they’re not as pretty

One of the main issues when it comes to using emojis is in fact that not all browsers support them in the same way. Actually, they can vary considerably from one device, browser or email client to another. 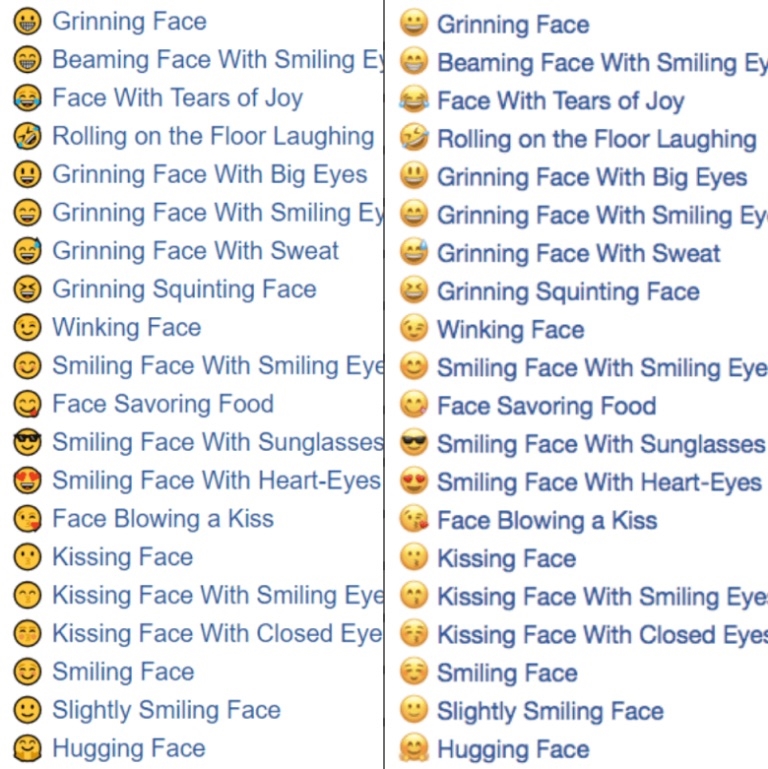 Emojis on a Windows laptop (left) and on an Apple MacBook Air (right).

When it comes to our newsletters, here at Mailjet we love testing different ideas (and sharing the results with all of you). Over the years, we’ve tested swear words in our subject lines (albeit British slang – we’re not that rude), Schadenfreude, email fails and, of course, emojis.

Yeah, emojis are our favorite. Every July we get creative with our subject lines to find out whether emojis are still as impactful, and if they really work when it comes to driving email engagement and increasing open rates.

In 2016, we tested four different emojis, across four geographies (US, UK, France and Spain). Globally, the best performing emoji, was the ‘joy’ emoji

You can check the results for our Emojis in Email Subject Line Survey 2016 here.

In 2017, we decided to step it up and test eight emojis. We used the four emojis we tested in 2016, versus four other emojis, across five geographies (US, UK, France, Spain and Germany).

You can check the results for our Emojis in Email Subject Line Survey 2017 here.

This year for World Emoji Day, we’ve decided to test seven of the new emojis in our weekly newsletters.

This time, we wanted to conduct a survey to identify which one of the new emojis worked best to generate engagement. So we tested them by adding seven of these new emojis to our subject lines. The results were, as always, interesting and quite insightful. In some cases, even a bit surprising.

Curious? See for yourself:

Curious to know which emojis work best for you? Do some A/B Testing on your own newsletters!

If you haven’t heard about A/B Testing or if you just vaguely remember the concept, here’s a quick recap: A/B testing is essentially an experiment where two or more variants of an email are shown to users at random, and statistical analysis is used to determine which variation performs better.

A/B tests allow you to find the best option for elements such as the sender name, subject, content, and design of your email. You can test several and then the most powerful version of the email will be sent to the rest of the list. The advantage is that it maximizes your chances of reaching your target and optimizes the results of your emailing campaign. 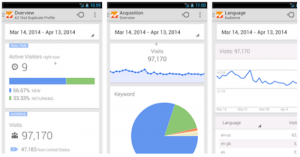 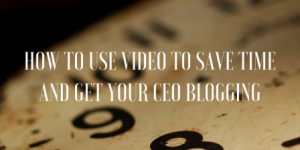 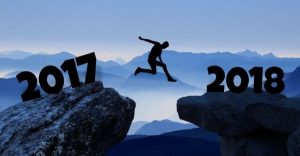 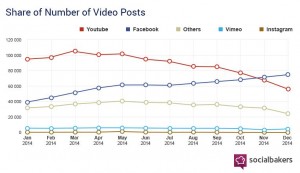 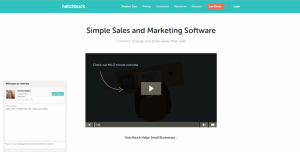 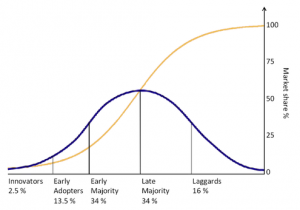