Make the Most of Your Social Media Fans

Most brands and companies today have some sort of social media presence. Even in industrial and technical sectors, Twitter and Facebook have proved themselves to be lively venues for engagement, sharing and conversation. But here’s a new development. The San Antonio based data company Stirista now can turn your social media followers—a portion of them, at least—into an instant marketing database, ready for communications through any channel you like. To me, this sounds like the next big thing in the rapid progression of social media marketing.

The way this works is pretty straightforward, albeit a bit geeky. In a process known as “reverse append,” the social media handles are matched to a vast database of consumers and business people (Stirista’s contains over 120 million names), many of whose records include social media handles. If there’s a hit, the entire record—name, address, phone, email, and demographics—is connected to that social media account. According to Ajay Gupta, CEO, the best results can be produced for the “big three” networks, Twitter, Facebook, and LinkedIn. The match rate averages around 10 percent.

So, with this technique, marketers who have built up sizable social media followings can enrich the relationship. Here are some of the applications that come to mind:

Best of all, the reverse append process is inexpensive, and fast.

I learned about the capability a few months ago, when Stirista’s CEO Ajay Gupta brought me in for some consulting help. To launch the service, Stirista came up with a pretty nifty PR idea: they reverse appended consumer data onto the millions of Twitter followers of @realDonaldTrump and @HillaryClinton. They then matched those names against another Stirista product—a voter file—and analyzed the nature and political behavior of the followers of the two presumptive presidential candidates.

The results contained some fascinating facts, which we wrote up in a report, and hired a PR professional with political experience to pitch to journalists. (Does it surprise you that a third of Trump followers turn out to be registered Democrats?)

On the launch day, we were pleased to see a flurry of press attention from outlets like Politico and the Wall Street Journal. As B2B PR strategies go, this was a hit.

But to marketers, the big news is this new technique, which takes the value of your social media asset to a new level. Just think of the possibilities if you can instantly add a complete record of 10 percent of your social media followers to your marketing database. Wow. 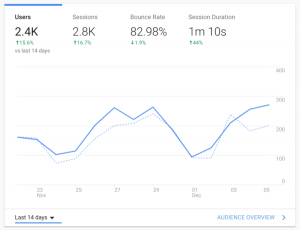 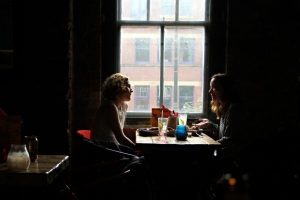 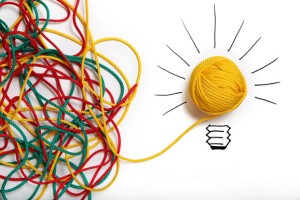 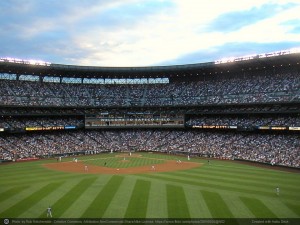 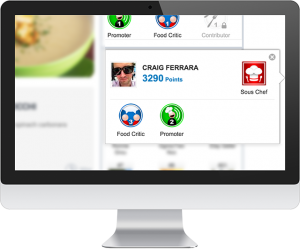