Most retailer apps have fallen flat with consumers, and adoption and retention are generally poor. Indeed, Walmart is the only traditional retailer with an app in the top 25, according to comScore.

Chicago-based Belly thinks it has an answer: mobile loyalty. The company, which has historically focused on the SMB market, is today releasing its new cloud-based loyalty and CRM platform for enterprise retailers, Blue.

LaHive characterized Blue as a “Configurable enterprise loyalty platform as a service.” He told me that most retailer loyalty tools are “built for (October 07, 2016) and unable to react to tomorrow.” He also explained that while the tool can operate as a CRM system, Blue customer data can be exported and integrated with other marketing tools and channels, including existing CRM systems such as Salesforce. The data can also form the basis of social campaigns. LaHive described the current state of retailer loyalty programs as clunky and outmoded even when they first come to market. “The space is filled with completely antiquated technology that involves 12- to 18-month cycles to roll out.” He argued, by contrast, that Blue is “future-proofed.”

The most interesting part of our discussion was LaHive’s argument that loyalty is a critical tool for retailers to drive adoption for their mobile apps.

The mobile channel is crucial for direct communication with customers — and mobile apps in particular (mobile web traffic is largely “drive-by”). Absent app adoption, retailers will perpetually have to pay Google or Facebook as gatekeepers for traffic.

Payments and loyalty are consumer features that can provide compelling reasons to download and engage with retailers’ apps. However, most retailers have failed to deliver to date. A great loyalty program could change that, as well as broaden app audiences for retailers. 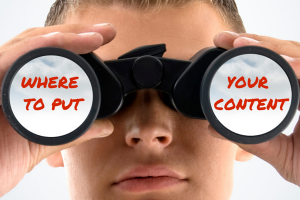 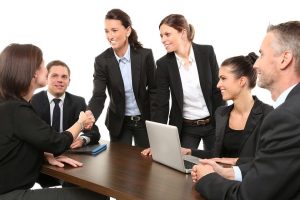 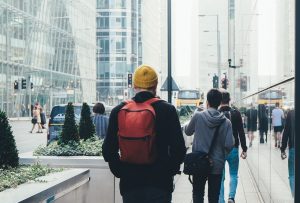 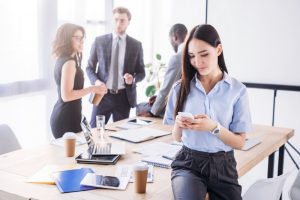 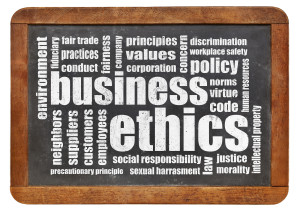 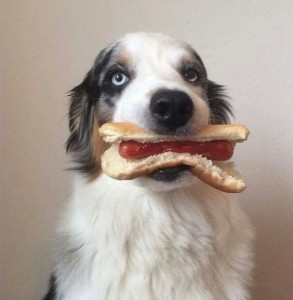