It’s Not All About The Likes: Why More Facebook Likes Can Actually Hurt You 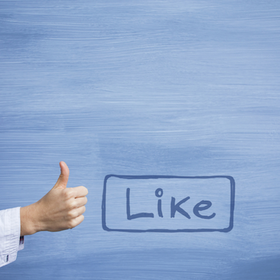 For many business owners and marketing managers, the number of Facebook “likes” that result from social media campaigns is a direct reflection of those campaigns’ success or failure.

It’s natural; likes are a form of “social proof.” We see them and expect quality.

However, what people may not realize is that not all likes are created equal. Additionally, the quality of your business’ likes is usually much more important than the quantity, although large quantities can certainly seem impressive on spreadsheets and departmental reports.

How do you know your Facebook likes aren’t actually hurting you? Keep reading to learn more.

How Brands Are Getting Low-Quality Fans

It isn’t hard to get so-called Facebook fans if you’re willing to pay for them or entice anyone and everyone to like your page by making them offers they cannot refuse. Yet all those likes aren’t necessarily from individuals who actually care about your product or service. This means you could end up with thousands of likes, very few of which will ever want to do business with you. This leaves you with a tiny slice of your fan base that is actually interested in what you have to say.

Some of the oft-used marketing techniques to win greater likes that tend to backfire include:

Buying likes. You don’t know where those fans come from; in fact, they might not even be real people, and if they are real people, they likely aren’t ever going to engage with you. If it sounds too good to be true (think back to that listing on Fiverr promising 500 real fans for $ 5), it probably is.

Over-incentivizing for likes. This can include offering coupons or prizes, but only to new likes. This can start to annoy people who legitimately made it to your Facebook account and are honest-to-goodness fans. Where’s the value for them?

Poorly targeting your Facebook ads. Your ad targeting fans of Taylor Swift might reach a lot of people, but are they actually going to care about your business?

If you’re currently involved with either of these types of campaign tactics, it’s time to stop. Otherwise, you might start to see the following events occur:

A better goal for marketers and business owners is to follow a more consistent, pragmatic, cost-effective method of getting likes, such as a contest, charitable goal or highly-targeted ad campaign that carefully aligns with your mission and values.

A Smarter Way to Garner Likes

When 12 Keys Rehab set their sights on increasing their Facebook likes from 12,400 to 25,000 fans in December 2013, it did it in an organic way that attracted Americans who truly cared about their message. Its approach was to tell the world it would donate $ 15,000 to the Independence Fund to purchase an all-terrain wheelchair for a veteran.

By mid-March 2014, 12 Keys had already reached the goal. Additionally, it had doubled its fan base with supportive, interested Facebook users. The price tag? About 25 cents per fan, which is a quarter of the average Facebook fan cost.

Other Ways to Organically Increase Likes

Aside from the example above, there are several other techniques that work for organically increasing likes. These include:

There’s nothing wrong with likes, and it’s terrific for them to improve over time. Just make sure you’re attracting the right people, and you’ll see the rewards. 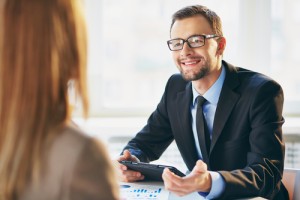 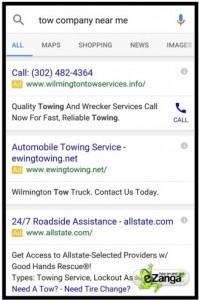 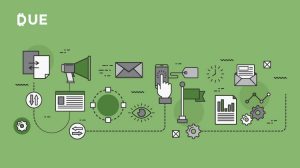 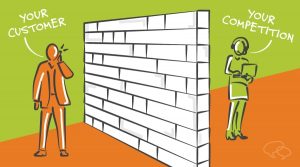 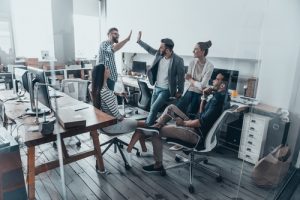