App install ads have been made available on the search network, YouTube and AdMob networks over the past year, and now Google is making inventory available for these units on the Google Display Network for Android app marketers.

Google is also adding a new video app promo ad format. It’s an interstitial that is available for on Android and iOS devices. The ad units can be used to show users how they’ll interact with your app, for example. Finally, Google is rolling out a new bidding strategy specifically for app marketers. The new Conversion Optimizer for in-app buyers uses paid app install and in-app purchase data from the Google Play app store to inform bids on users that are most likely to make in-app purchases after installing your app.

The idea is to optimize bids based on customer lifetime value rather than in just getting the initial app install.

Fiksu is among the advertisers to test this bidding strategy. “We were able to triple one client’s install-to-purchase conversion rate after users download the app and decrease cost per purchaser by 61%,” says Ken Kehoe, Performance Labs Analyst at Fiksu in the announcement.

The app install ad market is one that Google can’t afford to miss out on. Research firm eMarketer pegs the US app install ad market at $1.67 billion in 2014. That’s 8.7 percent of all mobile ad spend. The firm expects app install ad spending to increase 80 percent this year to hit $3 billion. Facebook, Twitter, Google and others will continue to vie for this segment. 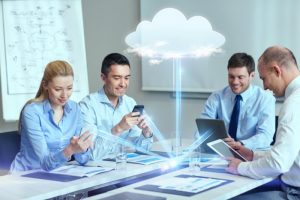 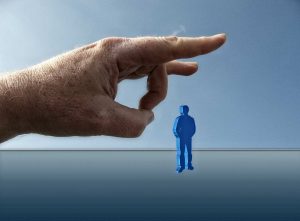 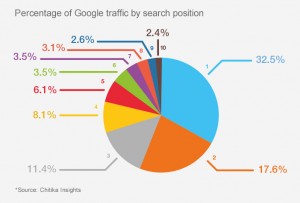 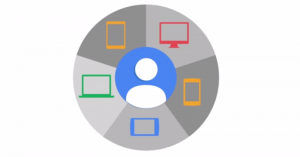 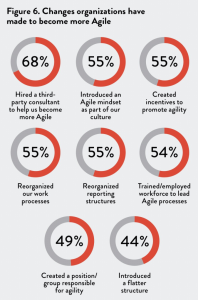