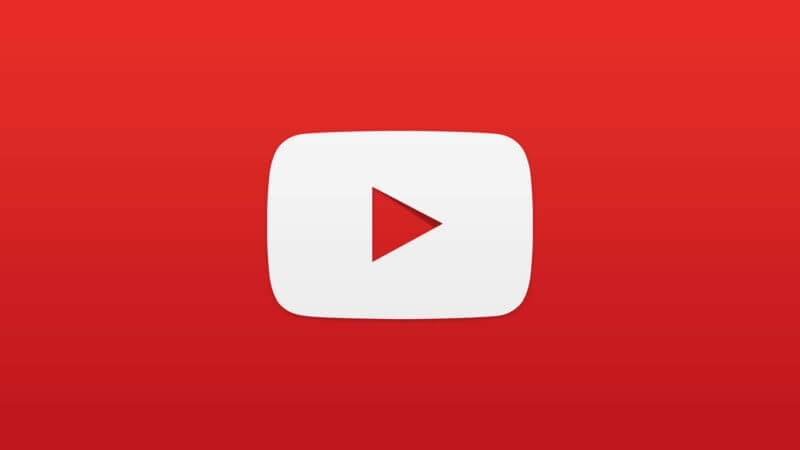 SEO consultant and podcast host Dan Shure has noticed a sizeable uptick in the number of pre-roll and mid-roll ads being served up on YouTube videos he has viewed during the last week.

Shure was unable to trigger the multiple mid-roll ads in the video he shared, but others confirmed on Twitter that they have also witnessed similar upticks in YouTube ads recently.

Our goal is to ensure ads are useful and relevant to users. The amount of ads that a user sees will vary based on a number of factors including ad preferences and the dynamics of auction and advertiser demand.

In other words, Google is not confirming whether or not it is testing putting more pre-roll and mid-roll ads in YouTube videos. It seems obvious, however, that the company’s aim is to drive more revenue for both YouTube and the publishers monetizing their content.

With the launch of Instagram’s IGTV, making a wider space for brands and influencers, along with Facebook’s continued efforts to build out video resources and monetization opportunities for creators, YouTube is facing greater competition than ever before. But there’s a delicate balance in stacking video content with more ads, while at the same time creating optimal viewing experiences for audiences.

YouTube’s unverified tests point to the possibility that it is experimenting with just how much ad inventory a video can take. 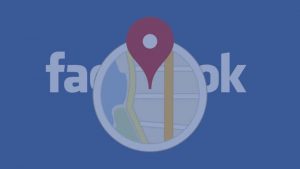 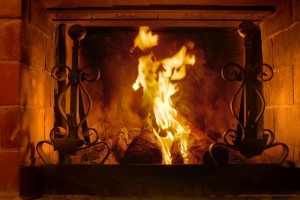 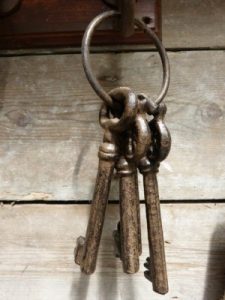