Is There a Hidden Bias in Social Media That is Harming Your Business?

Social media bias is well-known. The whole issue of political “echo chambers” which probably led to the election of Donald Trump and the outcome of the Brexit referendum has been widely debated. Similarly, the notion of echo chambers on Facebook, giving rise to psychological issues within teenagers is well-established. Indeed, this weekend the UK Government has given the web giants just one week – yes, you read that right, one week – to come up with plans that deal with such issues, or legislation will be introduced to regulate social media firms.

Yet, even though many people in businesses are aware of the issues associated with social media they ignore those problems and say that social networks are essential to their online success. Only last week the UK pub chain, Wetherspoon, pulled itself away from all social media activity, suggesting that at least one firm doesn’t agree.

Indeed, some of the world’s leading success “gurus” follow a mantra – when everyone is going in one direction, you are better off going the opposite way.

Most businesses, sheep-like, are going off into the world of social media because everyone else is doing it – and for no other strategic reason, and often with no analytical thought behind it.

Even though these business people watch the news and hear about the problems with social media, they still follow the crowd seeking to justify their decision. They say things like “it has been a real boon to engaging with customers”, or “we discover so much about our marketplace through social media; it’s fantastic market research”.

I just remind people who say that to read the Hans Christian Andersen story, The Emperor’s New Clothes.

Your social network is fooling you

New research from the University of Maryland reveals the extent to which social media is biased. The study has found that business pages on social networks have an inherent bias due to the activities of the community involved. If you have a huge number of followers the network is massively negatively biased. Meanwhile, if you have only a small number of followers, your network is biased positively.

What this means is that if a company is using social media to “engage” it is either doing that with the small proportion of people who just want to complain, or it is doing so with people who already love you anyway. Or, if the firm is using social media for “market research” the information it is receiving is so one-sided to make it worthless. Traditional market research will do everything it can to eliminate bias in their studies.

Ultimately, social media is fooling businesses. It is giving them the illusion of connecting with customers and finding out what they want. Meanwhile, as everyone tries to get “more followers” all that does is increase the potential for bias still further.

Added to all this, there is research which suggests that social media use actually harms sales in the long term. Businesses can point to sales success on social media and use this to justify its usage. However, it appears that this impact is short-lived. Sales can rise quickly, but over time a company needs to do more and more online social media activity to gain the same effect in later months.

How to use social media in business effectively

Wetherspoon decided to quit social media, partly because of the negativity which the UK Government, at least, is trying to grapple with. But you might not need to go so far. In the light of all the discussion surrounding social media at the moment, it is essential that companies think about their use of social media strategically. It is no longer enough just to follow the crowd, sheep-like. Instead, companies need to seriously consider their intentions and use of social media and align those with marketing and corporate objectives.

Such a strategic approach may well lead some firms to quit social media. For others, it will mean being more analytical and understanding the inherent bias. It may mean if they have a positive echo chamber for their brand they can do less social media, giving them more time to engage with the majority of their clients in other ways. What a company can do depends entirely on their individual circumstances.

However, whatever the circumstances surrounding your business use of social media, it is now time to review the situation and decide upon your strategy going forward. 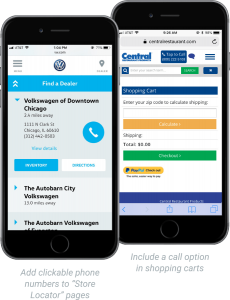 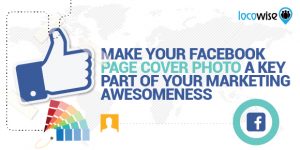 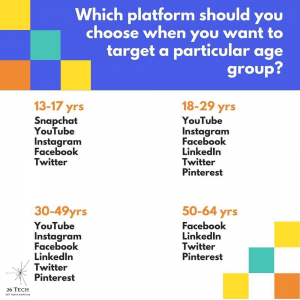 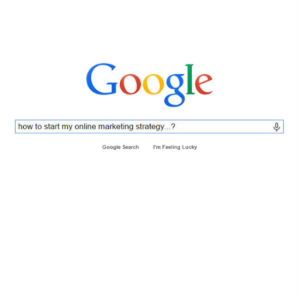