Heard stirrings about Facebook teaming with publishers? Columnist Andrew Waber explains how it works and what it means for marketers. Earlier this month, Facebook took the wraps off of its new Instant Articles offering.

Another content-focused play for Facebook, Instant Articles is explicitly targeted to media outlets and allows them to, among other features, minimize their content’s loading time on mobile devices — a problem faced by many publishers. Additionally, the product layers some additional look-and-feel improvements.

There’s some flexibility on this end. Publishers have the option to fill their inventory themselves — keeping 100 percent of the resulting revenue — or they may have Facebook fill the inventory for them in exchange for a 30 percent cut.

That latter case presents the most promising opportunity for marketers. For practitioners already using Facebook and FAN, Instant Articles ad inventory will not only be another extension of Facebook ad reach, but a no-nonsense means of serving more trackable, targeted ads across high-value media properties.

Advertisers can still target the same user groups they do on Facebook, but reach those users within a much more intimate setting — a UI-optimized article from a media outlet they trust.

The earliest adopters of Instant Articles consist of some of the biggest names in journalism (e.g., The New York Times, BuzzFeed, National Geographic) and boast sizable ad sales teams. As such, it’s not too surprising that most of this group of participating publishers have initially decided to manage their own ad inventory on the Instant Articles platform. However, large ad sales staffs are increasingly rare in today’s journalism world, and, importantly, when publishers place their own ads they don’t get to take advantage of Facebook’s advanced targeting capabilities.

Smaller outlets that distribute their content using Instant Articles in the future are much more likely to let Facebook handle ad placements at the onset. And, as Jack Marshall of the Wall Street Journal points out, current publishers may eventually realize that the decreased margin is worth the targeting (and likely revenue) boost Facebook provides.

Moreover, publishers managing their own ad placements need to be keenly aware of the restrictions Facebook has placed on Instant Article ad units:

If you assume that the majority of Instant Article ad inventory will eventually be in the hands of Facebook, those placements become a more scalable, premium-type asset. The good news for advertisers is that this inventory will be available via Facebook’s Advertising Network (FAN) making it widely accessible and yet another extension of the reach FAN provides.

The fact that Facebook will be using FAN to manage Instant Articles ad inventory inevitably increases the value of utilizing FAN for your campaigns. At Nanigans, we’ve recently observed FAN helping to expand the reach of given Facebook newsfeed campaigns by 5 percent to 10 percent, on top of cost savings.

It’s reasonable to assume that as more and more publishers distribute content using Instant Articles that these numbers could improve further. Of course, this environment is at least several months away from being a reality. Facebook has only opened up Instant Articles to its initial rollout group, with other parties coming on “in the coming months” after the company gets feedback from current publishers and makes associated improvements. Already though, publishers like Condé Nast, Hearst, and online-only outlets like Bustle, have expressed interest in distributing content through the platform.

While the performance of ad units within Instant Articles is still to be determined, all signs point to this being a worthwhile green field opportunity for advertisers to investigate, especially those already using Facebook and FAN.

The inventory will eventually scale, and units get prominent positioning within trusted, functional content. Plus, as the ads operate in conjunction with Facebook’s targeting engine, there ideally should be no dramatic impact on ad buying strategy.

Keep an eye out as Instant Articles grows in the coming months. 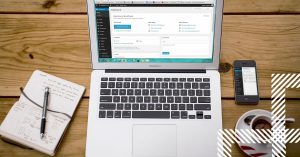 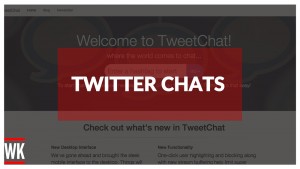 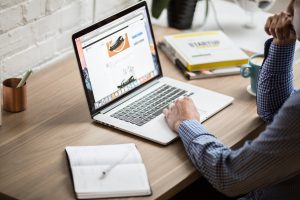 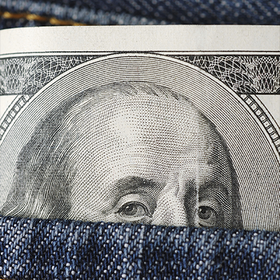 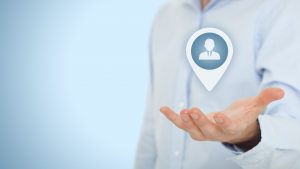 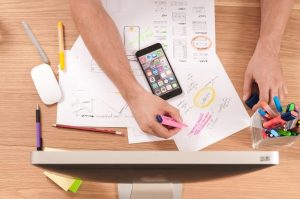