“I love advertising,” said no one ever

As more consumers opt out of ads, how do we persuade them to like and want advertising? Columnist Chris Glushko discusses the marketing and media industry’s biggest challenge. Last month, I wrote about how the demise of digital is overblown. The industry is indeed healthy and thriving, and its future is as bright as ever. This is still true. However, there is one grave danger off in the distance that goes far beyond overcoming challenges such as ad blocking, fraud and viewability. And it’s not an easy fix.

How often have you heard someone outside of the ad industry say, “I love advertising?” My guess is never.

Fortunately, that’s never been a problem. Consumers have long been unable to avoid advertising, often viewing it as a necessary evil. But the times, they are a-changing.

Just a few days ago, I had a conversation with an old friend (Let’s call him Jerry) that went like this:

Me: If I hear Jon Bon Jovi sing about the power to turn back time one more time, I might quit watching television.

Jerry: What are you talking about?

Me: You know, that DirecTV commercial with Jon Bon Jovi singing about the power to turn back time? They play it a few hundred times during every major sporting event. (Note: this would be a great place to talk about how frequency caps in digital are under massive scrutiny, yet traditional media is just as big an offender, but we’ll save that for another column.)

Jerry: I’ve never seen it. I haven’t seen a commercial in months.

Me: But how is that possible? You watch a ton of TV. Your wife can’t stand the amount of sports you watch. You practically live on your couch.

Jerry: We watch almost all of our TV through Roku. We find everything we need on apps from Netflix, Amazon, HBO, Showtime, Hulu and more. We even pay a little extra to Hulu to avoid seeing commercials.

Me: What about live sports?

Jerry: Simple. I record the games and then start watching 45 minutes in. Then I fast-forward through the commercials. I do the same thing for other programs I can’t watch commercial-free on Roku. I can’t stand sitting through commercials.

Me: I assume you find out about new products and services through online advertising?

Jerry: Nope, I use an ad blocker. I don’t see any need for advertising in my life. Maybe Jon’s next song will be about the power to instill frequency caps.

I’ll spare you the details of the rest of the conversation, but it may have involved smoke pouring out of my ears, yelling, a physical altercation, and maybe a broken bone or two. (Full disclosure: I’m employed by the Interactive Advertising Bureau, and we’ve been working diligently to mitigate the effects of ad blockers while building a better web to reduce consumer desire to use an ad blocker in the first place.)

Now, Jerry is not the typical consumer of today. He’s always been ahead of the curve. But he is an example of the future consumer — someone who feels empowered to control every aspect of his media experience, including eliminating advertising from it.

Getting consumers to love advertising

So here we have our challenge. How do we make consumers love advertising in a new media landscape where they have the power to opt out of ads they never liked in the first place?

In the new era of consumer control, it’s imperative for brands, agencies and media companies to work together to make consumers appreciate, like and even want advertising. The next generation of advertising must inform in ways where the consumer sees true value.

It must provide utility that cannot be found elsewhere. And it must complement the media experience, not compete with it. 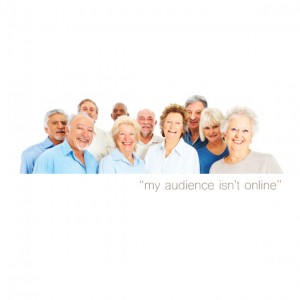 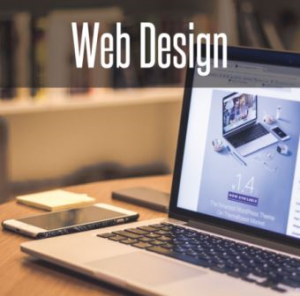 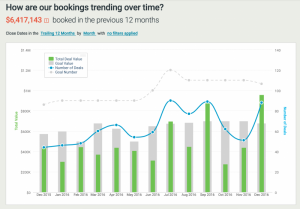 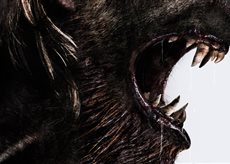 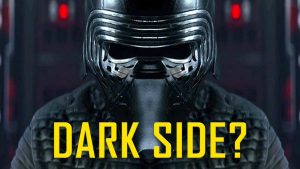 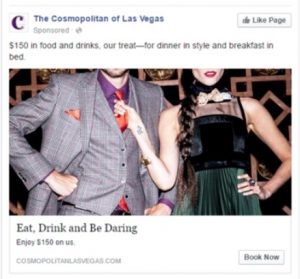