How to Find Your Genius in a Digital World 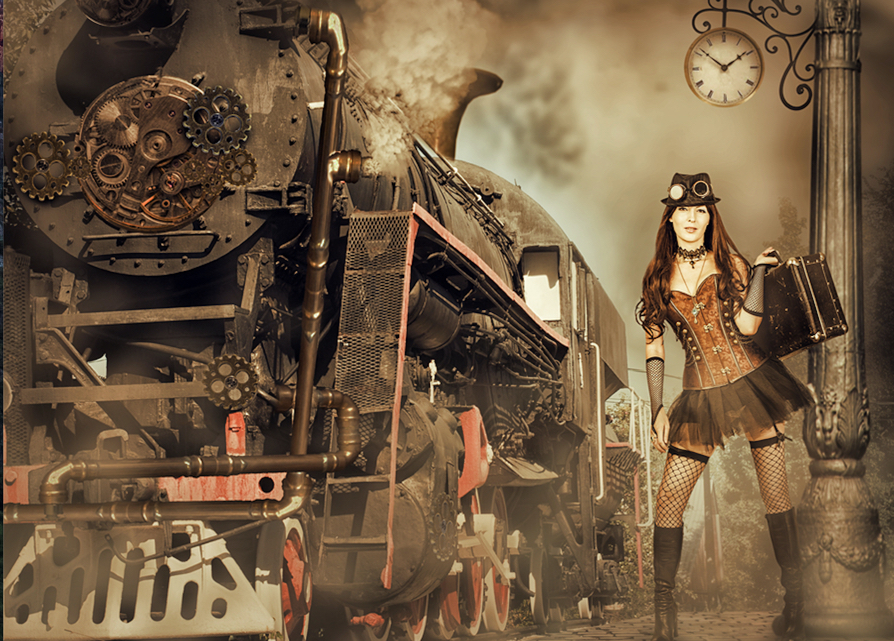 “I have to make a hard choice”.

It was a long train trip. The statement caught me by surprise. She now had my attention.

This was a moment of brutal honesty that doesn’t happen often. But it made me sit up and ask “that” question.

What was that choice?

This was a random intersection of human conversation. When sharing ideas, personal experiences and acute observations with a total stranger transcend our guarded exterior.

It was one of those moments.

The pressure of family and work was taking it’s toll. She was a teacher that was passionate about making learning fun.

To take a new position that offered the opportunity to research on the topic while being paid by the organisation. It was a lifelong dream and a possible life changing choice.

Or…….take the responsible path. Accept a “job” that provided proximity to those family responsibilities in another city.

So what was it to be……….follow your dream or be responsible?

But did the choice need to be that stark?

After hundreds of years of being embedded in an industrial age and under corporate control we seem to have sometimes lost our sense of our own greatness. We often see ourselves as subservient to the organisational machine. Or we don’t even know that we have compromised our soul.

Your intellectual property is often captured and contracted to “the company”.

Share your ideas and they are no longer your own but owned by another. It is often written into employment contracts and used in “non-compete” clauses.

You work, retire and wait to die.

In the past sharing your genius and passion with the world was hard and the friction from artistic creation to being discovered was high.

The connected and powerful, the high cost of attention and the difficulty of accessing traditional media.

These were all roadblocks to sharing your genius with a world.

But we now have a promise of artistic and creative freedom. You maybe don’t know it yet. Or stumbled upon the mindset and tools.

It’s the social and mobile web.

It is technology. It’s easy to use platforms that provide creative portals to share with the world. They also provide publishing and marketing power that drives attention, builds trust and credibility.

The rise of a digital artisan and maker is redefining innovation. We can determine and build our own world as the barriers to reaching and having a conversation with the planet fall away.

The means to individual freedom is just a few clicks away. The gatekeeper’s power is falling away. The digital world has given you tools that are severing individual invisibility.

But we are scared of making that step.

To be seen as foolish.

You start distilling your research, thoughts and genius into a coherent framework. A structure. Of even making them visible and audible to the world. It goes beyond just putting them on paper in private. Making them public.

This is where the genius starts to unfold.

An idea that is not captured. Some inspiration that is not acted on. Or a thoughtful conversation. These are a start…….but an idea needs to be acted on for its form to be revealed.

Activity alone will be the start to provide an insight into you and your ideas true power.

But there is something else.

Creating once is one thing but persistent creation is another. “Genius is often persistence in disguise” – Unknown

Note: Below is a short video where I reveal the power of creating and sharing your passionate purpose.

Build your digital platform. It maybe just a passion project at first. But it may become much more if you are prepared to dream.

So. Start researching, creating and publishing.

Continue to share your genius…….your insights. You will start changing the world and it will speak back and change you. You may not notice it at first but it will.

We are now able to have a 2 way conversation with humanity. And be discovered.

Be willing to be vulnerable. Start creating in parallel with your day job. Get up early. Stay up late. And stop giving away your genius to the corporate masters. When you go to retire just ask yourself one thing.

Where have I left my genius? Have you put your dent in the universe with your creative and intelligence IP. Or is it trapped.

What is you passionate purpose that needs to be recorded and shared with the world?

Don’t go to the grave with your song unsung. 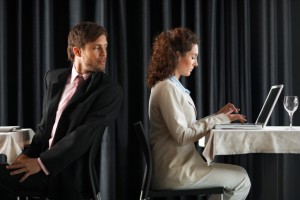 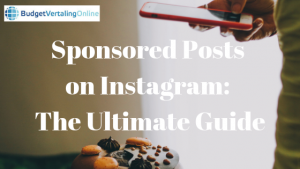 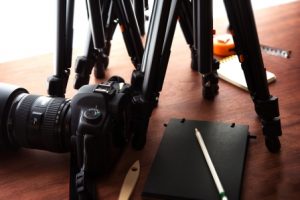 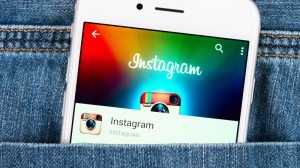 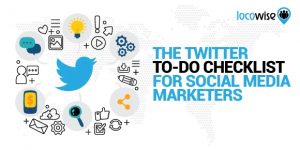 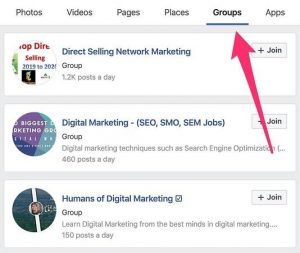