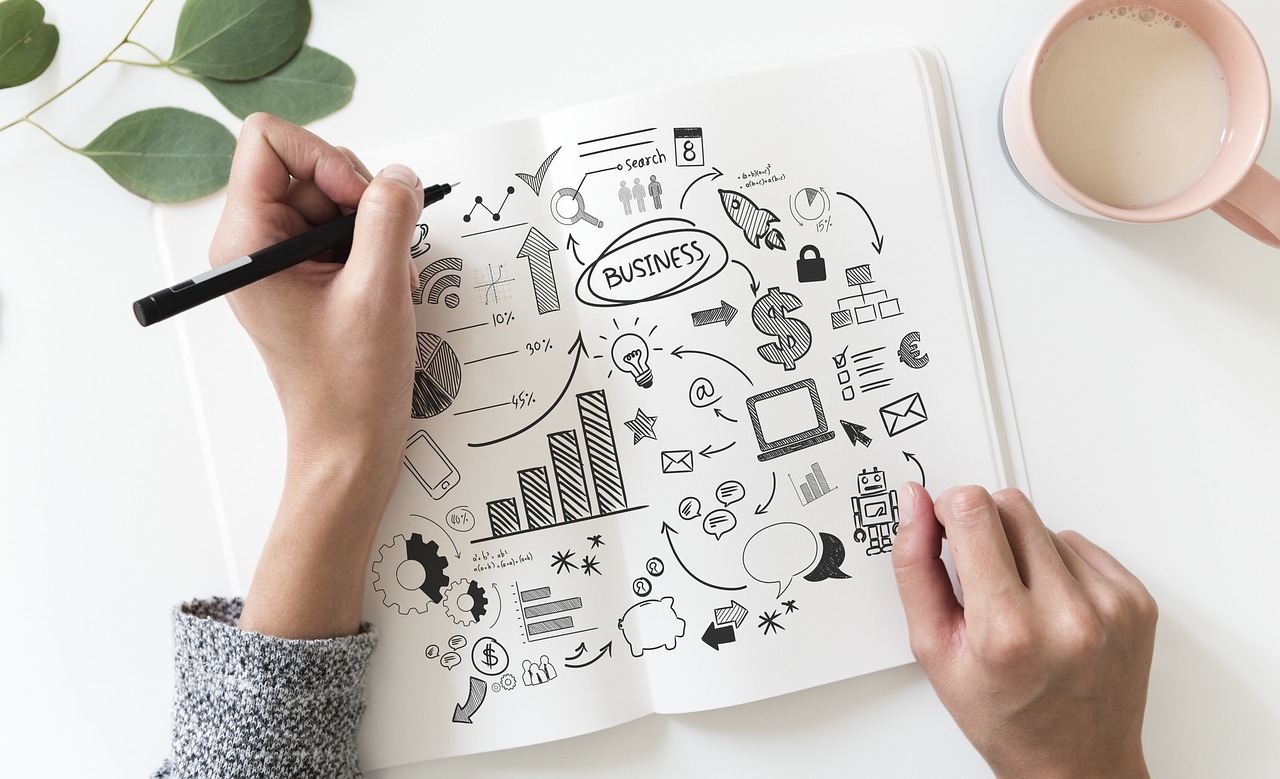 Over the years, I’ve noticed that there have been some days when I’ve been able to get more work done and others when I’d drag my feet on projects and take forever to do one thing.

Sure, distractions played a role sometimes and motivations but the unlikely common factor that played a role was time. Some days, I gave myself less time to work on projects for my business than others. On the days when I had less time, I either accomplished more or focused more intensely on the task at hand.

Recently, I realized there was a fancy name for what was happening with my business workflow. It’s called Parkinson’s Law and it states that “Work expands to fill the time available for its completion.”

This concept was developed and noted by a British author in 1955. Let’s dive into exploring what it actually means and how it can help you build a better business workflow.

The concept came about after British author Cyril Northcote Parkinson wrote an essay in the Economist about how people were working harder and spending more time on tasks only to still get minimal results.

He noted that when workers were given a task to complete in a specified timeframe, they’d take the entire time to complete the task to appear busy. Doing this was often a waste or time and resources. Plus, it also created stress on the workers who had to force themselves to focus for longer periods of time.

The essay posed the idea that quality work could actually be completed in less time by setting stricter limits.

What This Means For Your Business

Many entrepreneurs believe in Parkinson’s Law and apply it to their business. Employees and business owners tend to view the concept of time differently and this should be the case.

When an employe is working hourly or is salaried, they have commited to working a set amount of hours and this rarely changes. As a result, work expands to fill the 40-hour work week time slot. Productivity may or may not increase as deadlines approach and incentivized goals are set.

For entrepreneurs, time is money. If tasks can be completed in less time, it’s better for the business so long as quality standards are still met. More time or energy dedicated toward something doesn’t always result in a better outcome and for entreprenuers, this is powerful.

Most of us have a bad habit of overestimating how long it takes to do certain things. We may plan to leave early when headed to an event to allow enough time for traffic or to figure out directions.

However, when it comes to work, overestimating time can be pretty damaging. It’s important to estimate how much time you think tasks will take. Otherwise, you may spend all day dragging your feet on everything.

The next time you put your schedule together, consider Parkinson’s Law. Determine how long you feel it will take you to complete a certain task, they cut that time in half. This may be a challenge, but you’ll also surprise yourself at how efficiently you work to meet your deadline.

Realize Your Productivity Has Limits

When it comes to setting boundaries for your time with Parkinson’s Law, realize that your productivity and energy level both have their limits. It sounds inspiring to have a laser-like focus on your business for 40 or 50 hours per week. In reality, that almost never happens even if you spend that much time working.

Many entrepreneurs found that they’ve burnt out after working ridiculous hours and the more they worked, the less it had any impact on their success. Another trend I’ve noticed after explorong which time blocks different businesses hours chose to work in, is that it’s crucial to take breaks.

While it can be tempting to power through with a 8-10-hour work day, your work ethic will probably plateau somewhere in between. Why waste time trying to force yourself to be productive when you need to be refueling instead?

This is where Parkinson’s Law can come in pretty handy. When you give yourself fewer hours to work, you’ll still get a lot done and you’ll be near finished by the time you start to get sluggish.

If you end up taking a break and working an evening shift as well, that’s fine. At least you’ll be somewhat rested and won’t have wasted any precious time slacking off and procrastinating.

Get Intentional About Cutting Down on Time Wasting Activities

There are so many time-wasting activities business owners need to be aware of. From checking email to browsing social media, you can use Parkinson’s Law to limit the time you spend on these activities.

I’ve personally struggled with time wasters in the past. I’d spend at least an hour checking and responding to emails each morning. Then, I’d get lost down another rabbit hole with a mindless, unprofitable task.

Before I knew it, I was finally getting into my real work around 11am after I initially sat down at the computer around 8:30. I felt guilty about losing out on previous productive morning time often.

If you can relate, start using Parkinson’s Law to help you cut the time spent on mindless distracting tasks way down. Instead of allowing yourself to spend an hour in the morning checking emails, cut that time down to 10-15 minutes. You’ll see that you’ll move through your inbox faster and get straight to the point when it comes to knocking out this task.

Also, don’t be afraid to get on a schedule. Sometimes, as business owners we purpose to over exercise our freedom to set out own schedule. An extra long lunch break here and and unexpected phone call there can really drag out your work day.

Use Parkinson’s Law as a template when organizing your weekly calendar and defend your time by sticking to a productive schedule using the time limits you set for yourself.

Over time, you’ll see that this method truly works when trying to build a better business workflow.

Have you ever heard of Parkinson’s Law? 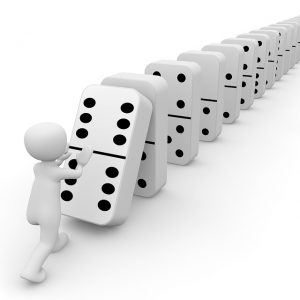 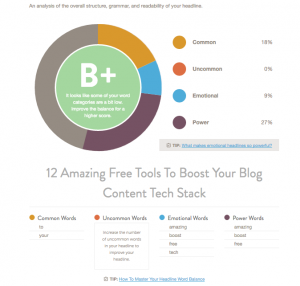 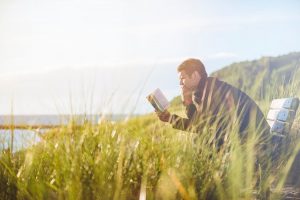 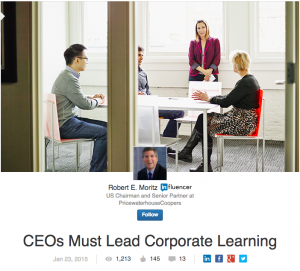 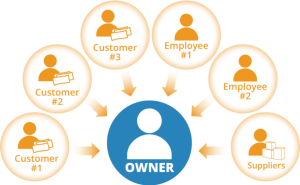 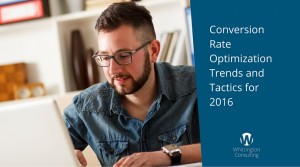