How Long Should Your Social Media Posts Be?

In reality the ‘ideal length’ of any content is likely to vary depending on your niche/industry, your target demographic and the intent of said post. That said though, statistically speaking there are some useful guidelines to keep in mind when deciding how long to make any given post.

Here we will look at what has been shown to be most successful across a variety of platforms:

Twitter
On Twitter the ideal length for a post is apparently 100 characters. This is according to Twitter’s own ‘best practices’ guidelines where they state that tweets of 100 characters or less enjoy 17% higher engagement. That’s not an insignificant stat, so keep it short and Tweet!

Research from Buddy Media though only somewhat supports this claim, finding that retweets peak for Tweets of 100 characters while longer ones do better than shorter ones. It seems that 100 is definitely the Tweet spot (sorry).

Facebook
It seems that brevity is also preferred on Facebook where 40 characters and less seem to do best. Jeff Bullas conducted a study on retail brands on Facebook and found that short posts and particularly those below 40 characters would receive 86% higher engagement. Many more studies have similarly supported the idea that shorter-does-better on Facebook. The point to remember is that people are in a rush. All the time. And especially on social media. If your content is really long, chances are they won’t read the whole thing.

Google+
On Google+ your headline should be less than 60 characters. This doesn’t only maximize the impact in terms of content but also the readability and appearance due to the way that Google+ works. If your content is too long then it will be truncated or it will appear on multiple lines.
That said, there is value to the longer headline seeing as it can be more enticing as click-bait. Find balance and experiment with both for your business. Note that your first sentence will also often show on Google+ and you can definitely use this to your advantage in piquing curiosity.

Blog Posts
While it’s not social media, chances are that you’ll be integrating your social media strategy with content marketing. So how long should a blog post be?

According to a site called ‘Medium’ the content that gets the most attention is 1,600 words, taking the average reader 7 minutes to read. It seems that a little more depth is actually a good thing at this point!

The key thing to remember is that these are all just guidelines and it’s always best to experiment and figure out what resonates with your community the most. 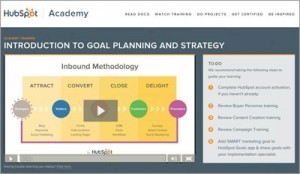 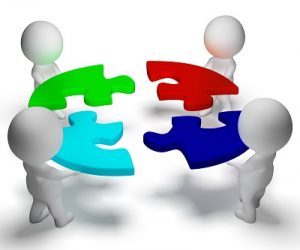 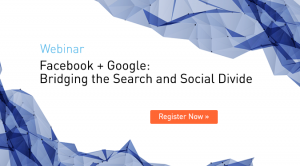 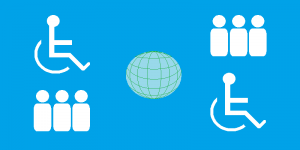 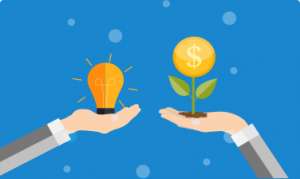 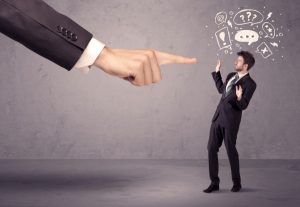 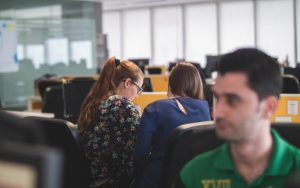