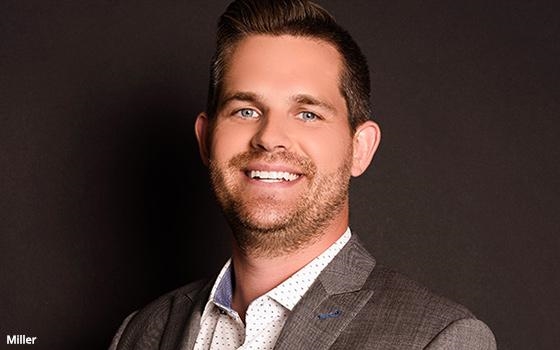 Los Angeles-based GR0, which began as a search engine optimization (SEO) firm in 2020, made an acquisition this week that moves it into paid search.

The move will provide marketers with a portfolio of search-marketing services. TM Marketing’s team of ten will join GR0 as the core to its new Google Ads division.

GR0 co-founder and CEO Kevin Miller expects that this year that the company will generate $25 million, and that it will surpass 100 employees and 100 contractors. “Companies needed a place to put their ad budgets after the privacy updates and SEO became the place to do it,” he said. “About 70% of our company works remote.”

Miller, a former director of growth at Opendoor.com, also worked on the AdWords team building campaigns for small and-medium size businesses. He works with GR0 CGO and co-founder Jon Zacharias, who worked with Jack Dorsey at Square to support SEO. Previously, he studied the Google algorithm for years after earning a law degree.

When asked to cite the biggest misconception in search, he said an advertiser can rank in the top position on Google Search in paid advertising overnight, but the brand needs to earn strength and a good reputation with Google to rank well in organic search. And that could take a year.

“You’re targeting the same keywords, whether paying for it or trying to rank organically,” he said. “The strategies work best when they are done simultaneously.”

When asked why the company uses a zero in the name of the company rather than an “O” to spell “GR0,” Miller said the URL domain GRO.com was taken, and the numerical symbol “0” is indicative of data driven.

“If you’re a performance marketing agency, that is what matters,” he said.

GR0, which began as an SEO firm, moves into paid search with the acquisition that provides a foundation for the company’s new Google Ads division.
MediaPost.com: Search & Performance Marketing Daily 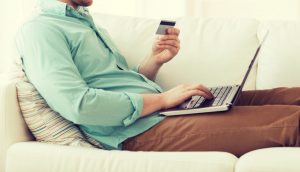 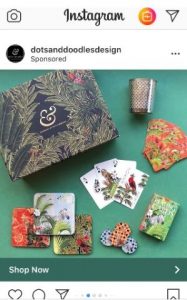 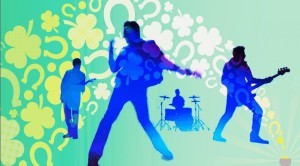 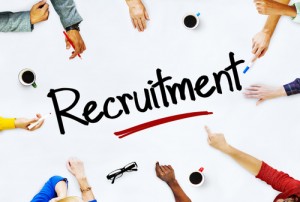