Privacy management startup hit by flight of capital out of VC funds.

Privacy-management provider OneTrust announced it is laying off 950 workers — a quarter of its workforce.

The Atlanta-based company provides what it calls a “trust intelligence platform” which “connects privacy, GRC, ethics, and ESG teams, data, and processes, so all companies can collaborate seamlessly and put trust at the center of their operations and culture.”

Its products are designed to help companies adhere to consumer data protection regulations, a thriving field. An article in The New York Times last December called it “a leader in the field” with a “booming” business. In the article a OneTrust official said larger clients were paying annual fees in the six-to-seven figure range.

“It is one of the most difficult decisions I’ve had to make as a leader,” CEO Kabir Barday said in the blog post announcing the cuts. “Unfortunately, reducing our headcount and adapting to the capital markets sentiment is what is needed to keep us in our leadership position.”

Although OneTrust was apparently making money, it couldn’t do anything about the deteriorating worldwide economy. This has caused venture capital funding to vanish as investors have moved their money to far safer investments. OneTrust was particularly vulnerable as much of its funding has come from SoftBank’s Vision Fund which has made some very large, very questionable investments. The best known of these was three years ago when it had to write off an $ 8.2 billion investment in shared-office startup WeWork.

Why we care. Even though the tech sector stocks have been hit hard lately, we have yet to see much impact in martech spending overall. Hopefully OneTrust is a one-off and not a storm warning.

The post OneTrust lays off 950 employees appeared first on MarTech. 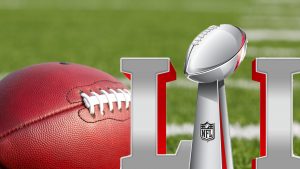 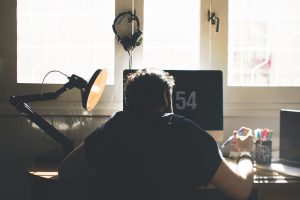 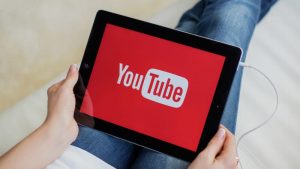 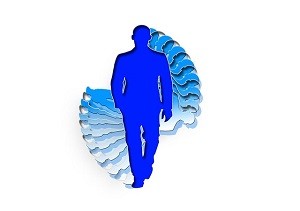 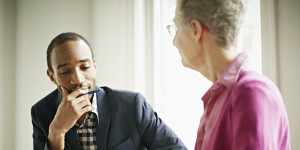 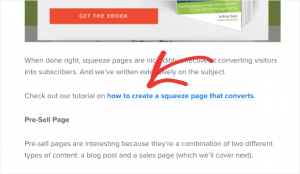