The adtech and data world reacts to Google’s latest delay on the death of third-party cookies.

(August 12, 2022) we reported that Google had again pushed back the target date for deprecating third-party cookies on Chrome. They will now start phasing them out in late 2024. The reason given was feedback from Google Privacy Sandbox participants that they needed more time to evaluate proposed alternatives to cookie tracking.

Reaction was quick to come, especially from the identity resolution and data platforms in the adtech and martech spaces.

Billions of dollars at risk. “As much as this announcement is a blessing for advertisers and partners looking to cement a strategy for tracking and measurement beyond the cookie, it also creates ambiguity around when this preparedness needs to be finalized,” said Matt Engstrom, VP marketing at adtech platform Digital Remedy. “Companies placing development resources into initiatives such as independent web IDs, may now face an additional setback as those alternatives aren’t required in the short term as Google continues to push out the deadline.”

Engstrom also echoed our opinion that Google’s advertising business is dictating this ultra-cautious approach. “This moving target could be the result of Google’s own concerns around having a viable sandbox alternative ready to deploy upon a finalization of cookie deprecation,” he said. “As the world’s largest advertising partner they have billions of dollars at risk.”

Forget identities. Kelly Anderson, SVP and head of data privacy and compliance at adtech company Emodo is calling for a scorched earth approach when it comes to identity-based targeting. “The continuous delay by Google to deprecate third-party cookies proves that the industry should take a step back from focusing solely on identity solutions and think creatively about ID-less solutions,” she said. “There is an opportunity for businesses building and supporting alternative ID-less targeting solutions, like those using artificial intelligence and dynamic creative, to leverage this extra time to understand what’s really working and perfect their solutions.”

Iván Markman, Chief Business Officer at Yahoo, also highlighted ID-less strategies. “The future of identity lies in the ability to leverage direct, consumer-consented sources and to be smarter about signals that are not attached to a consumer’s identity.”

Accent on the positive. Some commentators saw opportunity here. “Encouragingly, we know that 30% of ad budgets are already allocated to cookieless ads and that the industry is testing privacy-first alternatives, such as first-party data solutions and contextual targeting,” said Sergii Denysenko, CEO of programmatic platform MGID. “For now, the open web is at a huge competitive advantage; the postponement of the cookie’s demise gives platforms outside the walled gardens a chance to strengthen alternative targeting methods in order to thrive in the privacy-first world.”

Similar sentiments were expressed by Adib Karbouj, head of ad operations at BCNMonetize, a mobile ad platform specializing in inventory outside of Facebook and Google. “Google extending the phase-out of cookies gives some breathing room for those who haven’t yet adapted, but at this point the industry overall feels well-prepared. It will, however, be exciting to see what further innovations will emerge in cookieless tracking, targeting, measurement and audience segmentation over the next two years.”

Why we care. Everyone will be talking about this for the next week or so. Then they’ll get back to developing their preferred alternatives to cookies; and then Google will push back the deadline again — or it won’t.

Or Congress might actually pass bipartisan federal privacy legislation which will set constraints on data collection and use, and will effectively tell the Privacy Sandbox what it can and can’t do. 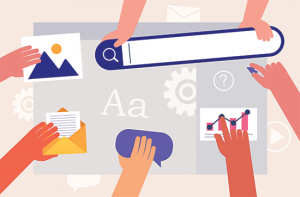 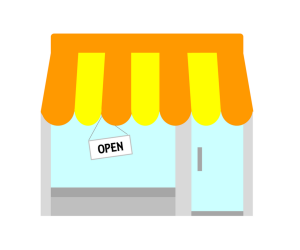 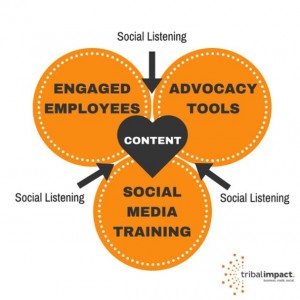 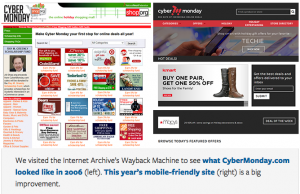 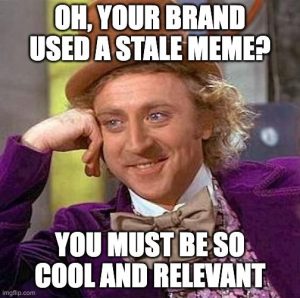 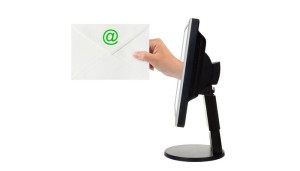