Google Meet will soon send you a transcript of your meeting

Google Meet will soon send you a transcript of your meeting

Other Workspace updates include automatic frame centering when you’re in meetings.

Google has announced a string of updates for Workspace, including one that may be especially useful for those tasked with recording meeting minutes. Users can already save Google Meet calls as video files and they’ll soon get an automatic transcription of their meetings too. You’ll be able to receive a transcript in a Google Doc. This feature will be available in English starting this week. Support for French, German, Spanish and Portuguese is coming next year. This follows an expansion of live translated captions for those languages.

Later this month, Google will roll out a Meet feature that will automatically center meeting participants in the frame of their video tile before they join a call. You’ll be able to reframe yourself manually at any time.

Looking further ahead, Google revealed two other useful Meet features that will arrive in early 2023. One called “meeting room check-in” will let everyone see a list of all participants, which seems like an overdue update. It will also show the names of multiple people who are joining a call from the same physical conference room.

Meanwhile, the second-screen Companion Mode feature is moving beyond the web, Nest Hub Max and Meet-dedicated hardware to mobile. You’ll be able to virtually raise your hand, chat and ask questions from your phone while you’re on a call on your computer or tablet.

Elsewhere, Google will support inline threaded conversations in Google Chat starting later this month. It will try to take on the likes of Slack on another front by offering custom emoji later this year. 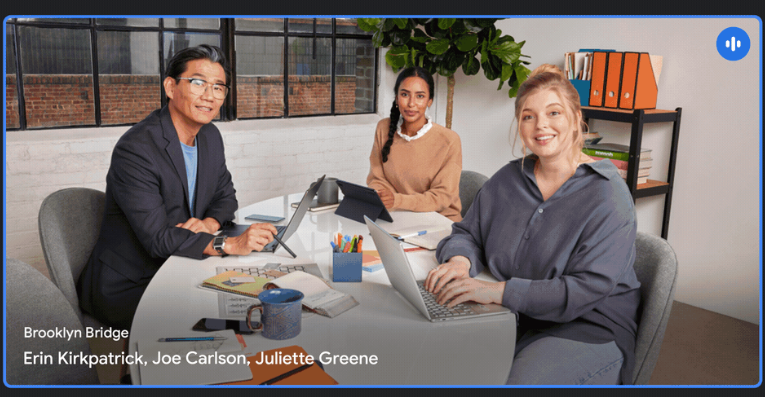 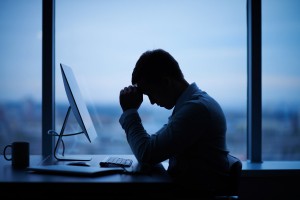 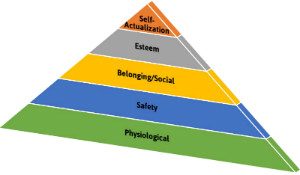